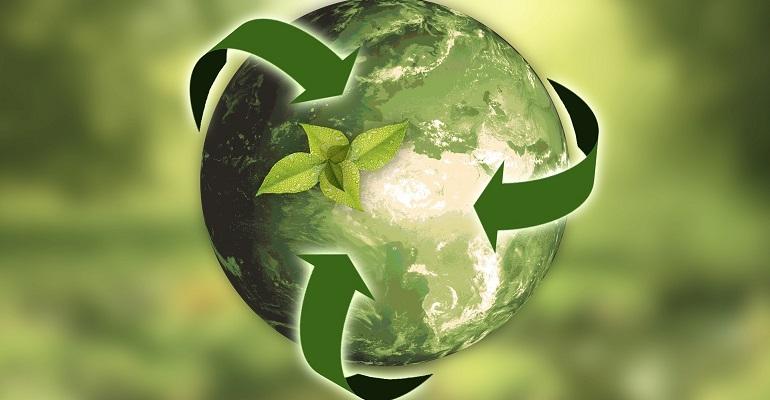 A new environmentally friendly ship recycling facility is being planned in South Africa.

According to Frost & Sullivan a new certified green ship recycling facility is planned at 34South - located along the West coast of South Africa in the Saldanha Bay Industrial Development Zone.

The 34South facility would have ship lift to transfer vessels into an environmentally friendly decommissioning facility rather than the beaching method commonly used in South Asian shipbreakding yards, which has been heavily criticised for causing pollution.

“The ship lifting system will support a common user philosophy and can create economies of scale by accommodating more than one vessel at a time,” Frost & Sullivan consulting analyst Yaa Agyare-Dwomoh said.

34South planned facility is supported by the Industrial Development Corporation (IDC) of South Africa, as its largest shareholder. The yard would located on the Cape would not require vessels to transit the Suez Canal on their final voyage.