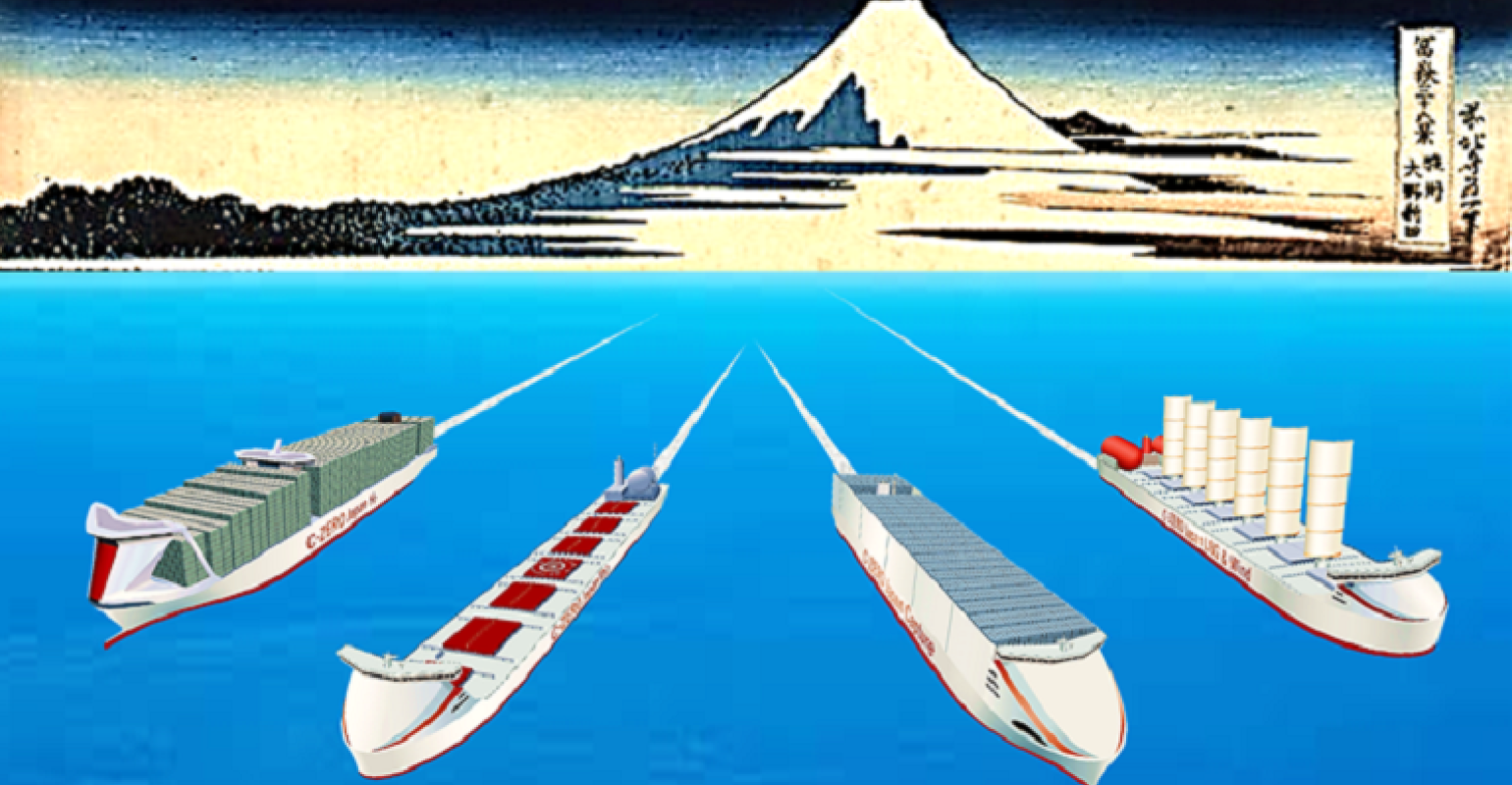 The first presentation in English of Japan’s ‘Roadmap to Zero Emission from International Shipping’ based around four new ship design concepts formed the centrepiece of a webinar on ‘The pathway to hydrogen and ammonia’ hosted by ABB Turbocharging yesterday.

Drawn up by the Japanese Ministry of Land, Infrastructure, Transport and Tourism (MLIT) in association with japan Ship Technology Research Association and The Nippon Foundation, the report was introduced by engine specialist  Prof Koji Takasaki of Kyushu University. Also answering webinar questions was Mr Shin Imai, director of MLIT’s Maritime Bureau and current head of the Japanese delegation to the IMO. 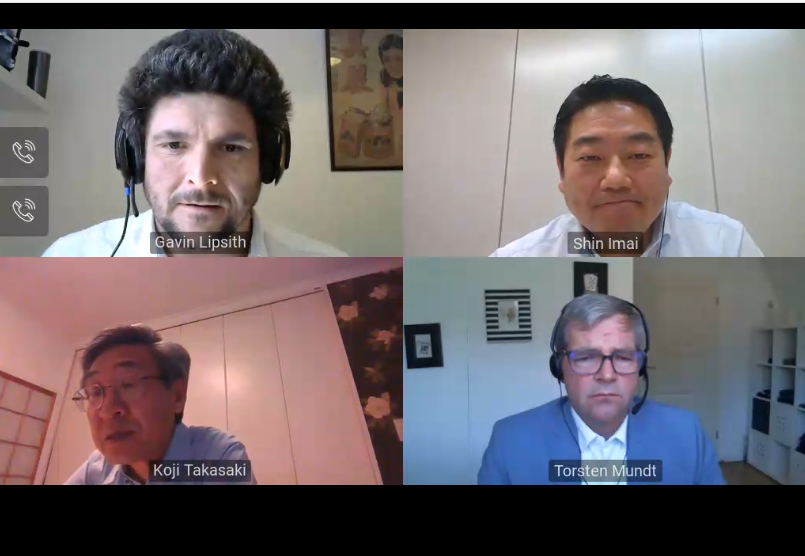 Prof Tagasaki outlined how the report identifies two main “feasible” emission-reduction pathways for shipping: either LNG, providing it transitions to using carbon-recycled methane, or adoption of hydrogen/ammonia as a future fuel.

While Japan is promoting use of an EEXI (Energy Efficiency Existing Ship Index) in the short term to help meet the IMO 2030 target, after that it is working on four concept designs for Zero Emission Ships, that it says need to begin entering service from 2028 onwards, to help reach the IMO’s more ambitious goals for 2050 and beyond.

The four alternative ZES concepts were described as:

Speakers earlier in the webinar - including ABB Turbocharging vp and head of Technology Christoph Rofka and DNV GL principal researcher Torsten Mundt - had explained that the most promising future fuels for ocean shipping appeared to be those based on hydrogen that was carbon free, either through electrolysis powered by renewables (’green’) or carbon capture & storage (‘blue’).

Furthermore, hydrogen-based ammonia would be slightly more expensive to produce but possessed significant advantages of easier handling, storage and transportation, it was pointed out.

Indeed, Dr Christian Poensgen, svp - Engineering at MAN Energy Solutions, reported that his company was working at its Copenhagen facility on regulating the combustion process of an ammonia-fuelled engine, and was about half-way through the development process.

However, Dr Dino Imhof, head of Turbocharging Solutions at ABB Turbocharging, stressed that the supply “magnitude” of new fuels would be the major problem. He called for an immediate “holistic” consideration of various future fuels, including their emissions ‘well to wake’, so that moves could begin rapidly to ensure the necessary production and infrastructure was ready in time.