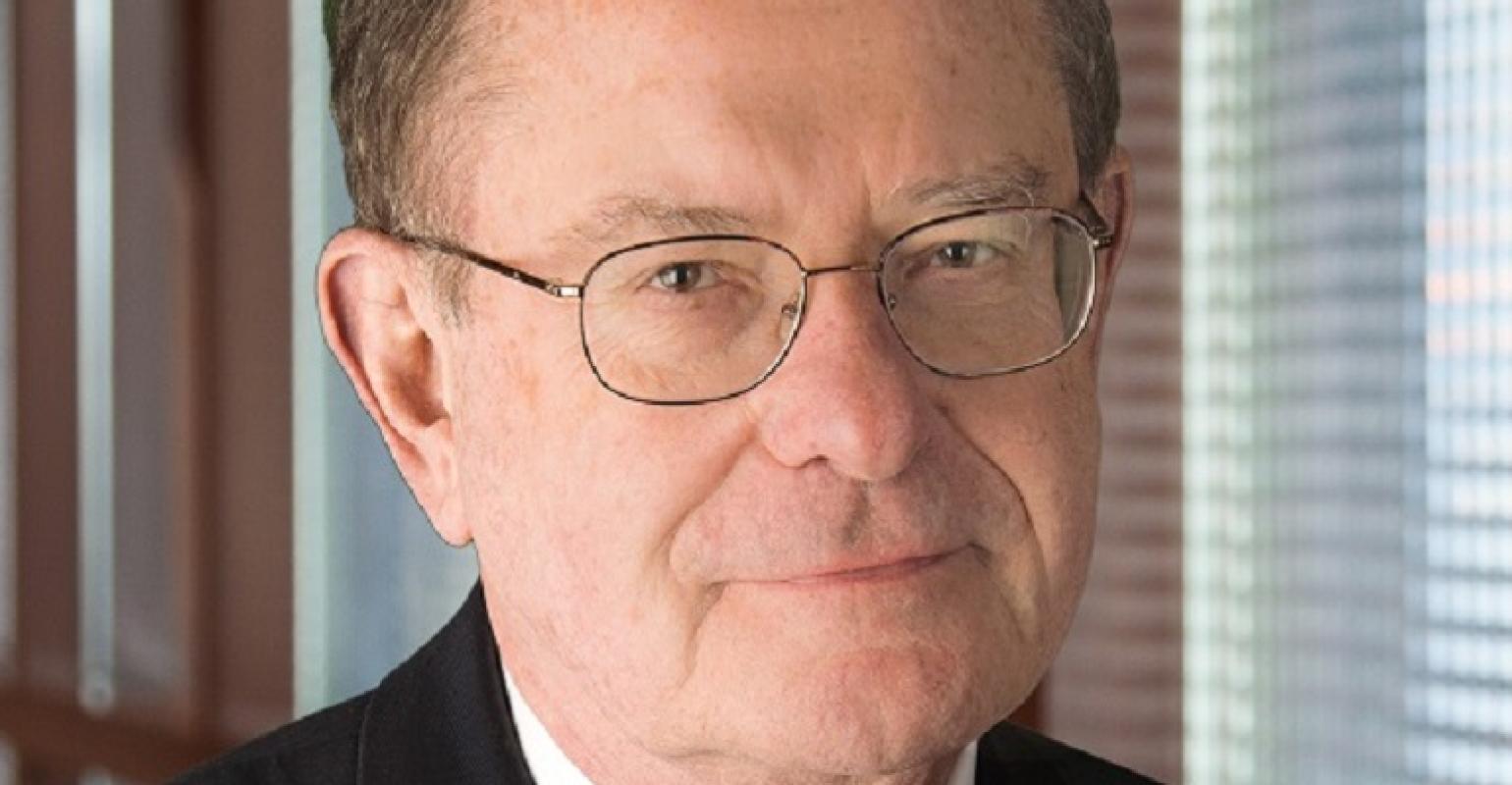 A study undertaken by Netherlands research consultancy CE Delft has concluded that liquefied biomethane (LBM) and liquefied synthetic methane (LSM) could both become scalable marine fuels underpinning the adoption of LNG and assisting in shipping’s decarbonisation and emissions reduction process between now, 2030 and 2050.

Commissioned by SEA-LNG, a not-for-profit foundation set up to promote the use of LNG as a fuel in shipping, the study revealed that neither the potential availability nor the cost of the two fuels would prevent them from competing favourably with other low- or zero-carbon fuels including ammonia and hydrogen.

A key benefit and a differentiator, compared with these other fuels, however, is the fact that the growing number of vessels fuelled by LNG today could use both LBM and LSM without requiring major modifications. Existing bunkering infrastructure could also be used for both fuels.

Peter Keller, SEA-LNG Chairman, said that the two fuels could provide a clear pathway to met zero-carbon emissions from shipping in the future. Moreover, “by investing in LNG-fuelled vessels now, shipowners can realise immediate greenhouse gas benefits. These LNG-based assets can use non-fossil fuel methane such as LBM and LSM with little to no modifications. As LBM and LSM become available at scale, the carbon-free future will become reality,” he said.

Examining the availability of the two fuels, the CE Delft study concluded that biomethane from energy crops, agricultural residues, forestry products and residues could significantly exceed the global total energy demand of the maritime sector. The sustainable potential for LBM could be substantially higher in 2050 compared to 2030, the report said, even when excluding aquatic biomass, which has the potential to play a dominant role in the long term.

On LSM, availability will depend on the future build-out of renewable electricity capacity, the report concluded, and therefore relies on future investment in this form of energy. However, renewable electricity will also underpin the development of other synthetic fuels including ammonia and green hydrogen.

Concluding a webinar organised to replace an earlier physical press conference cancelled because of Covid-19, SEA-LNG’s Keller said: “If we are to make effective, meaningful progress with emissions reductions, waiting for the ‘perfect’ solution is not an option. We must act today, and LNG is the only option that both provides considerable greenhouse gas emissions reductions now, while charting a clear pathway towards a sustainable future for the shipping industry.”