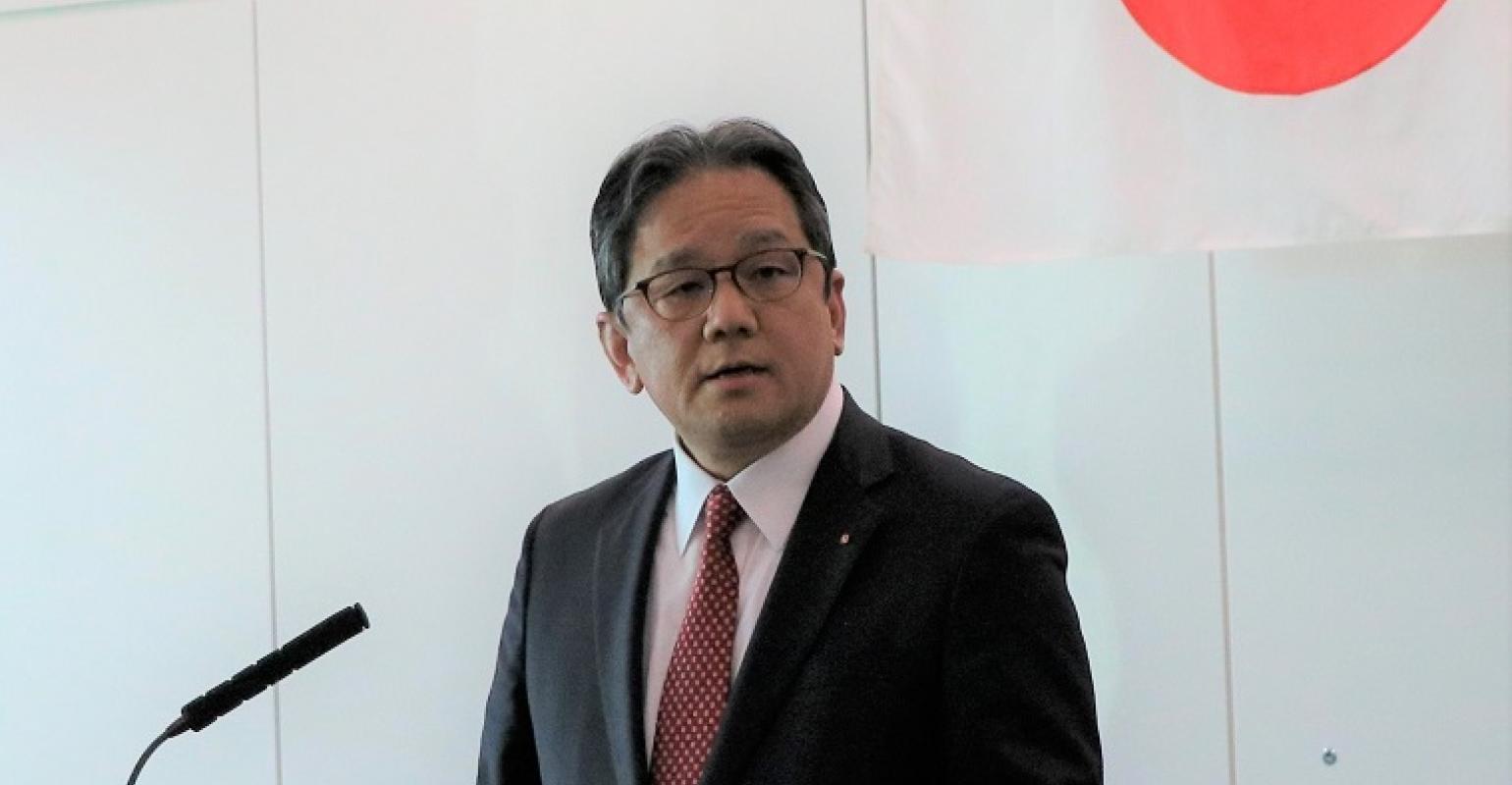 LNG as a fuel not enough to meet IMO 2030 emissions targets: K Line

In his New Year message K Line president and ceo Myochin noted the start of the IMO 2020 low sulphur marine fuel regulation from 1 January this year which was a significant change for the industry and thst “even greater challenge lies ahead in reducing greenhouse gases (GHG)”.

Under its “Environmental Vision 2050” K Line is building an LNG-powered car carrier, involved in LNG bunkering with Shell in Singapore, as well as the Chubu region in Japan.

Related: 6 critical triggers for LNG as a bunker fuel

“However, we cannot reach IMO’s 2030 targets by simply switching diesel oil to LNG fuel; on top of that, we must continue to study new technologies as “LNG + (plus)”, such as the self-flying energy kites announced last year that utilize wind power,” he stated.

“Furthermore, in order to reach our 2050 goals, we will accelerate research in alternative fuels such as ammonia, and methanation fuels in addition to hydrogen, participated in demonstration of shipping liquefied hydrogen through HySTRA in last November.”