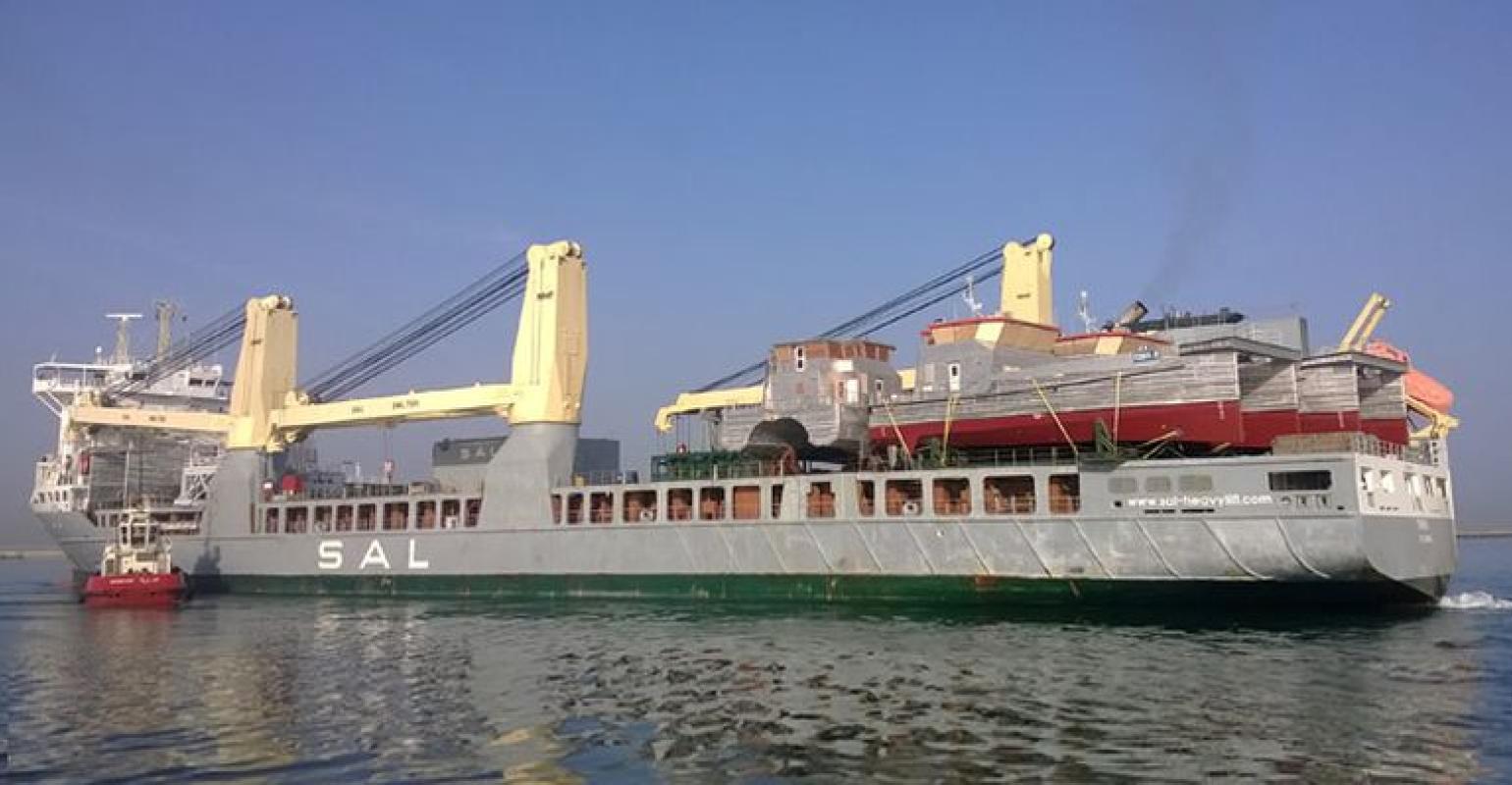 SAL Heavy Lift has adopted a new hydrogen/methanol injection technology for its fleet for the reduction of harmful emissions and other particles.

Through injecting a mix of hydrogen, oxygen, water and methanol into selected parts of the air intake of both the main engine and the auxiliary engines, the FS MARINE+ system ensures a cleaner and thorough combustion process, resulting in reduced primary fuel consumption alongside lowering emissions and air pollution.

“We have tested a prototype on a generator engine of our MV Annette over more than two years with very convincing results. The FS MARINE+ system not only achieved significant fuel savings, but also emission and air pollution reductions which was verified by third parties both during field trials and in laboratory tests,” said Sebastian Westphal, chief technology officer of SAL.

SAL’s MV Trina will be the first vessel to be retrofitted with the FS MARINE+ system in the first quarter of 2020, and five more vessels will follow.

SAL is investing millions of dollars into retrofitting the system to the main engines and auxiliary engines on existing vessels. The company said while it may appear that SAL is taking a big financial bet, the results in terms of savings and payback time proves quite the opposite.

“We ran the system for two years without a single incident and obtained results that matched the promised numbers. So, we see a technology that meets our green ambitions while also reducing the technical operating costs of the ships,” said Jakob Christiansen, naval architect and head of SALs fleet development team.