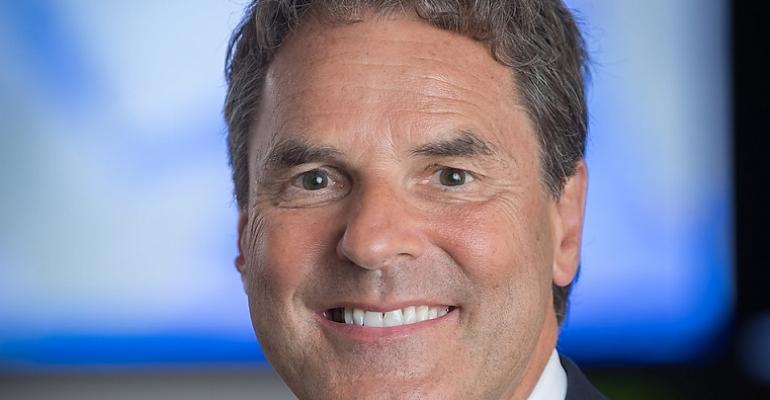 Speaking at the Singapore Maritime Technology Conference (SMTC) on Thursday Henderson directly addressed the World Bank report which stated that new public policy support for LNG as a bunker fuel should be avoided.

Shell has been a strong proponent of LNG including for newbuildings and 50% of its chartered in fleet will be powered by LNG by 2023. “So first, let me be clear, LNG is the lowest emission fuel available at scale in the shipping sector today.  It has no near rival in this regard,” Henderson told the conference.

While the World Bank was concerned investment in LNG would turn attention away from developing zero carbon fuels such as ammonia and hydrogen, Hendeson stated, “The sector cannot afford to simply wait for alternative fuels.”

He quoted a study by Sphera, also released last week, that LNG reduces greenhouse gases by up to 23% on a Well-to-Wake basis and up to 30% on a Tank-to-Wake basis compared with current oil-based marine fuels. Meanwhile SOx emissions are nil and NOx greatly reduced.

On the key issue of methane slip Henderson acknowledged the importance of effective measurement and management and that drones and sensors were helping improve performance.

“For example, Shell has a methane emissions target of 0.2% by 2025.  On the ship itself, the Sphera report uses the very latest primary data sources, peer-reviewed, in its finding that engines built today experience only minimal methane slip,” he said.

Listen to a recent episode of the Maritime Podcast with Glenn Edvardsen, CEO of UECC talking about the company's experience running LNG powered vessels

LNG already has considerable infrastructure in terms of bunkering and is available in 150 port globally, including major ports such as Singapore and Rotterdam, and over 600 LNG-powered vessels are already on the water.

“We believe LNG must be a part of the solution to ensure that the new build investments the sector makes today, which will be the legacy fleet for the coming decades, have as low emissions as possible,” Henderson stated.