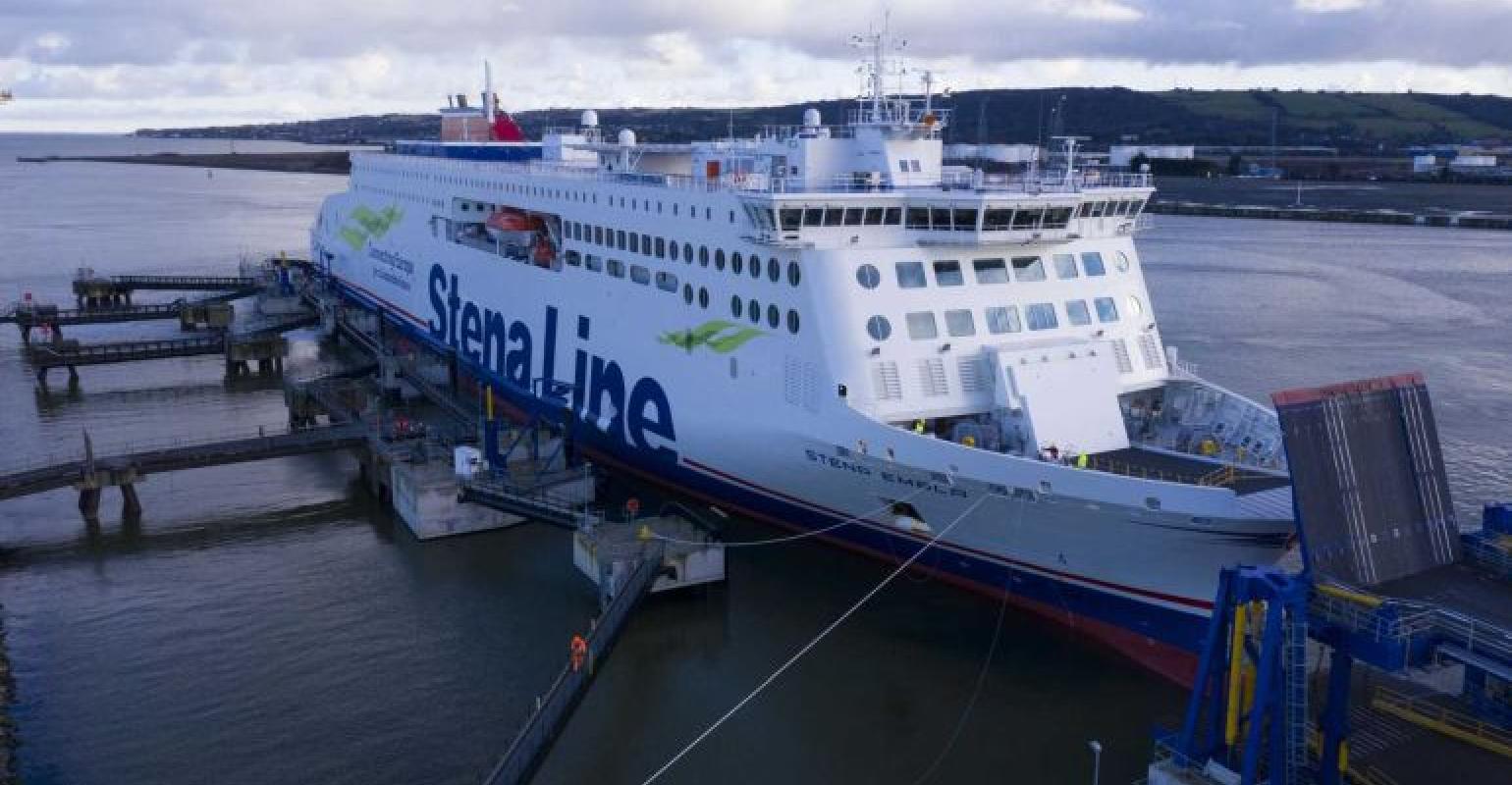 Stena Line announced plans on Thursday to introduce two zero-carbon ferries “no later than 2030” on the route between Gothenburg in Sweden, Scandinavia’s largest port, and Frederikshavn in Denmark.

The decarbonisation project is being undertaken in collaboration with the Volvo Group, Scania, and the Port of Gothenburg. It is part of the Transzero Initiative that plans to cut end-of-decade port emissions there by 70%.

Niclas Martensson, ceo of Stena Line Group and a member of the Swedish Government Electrification Commission, commented: “We now move from vision to vessel with the battery-powered vessel, Stena Elektra. Within a year, we will present the outline specifications and at the latest, by 2025, we plan to order the first vessel.”

The ferry will be the world’s first fossil-free ropax vessel of its size, with a length of about 200 metres and capacity for 1,000 passengers and approximately 3,000 lane metres of freight. Built of high-tensile steel to reduce hull weight and raise efficiency, the ship will have battery capacity of 60-70 MWh, sufficient for her to operate on electrical power between Gothenburg and Frederikshavn, a distance of about 50 nautical miles.

A spokesman for Stena Line subsequently revealed that battery power could form part of a hybrid arrangement, possibly including fuel cells, hydrogen or bio-methanol, to give the vessels a greater range. He declined to say whether the new ships would be based on the company’s successful E-Flexer design, up to 11 of which, with options, have been ordered at China Merchants Jinling Shipyard (Weihai) Co (CMJS), formerly AVIC Weihai Shipyard.

However, he said that the new vessels are likely to be based on a similar platform and would uphold the same design parameters of efficiency and flexibility. It was too early to be thinking about shipyards, he said, but emphasised that Stena RoRo, the contracting party for the E-Flexers, had been “very happy” with CMJS which had performed faultlessly despite the impact of the pandemic.

The third of Stena Line’s E-Flexer vessels, Stena Embla, completed her delivery voyage to Ireland at the beginning of January and is now operating on the Irish Sea route between Liverpool and Belfast. The 3,100-lane metre ropax has about 40% more freight capacity compared with Stena’s earlier ferries on the route, as well as space for 120 cars and 1,000 passengers.