Technology not a limiting factor in shipping’s decarbonisation 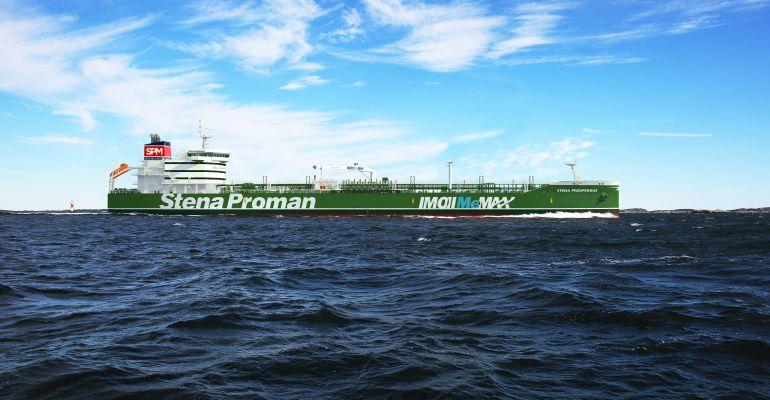 The technology to decarbonise shipping already exists but other roadblocks need to be overcome in terms of upstream and collaboration for widespread adoption.

Andrea Morgante, vice president Strategy at Wärtsilä Marine Power, was one of several participants at online events yesterday who stressed that technology is not a constraint on shipping’s adoption of new propulsion technologies to decarbonise the sector.

“The problem is not downstream, but upstream,” Morgante declared, pointing out that Wärtsilä had introduced the first engines running on methane, bio-methane and synthetic methane back in 2003.

“In 2015, the company completed the first methanol conversion and this year, “we reached a significant milestone in testing ammonia and hydrogen, and we will have an energy concept for [an engine running on] ammonia ready in 2023,” he said.

His comments followed a similar theme to those of Tor Arne Myklebust, Vard Electro Power & Propulsion product manager, who spoke earlier in the day at an entirely separate Ship.Energy meeting. He pointed out that electric ferries are already operating effectively in various locations and hybrid arrangements can now provide efficiency improvements across many ship types. The accelerating take-up of electrical shore power in a range of ports – some of it entirely renewable – is a positive step both for the environment and for battery charging, he said.

David Cummins, CEO of the Blue Sky Maritime Coalition, a consultancy established recently in the US with the aim of accelerating progress towards net-zero waterborne transport, said that one of his organisations initial aims was to identify where hurdles lie in getting to net-zero greenhouse gas emissions. These included technology infrastructure for fuels, policy and regulation, incentivising first movers, and financing.

“In all these categories, we know how to do these things. But the one thing that we don’t know how to do – that this industry has never demonstrated an ability to do – is to collaborate. We work in a very step-wise, sequential, transactional fashion. We won’t get to a decarbonised world with incremental improvements on today. Unless we pull together and approach issues in a very collaborative, parallel way, we just don’t think we’re going to get there.”

“We don’t just need alignment of policy in the different industry sectors, we need collaboration,” he concluded. “We need all those voices at the table [and we need them] to act very differently and scale up as fast as we can. And we don’t need pioneers; we need a pioneering spirit.”