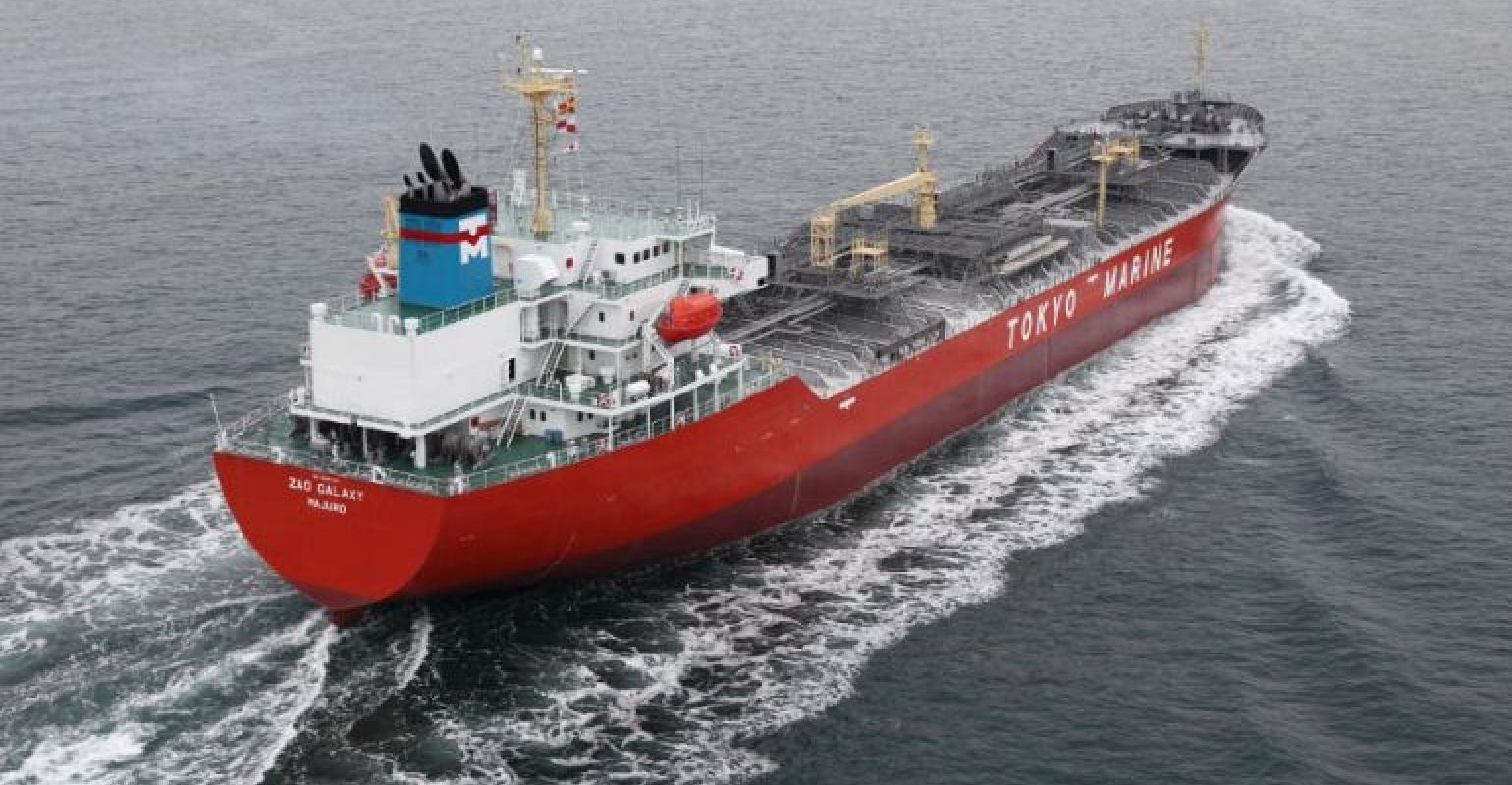 Singapore-based ship management firm Unix Line has pleaded guilty in a US court on Wednesday for concealing illegal discharges of oily water, the US Justice Department has announced.

Unix Line, subsidiary of MOL Chemical Tankers, admitted that its crew members onboard the 2012-built, 16,408-gt chemical tanker Zao Galaxy had knowingly failed to record in the vessel’s oil log book the overboard discharge of oily bilge water without the use of required pollution-prevention equipment during the vessel’s voyage from the Philippines to Richmond in California, US.

Unix Line is the operator of Zao Galaxy which sailed from the Philippines on 21 January 2019 to Richmond, carrying a cargo of palm oil. On 11 February 2019, the tanker arrived in Richmond where it underwent a US Coast Guard inspection and examination.

Unix Line’s sentencing hearing is scheduled for 20 March before a US District Court in Oakland, California.