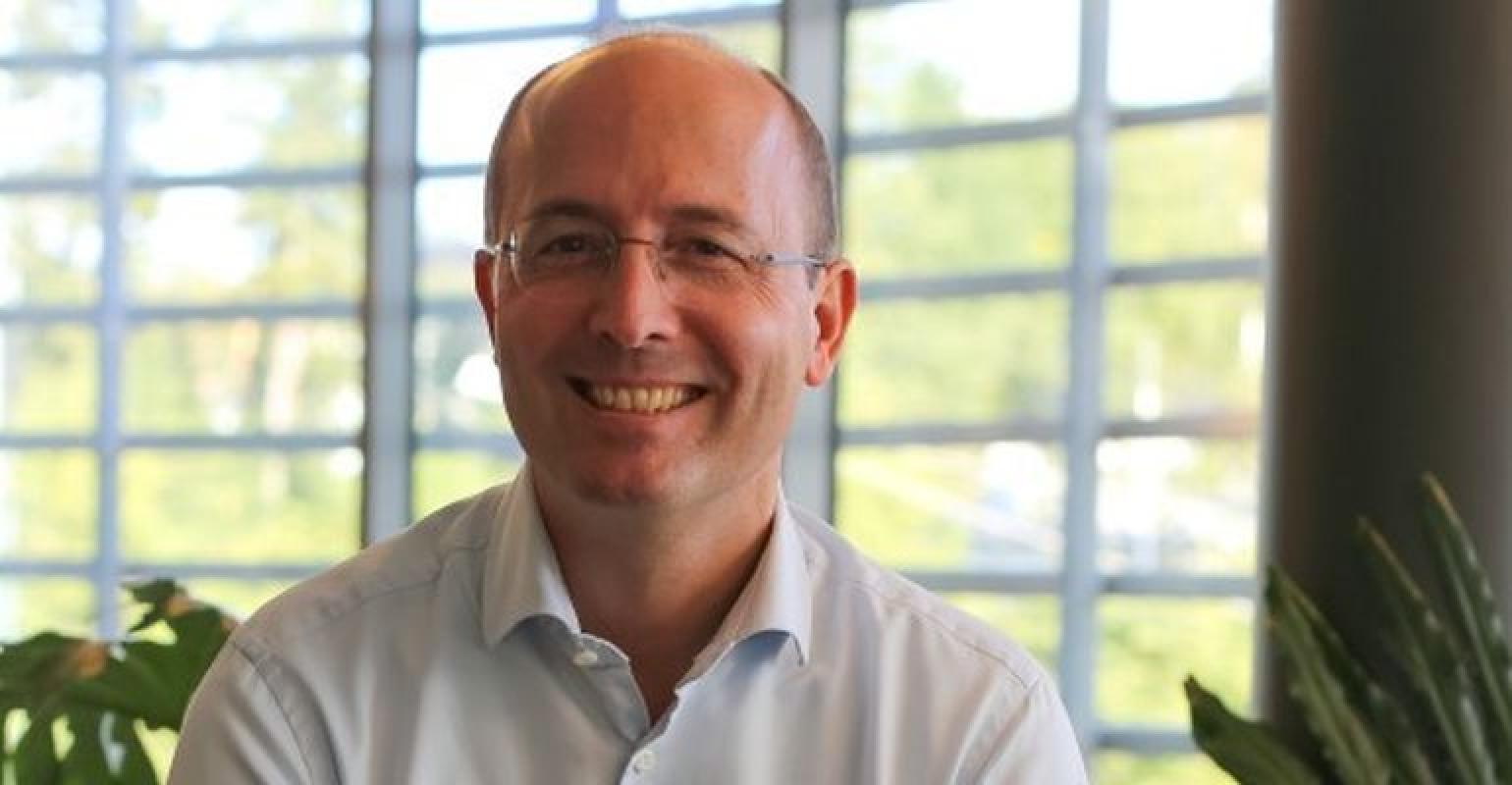 Earlier this year, Yara Marine started the Yara Marine X program, an accelerator program for startups to tap into the frontiers of green marine technologies. After months of search, Yara Marine said they have found a “winner” amongst many applicants.

“Phoenician Energy’s use of aluminum-air battery technology for the maritime industry triggered our scientists’ curiosity. Their container battery is especially interesting. The concept taps into several recent trends and developments, such as circular economy and electrification of marine vessels. We believe this technology may have an important role to play in a greener maritime industry for future generations,” said Thomas Koniordos, ceo of Yara Marine.

Phoenician Energy licenses aluminum-air battery technology and adapts it to marine applications. The company has developed a 4.8 MWh system enclosed in a 20-foot shipping container.

“Aluminum-air batteries have one of the highest energy densities of all batteries, with more than four times the capacity of the conventional lithium-ion battery,” said Udi Erell, founder and president of Phoenician Energy.

“Higher density means that longer ranges can be achieved, and a smaller footprint means more space for revenue producing cargo. In addition, we do not recharge our system onboard, instead we replace it with a fully charged one, eliminating downtime that would be required for recharging conventional batteries. The consumed battery is then re-equipped with new aluminum and it is ready to go another turn. Furthermore, aluminum-air batteries do not lose capacity when not in use nor do they degrade over time. They are also inherently safe, with no danger of temperature runaway,” Erell explained.

Jesper Hellstrom, head of R&D at Yara Marine, said that the alumina generated from the aluminum in the battery, as it depletes, is a valued commodity.

“The alumina can be recycled back to aluminum at the aluminum plant, but it also has uses in other industries,” Hellstrom said.

In less than a month, Phoenician Energy will be the first startup to enter the Yara Marine X’s six-month program, after which Yara may choose to invest in the company and its technology.

The potential use of aluminum-air battery to provide electric power to the maritime sector is expected to contribute to shipping’s decarbonisation goal. The global IMO 2030 and 2050 decarbonisation targets, the EU taking shipping to ETS (Emissions Trading Scheme) and the UK including shipping into its net-zero target, all push for substantial reductions in greenhouse gas emissions.