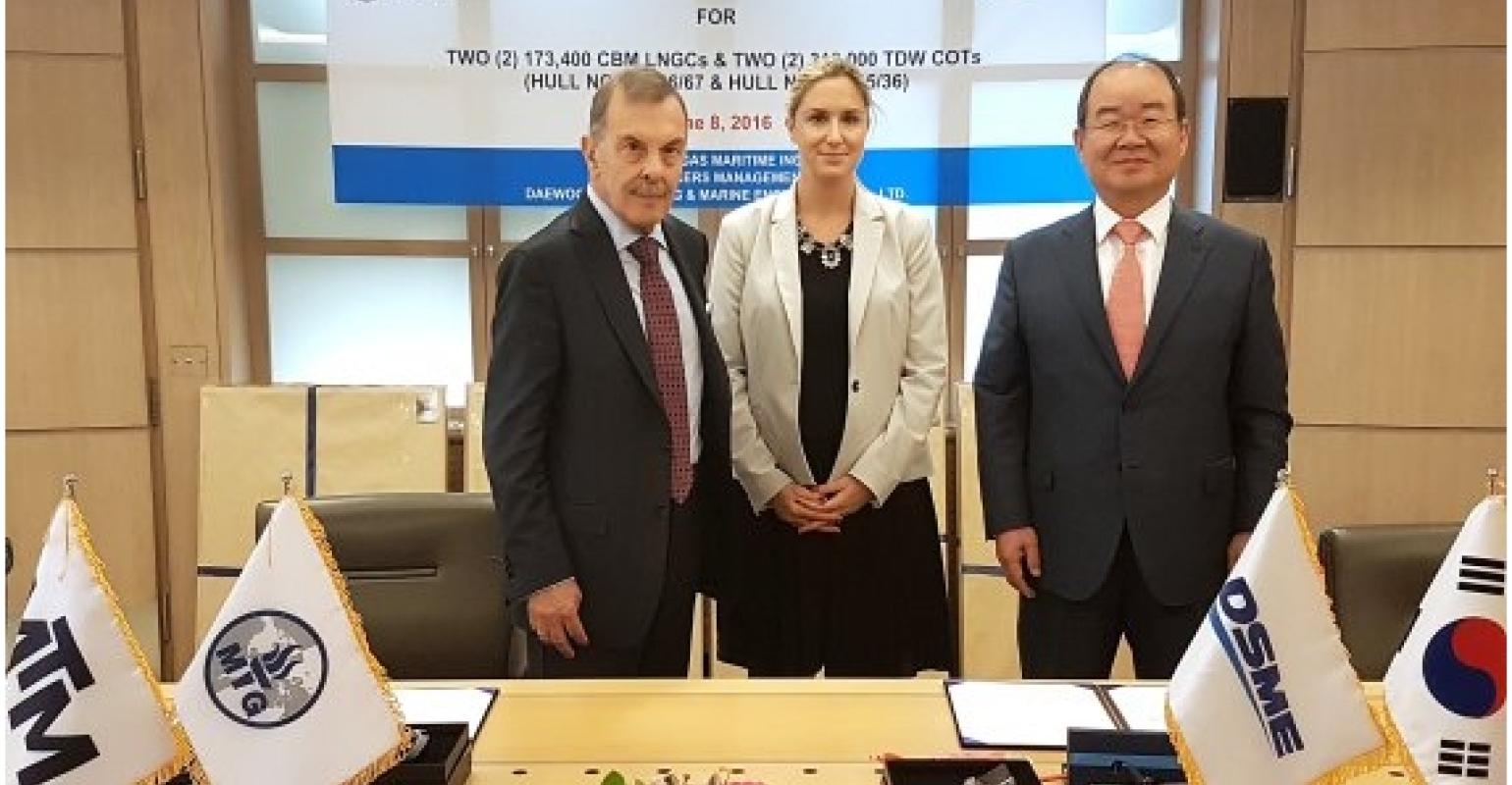 Angelicoussis largest Greek shipowner in both fleet value and tonnage

John Angelicoussis tops Greek shipowners both in terms of value and tonnage of the fleet owned.

VesselsValue calculated Angelicoussis’ fleet to be worth $7.6bn, while a Naftiliaki survey published by Seatrade Maritime News earlier this week put the tonnage of the fleet at 24.2m dwt.

Read the Naftiliaki survey: Greek shipowner 'tonne millionaires' up to 72 in 2018

VesselsValue said that Greece remained the world’s largest shipowning nation by value with the fleet worth $99.82bn, followed by China with a fleet valued at $91.7bn, and Japan at $89.27bn.

The second largest Greek owner by fleet value was George Economou at $7.17bn, while the Naftiliaki survey put his fleet at third in deadweight tonnage terms behind Angeliki Frangou/ Navios.

The third largest Greek fleet by value according to VesselsValue was George Procopiou with a fleet worth $5.36bn, while Naftiaki ranked the fleet fourth in deadweight at 13.6m dwt.

Seatrade Maritime News will be reporting Live From Posidonia 2018