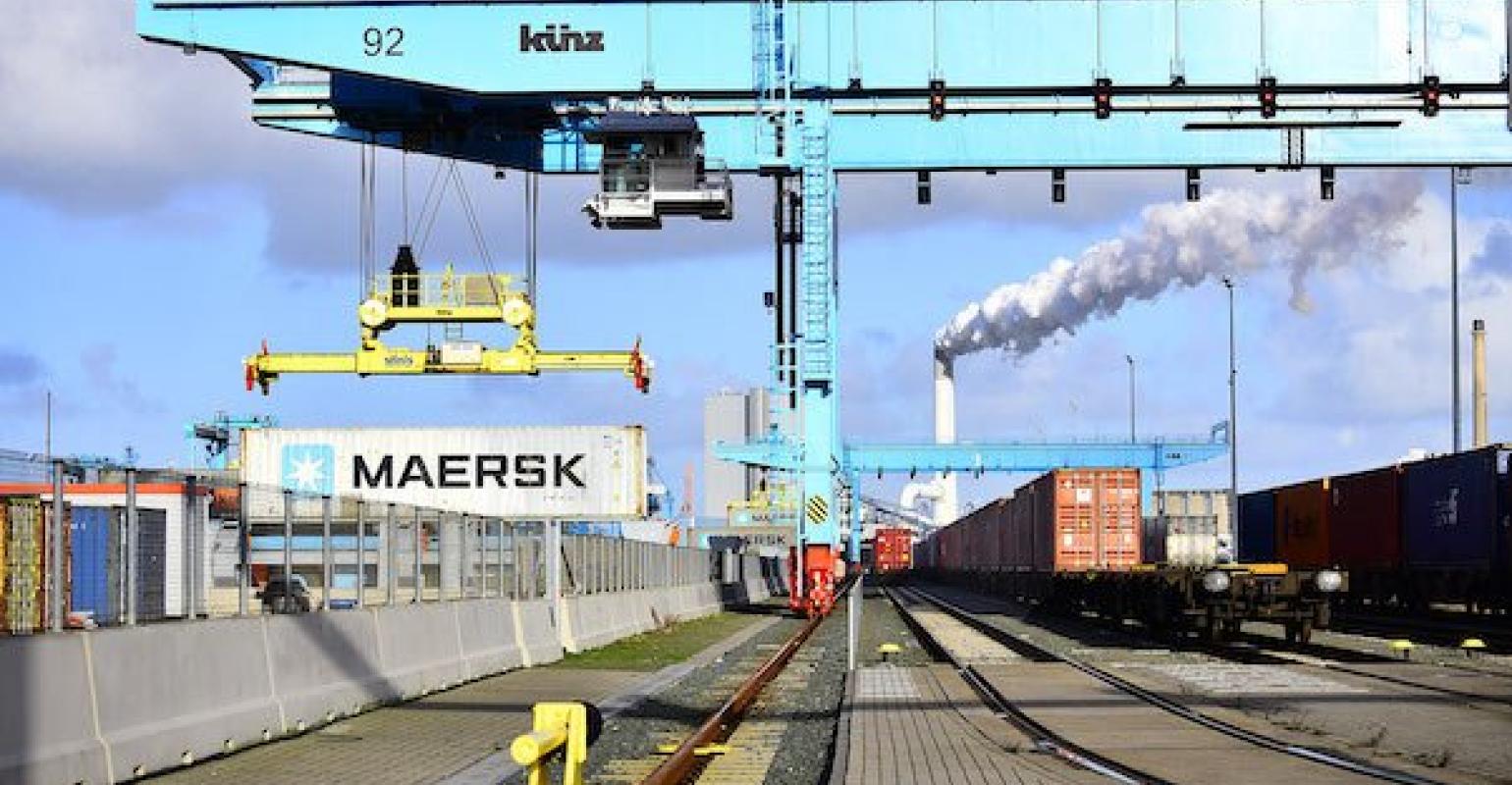 APM Terminals Maasvlakte II is planning to scale up its five-times per week rail service between Rotterdam terminal and Venlo to 14 times a week over the coming weeks.

Roy De Haan, head of commercial management at Maasvlakte II, said: “The terminal is equipped with a fully automated 500m barge berth, offering a reliable and efficient connection between Rotterdam and Venlo.”

Venlo, a key logistics hub on the Dutch-German border, is identified as an opportunity for the terminal as it stood out for its ideal location for servicing distribution centres of major retailers.

“However, with transport times of between six and seven days by barge, the new overnight rail service is very appealing to customers in industries such as fast fashion, where speed to market is an essential competitive advantage,” De Haan said.

The new rail service is available to all deepsea carriers, as well as freight forwarders and directly to shippers. Starting as a pilot at the end of 2018, with three services per week, APM Terminals Maasvlakte II already has concrete plans to offer eight departures per week from July, and up to 14 departures per week soon after, subject to demand.

“As the rail operator, APM Terminals also has direct influence on both terminals (Maasvlakte II and Cabooter Berick), which enables the company to provide priority loading/discharge for urgent containers. The direct point-to-point service also offers increased reliability as there are no terminal stops that could bring potential delays,” De Haan explained.

“Each rail departure has capacity for 96 teu, which replaces around 48 trucks on the road. The electrified rail service runs on electricity from renewable sources, providing a clear environmental benefit for customers,” he added.

APM Terminals is also planning to introduce a rail service to Germany’s Duisburg, located at the junction of the Rhine and Ruhr rivers, with a connection to North Sea German ports via the Rhine-Herne Canal.