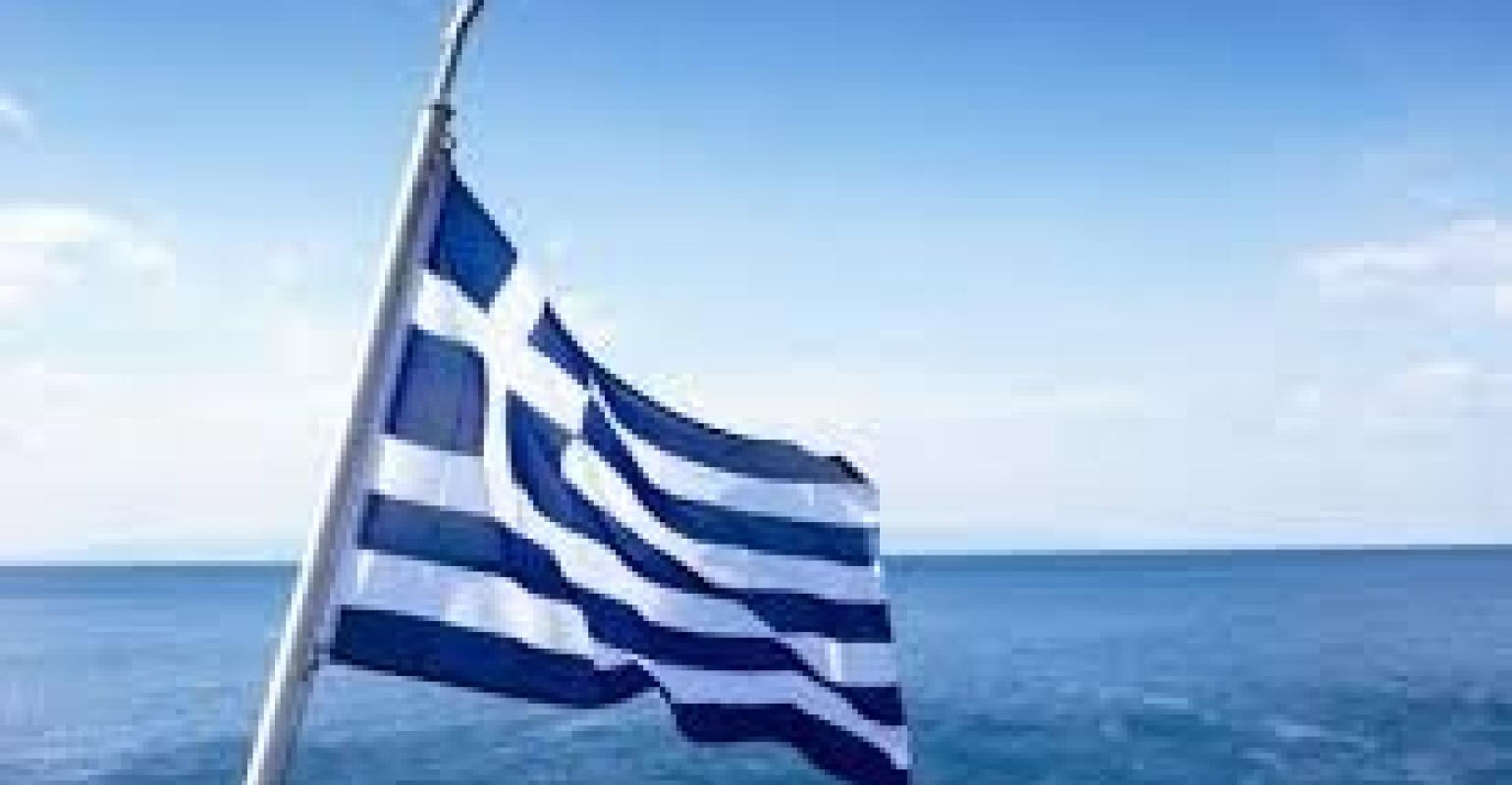 The delivery of fewer newbuildings has led to an aging yet still expanding Greek fleet capacity wise though the number of shipping companies is in steady decline according to a new study of the Greek shipping.

Despite a number of new start-ups on an off the Piraeus' Akti Miaouli in 2018 the number of companies operating ships out of Greece declined as departing companies outnumbered arrivals. However, the decline was small and the recovery in the dry bulk and some other market segments has enabled smaller owners to keep going and run their vessels profitably, concludes Petrofin Research in its annual look at the status of Greek shipping companies.

The steady annual decline in the number of companies has slowed and the 588 companies operating on 31 December 2018 is just nine fewer than at the beginning of the year. However, the average age of the fleet rose slightly as owners kept trading tonnage rather than disposing of it.

Hear from leading Greek shipowner George Procopiou, chairman of Dynacom Tankers at the Sea Asia Parliamentary Debate in Singapore - "This house believes too much is expected of the shipping industry on environmental matters"

"An explanation for this can be found in the slowdown of newbuilding deliveries and some consolidation in the overall number of 25-plus company fleets due to sale of older vessels," said Petrofin.

Companies with one or two vessels are down to 218 from 233 in 2017 and 265 in 2016 as the level of consolidation, especially among the smaller companies, continues.

Another interesting development is the slight rise in age of the fleet to 12.08 from 11.8 in 2017 and 12.19 years in 2016. Again Petrofin noted "the slowdown of newbuilding deliveries, acquisition of relatively younger tonnage and positive market sentiment".

Generally, the research points to a continuation of the growth of Greek shipping, in terms of both capacity and concentration. Petrofin said: "The process of consolidation, due to diseconomies of scale for small companies, continues.

"Despite an active year in s&p transactions, but fewer newbuilding deliveries, the fleet’s age marginally increased, something which is not deemed significant,” said Petrofin.