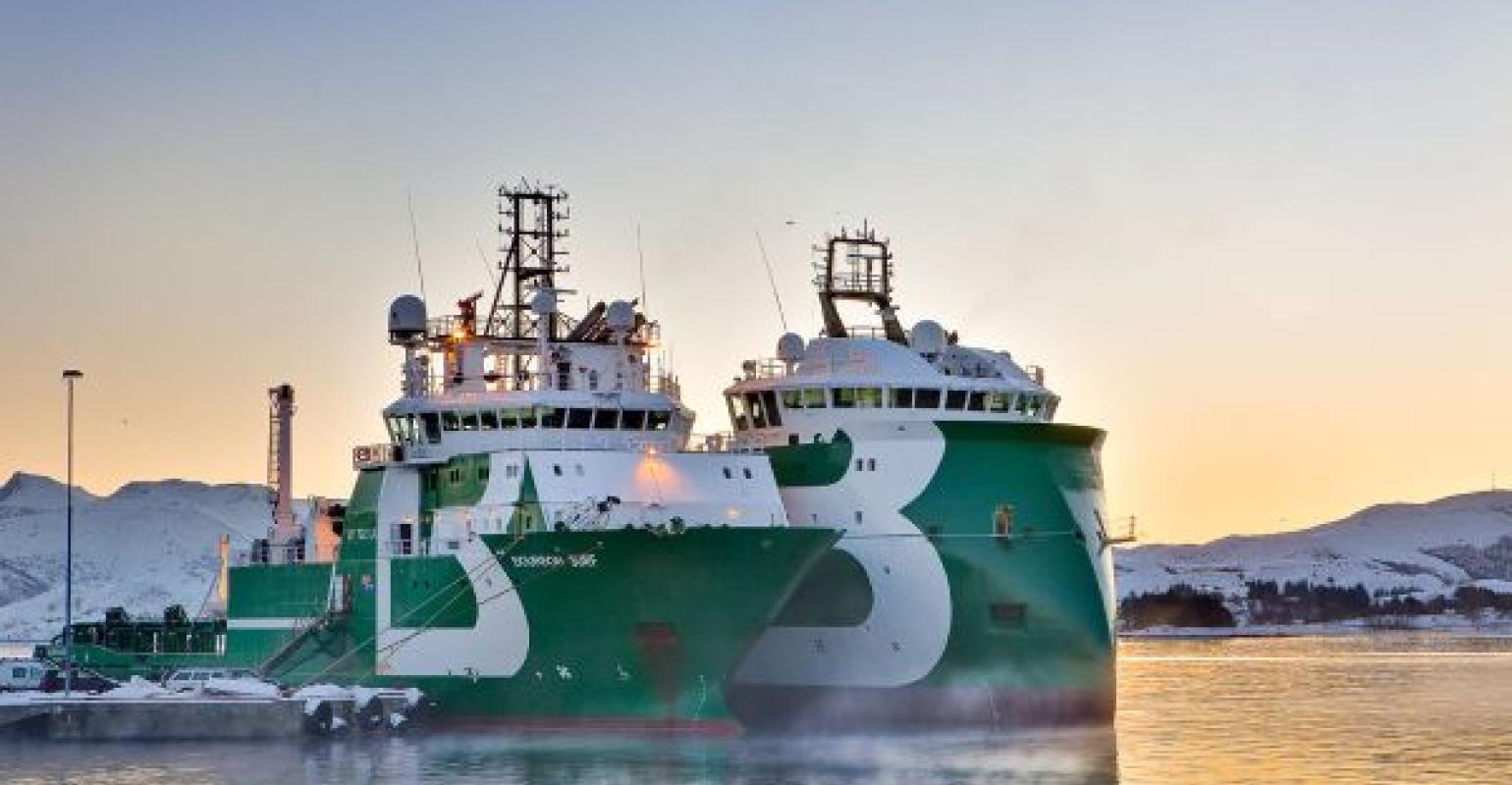 France’s Bourbon Corporation has requested for reorganisation proceedings to the Commercial Court of Marseilles following a demand for payment made by Chinese firm ICBC Leasing.

The Chinese financial institution has demanded from Bourbon Corporation the payment of all outstanding rental payments up to 2026 as part of the guarantee provided to contracting companies, currently in arrears.

Bourbon Corporation had filed a request for a ‘safeguard’ procedure but the Commercial Court of Marseilles rejected this request, citing that the guarantees activated by ICBC Leasing are proof that Bourbon Corporation is insolvent as of 24 July 2019.

“Bourbon Corporation's aim is to preserve the group’s operating activities in order to actively participate in the emerging recovery of a profoundly changing market. These calls on guarantees from ICBC Leasing were made despite the ongoing amicable negotiations on the financial restructuring of the group’s bank and lease debt,” Bourbon Corporation said.

The reorganisation proceedings will involve the freezing of liabilities existing at the start of the procedure during the observation period which can last up to 18 months. The procedure is aimed at enabling the debtor to present a plan for the continuation of activities by reorganising the debts, which may be spread over a maximum period of 10 years.