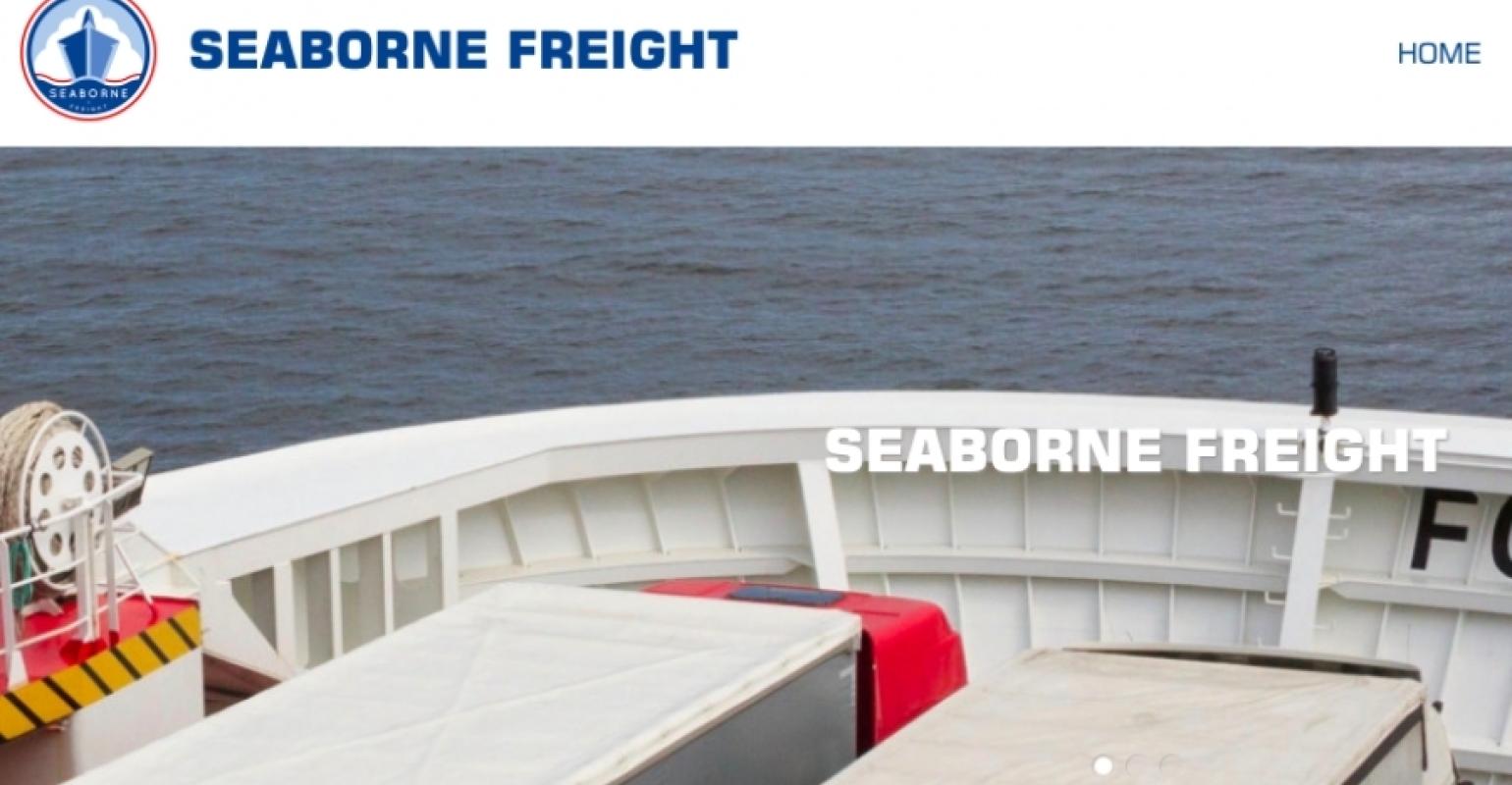 In a damage limitation exercise the UK government today reached an out-of-court settlement with Eurotunnel over the latter’s challenge to the legality of the £108m worth of contracts awarded by the Department for Transport (DfT) for extra freight ferry services in the event of a no-deal Brexit.

The UK Government has agreed to pay the Channel Tunnel operator £33m to withdraw legal proceeding against the DfT, and to make unspecified improvements to its terminal security and processes to facilitate post-Brexit cargo flow.

News of the original extra ferry contracts – to Brittany Ferries, DFDS and UK start-up company Seaborne Freight - was first announced via a posting on a website on 23 December. Within days, the British press revealed that Seaborne possessed no ships or experience of running a ferry operation, and in February that £13.8m award was cancelled.

Read more: The curious incident of the British ferry company with no ships

The Brittany Ferries (£46.6m) and DFDS (£42.5m) contracts remain in place, however, and could have been rendered invalid had Eurotunnel succeeded with its legal challenge.

Eurotunnel alleged in its preliminary filing that the ferry contract awards had been carried out in a “secretive” manner contrary to EU rules, and that it should have been consulted itself by the UK Government over provision of extra freight capacity.

Inevitably, news of the Eurotunnel payout sparked fresh calls for UK Secretary of State for Transport Chris Grayling to resign or be sacked – thought most unlikely in the current Brexit-induced maelstrom of British politics since PM Theresa May needs as many of her political allies to stay in office as possible.