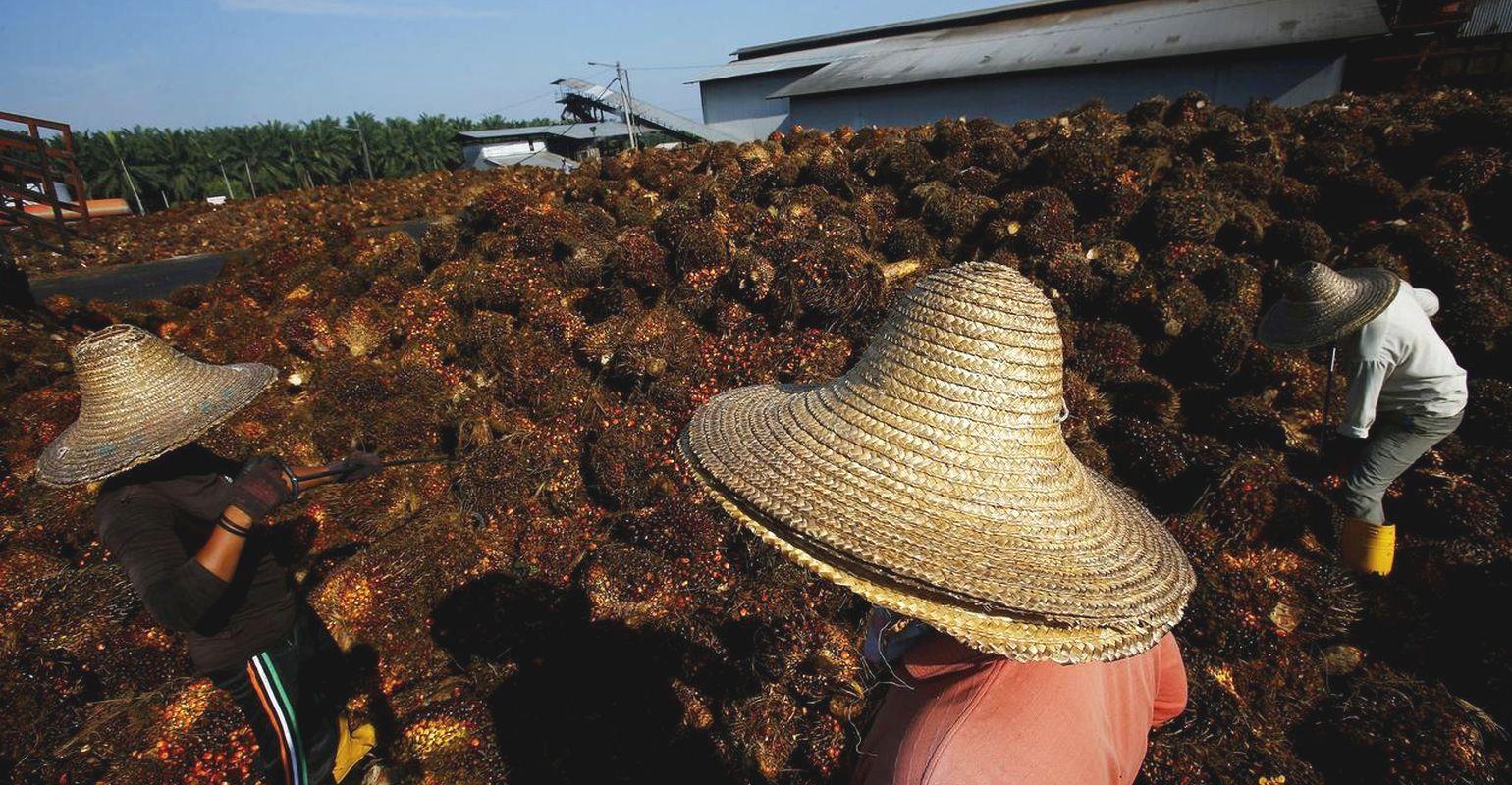 The chemical tanker shipping market is forecast to see a negative impact on tonne-mile demand in the long term following an EU decision to phase out the use of palm-based biodiesel, as the majority of palm oil production comes from Indonesia and Malaysia, according to Drewry.

The EU has decided to gradually phase out support to high emitting biofuels by 2030, putting a revised agreement in place for palm oil to remain in use until 2023 before phasing it out by 2030.

“Given the recent decisions by the EU, palm oil consumption in Europe is set to go into decline. As a result, we expect the volume of palm oil trade on the Southeast Asia-Europe route to decline from 2019. Being a long-haul trade, this will have a detrimental impact on the demand for chemical tankers,” shipping consultant Drewry said.

More than 90% of global palm oil production comes from Indonesia and Malaysia, with the former being the largest producer in the world. The EU is a key market for both exporters and in 2018 Indonesia supplied 25% and Malaysia 28% of total EU palm oil imports of around 4m tonnes.

The tonne-mile demand had gone up by a high 38% in 2018, reflecting strong growth in long haul trades with the EU being the key market for plant-based biodiesel.

But all that is set to reverse as EU’s demand for palm-based biodiesel is expected to decrease in the long term due to the region’s ban on the use of palm oil in biofuels.

“We forecast a fall in the share of EU biodiesel production, which is covered by rapeseed oil, from 50% in 2015 to around 39% in 2019. With the palm oil phase out, Europe will see both a change in the source of biodiesel imports and the feedstock used to produce biodiesel,” Drewry said.

“Already, the EU is increasingly turning to imports from China, where UCO (Used Cooking Oil) is a key feedstock. In fact, China’s biodiesel exports to the EU surged more than 70% to reach 311,000 tonnes during the first eight months of 2019. At the same time the EU is also importing more UCO from other countries in Asia such as Japan.”