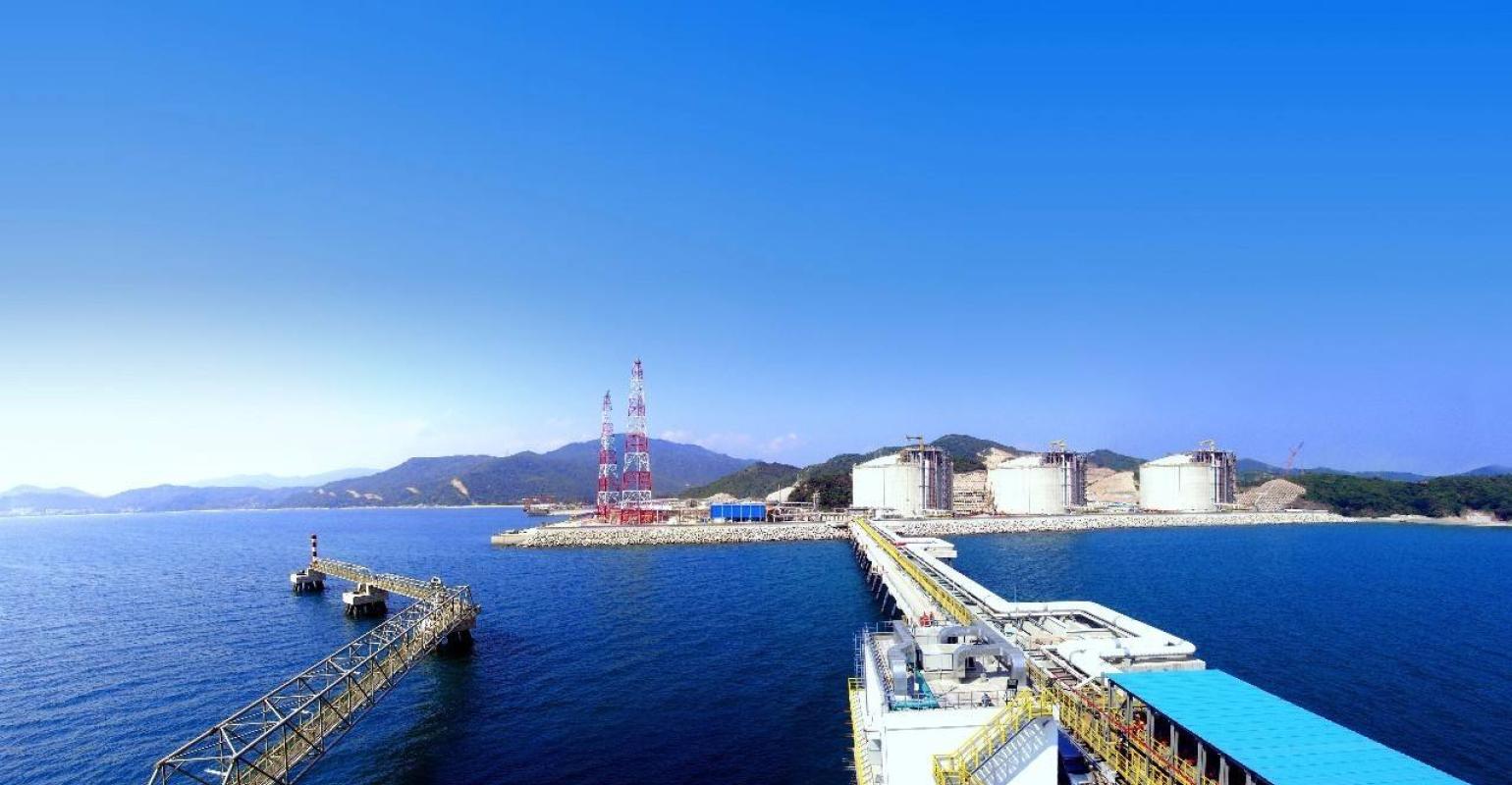 China and France to cooperate on LNG sector

China and France signed contracts totaling in $15bn during a visit by France’s President Emmanuel Macron to China including a contract to develop a LNG terminal and storage facility.

The contracts cover several sectors of energy, agriculture and aeronautics and include a memorandum of understanding between China’s Beijing Gas Group and France’s Engie to jointly develop a LNG terminal and storage facility in China’s north port of Tianjin.

Engie will provide technology support used for gas leak prevention in the massive gas storage projects that China is developing.

In addition, the contracts also include the deal between China’s power and energy industry player Shenery Group and France’s Total to distribute LNG by truck in Yangtze river delta.