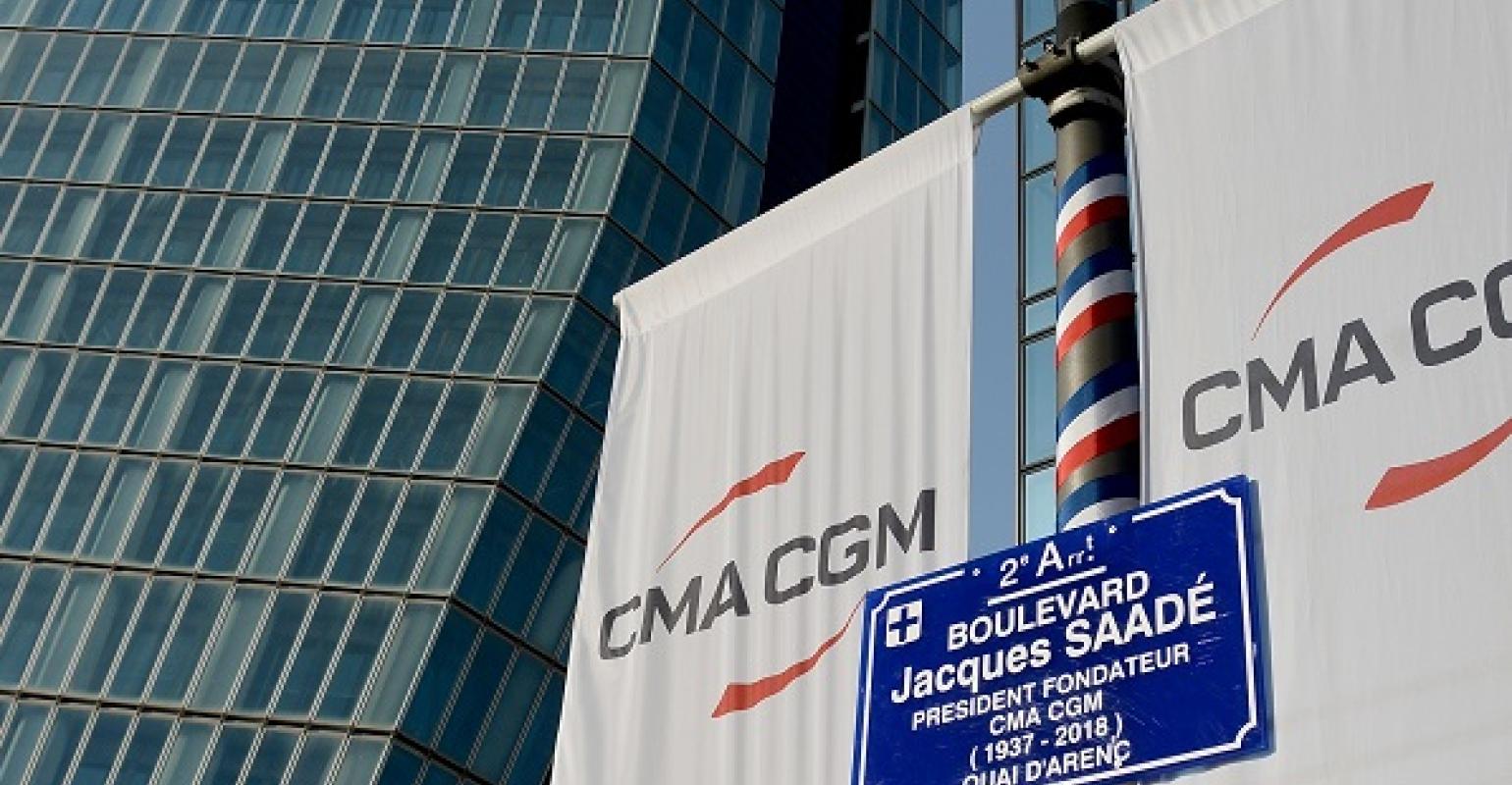 The City of Marseilles has honoured late founder of CMA CGM Jacques R. Saadé with a seafront boulevard in his name.

Boulevard Jacques R. Saadé stretches along the Mediterranean Sea from the MUCEM, the city's most famous museum, to the group's head office.

It was inaugurated on Thursday by Jean-Claude Gaudin, Mayor of Marseilles, in the presence of the Saadé family and many employees of the CMA CGM Group. Also among those present were Renaud Muselier, President of the Provence-Alpes-Côte d'Azur Region; the Prefect Pierre Dartout, representing the French State; and Rami Adwan, the Ambassador of Lebanon in France.

Jean-Claude Gaudin, Mayor of Marseilles, said: “By giving the name of Jacques Saadé to one of Marseilles’ boulevards, we show that the 21st century is rich in great men that our city wants to honour, that Marseilles does not forget him, and that in the decades to come, many will remember him.”

Rodolphe Saadé, president and ceo of the CMA CGM Group, staed: “You have honoured a man and a company by naming a boulevard after him. Jacques Saadé demonstrated that, from France, from this city, you could be an entrepreneur and build a world leader. He gave this country one of its finest industrial flagships.

“Rest assured that we will always remain committed to Marseilles, for a stronger, more dynamic and more inclusive territory.”