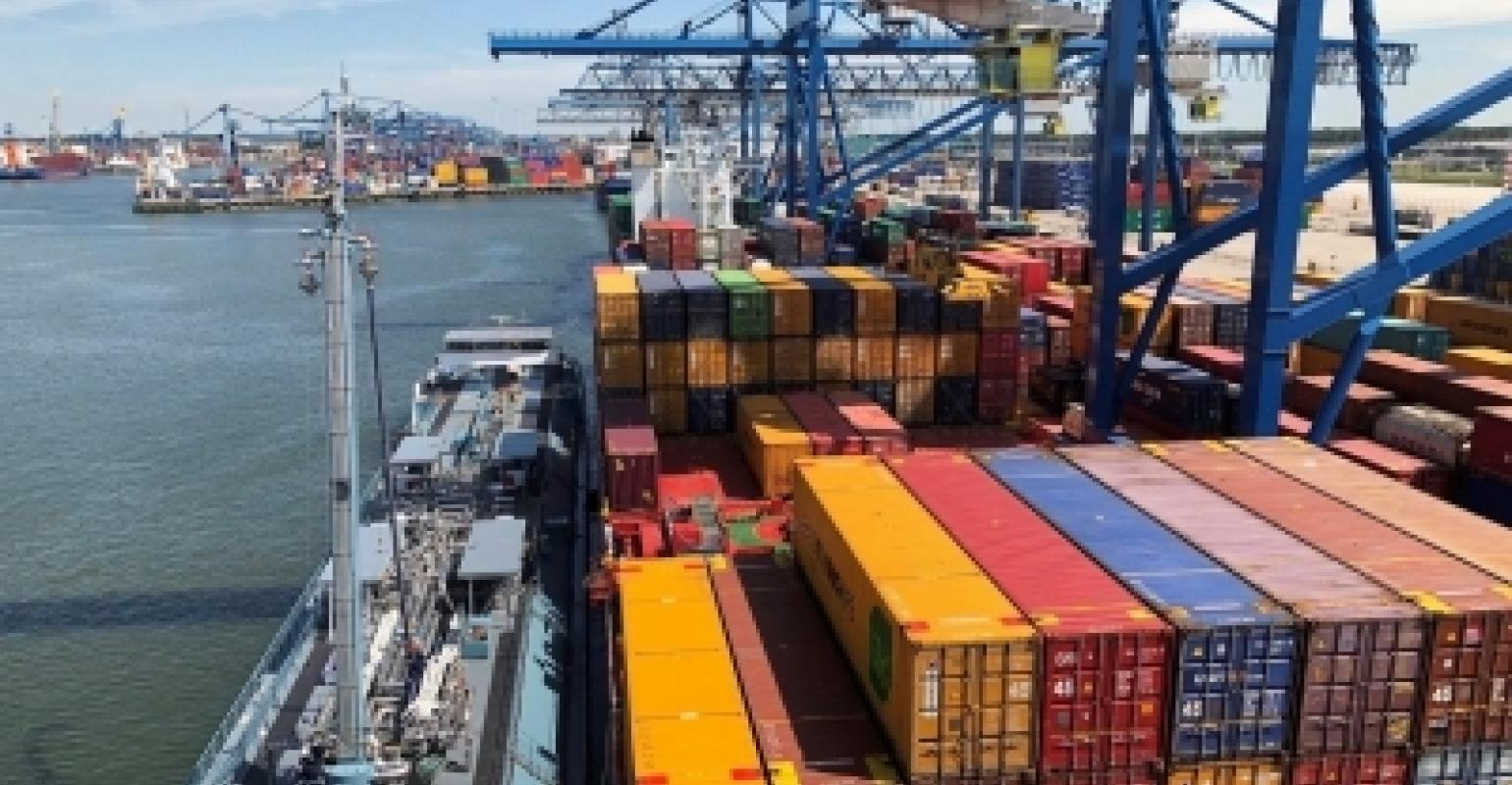 Intra-Europe carrier Containerships has carried out its first simultaneous operations LNG bunkering on container vessel Containerships Nord in the port of Rotterdam, with the vessel becoming the first to perform such an operation in Europe by means of ship-to-ship bunkering.

Containerships, subsidiary of CMA CGM, has worked closely with its bunker supplier Shell, the Port of Rotterdam and the RST Terminal to carry out the ship-to-ship bunkering operations.

Containerships said this “unprecedented achievement” has paved the way for this procedure to be performed on other LNG-powered vessels including the recently delivered Containerships Polar, the sister ship of Containerships Nord.

Thanks to the simultaneous operations, the ship’s stay in the port can be reduced significantly and operational delays avoided. Transit times can be reduced to offer CMA CGM customers a more reliable and faster connection between Northern Europe and the Baltics, according to Containerships.