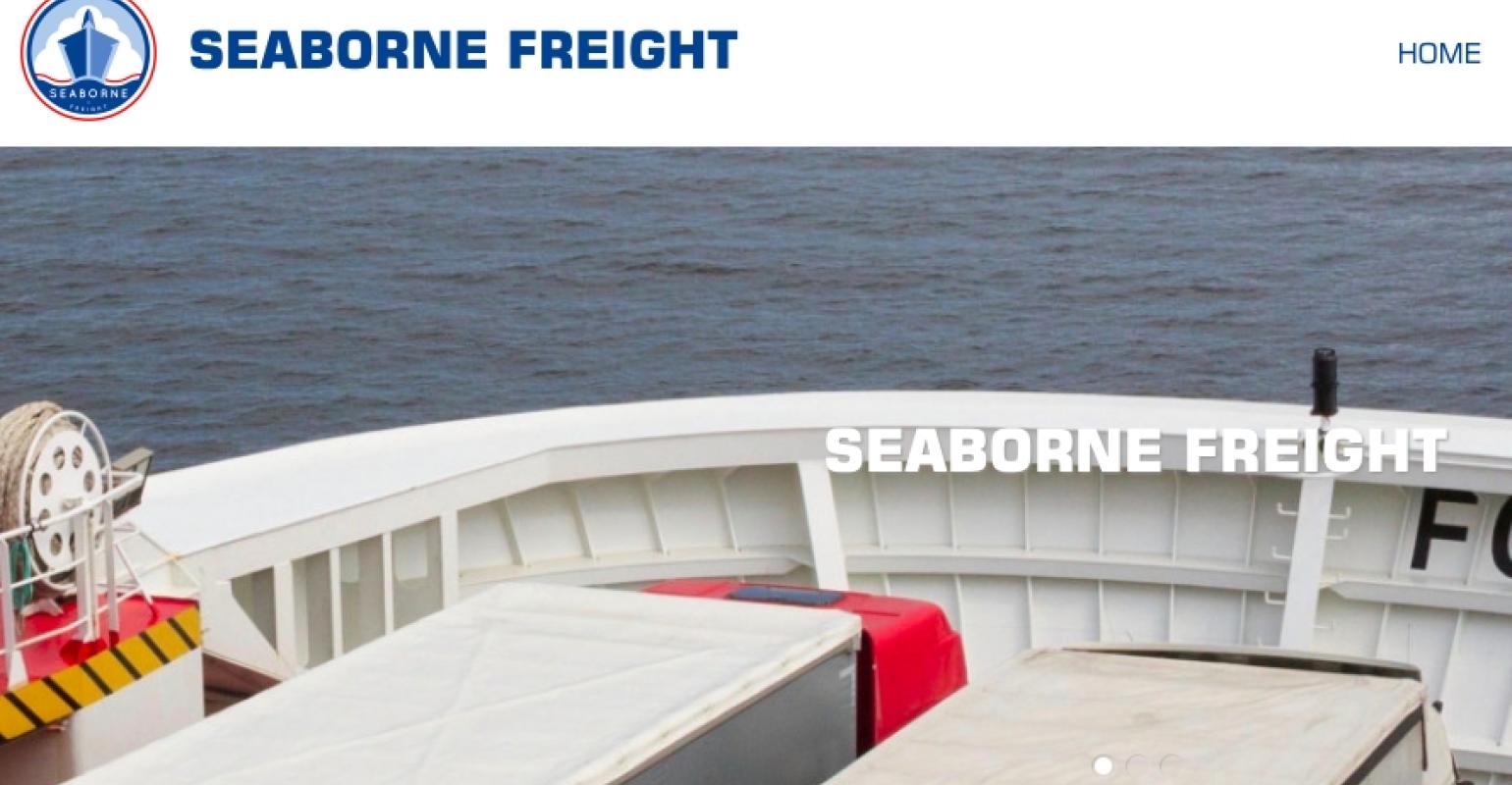 The curious incident of the British ferry company with no ships

One of the most dysfunctional episodes in the UK government’s planning – or lack thereof – for Brexit seemingly came to an end over the weekend when the Department for Transport announced it was cancelling its award of a £13.8m contract to UK start-up company Seaborne Freight for a new ferry service between Ramsgate and Ostend.

The reason given was that Seaborne’s backer, Arklow Shipping of Ireland, had walked away from the deal – a claim that has been flatly denied to Seatrade Maritime News, of which more below.

To recap, the Seabourne contract was one of three totalling £108m announced in December, designed to spread the freight load away from Dover-Calais in the event of a ‘no deal’ Brexit that risks causing ‘severe congestion’ around Dover for up to six months, the UK government warned.

Other awardees were Denmark’s DFDS and France’s Brittany Ferries, expected to run extra services into the south coast ports of Portsmouth, Plymouth and Poole, and east coast ports of Felixstowe and Immingham respectively.

No ferries, no staff

But it was immediately revealed to much amusement in the British press that Seaborne Freight had no ferries, no staff and that its T&C were copied from a fast food delivery website. Also, severe doubts surround whether the infrastructure at either Ramsgate or Ostend could be ready in time to begin service from end-March as promised

The UK Transport secretary Chris Grayling defended the decision, however, claiming that all ‘due diligence’ had been conducted before the award. Given the highly charged political atmosphere surrounding Brexit, others speculated that the contract may have been given Seaborne to ensure at least one British company was seen to benefit from this Brexit dividend.

Hence the general surprise - and no small derision - at this weekend’s announcement that the Seaborne award had now been cancelled, leading to multiple calls for Grayling to resign for reasons of incompetence.

A DfT spokeswoman was reported to have said: "Following the decision of Seaborne Freight's backer, Arklow Shipping, to step back from the deal, it became clear Seaborne would not reach its contractual requirements with the government. We have therefore decided to terminate our agreement”.

Fair enough, you might say - despite the irony that this supposedly UK company was in fact dependent on backing from an Irish-based company - a 150-year-old, family-run shipbuilding-turned-shipowning business which today operates around 50 Irish- and Dutch-flagged small bulkers.

However, reliable sources close to Arklow Shipping stated categorically to Seatrade Maritime News today that "no agreement was in place" with Seaborne Freight, and while there had been discussions with the company, Arklow had never spoken with either the DfT nor the ports concerned over any possible operational service.

And so this maritime metaphor of Britain’s botched Brexit plans concludes – for the moment at least. It also illustrates the UK’s thankless task of trying, in the words of one commentator, to unscramble the eggs of an omelette it has been cooking with the EU these past 40 years and more.