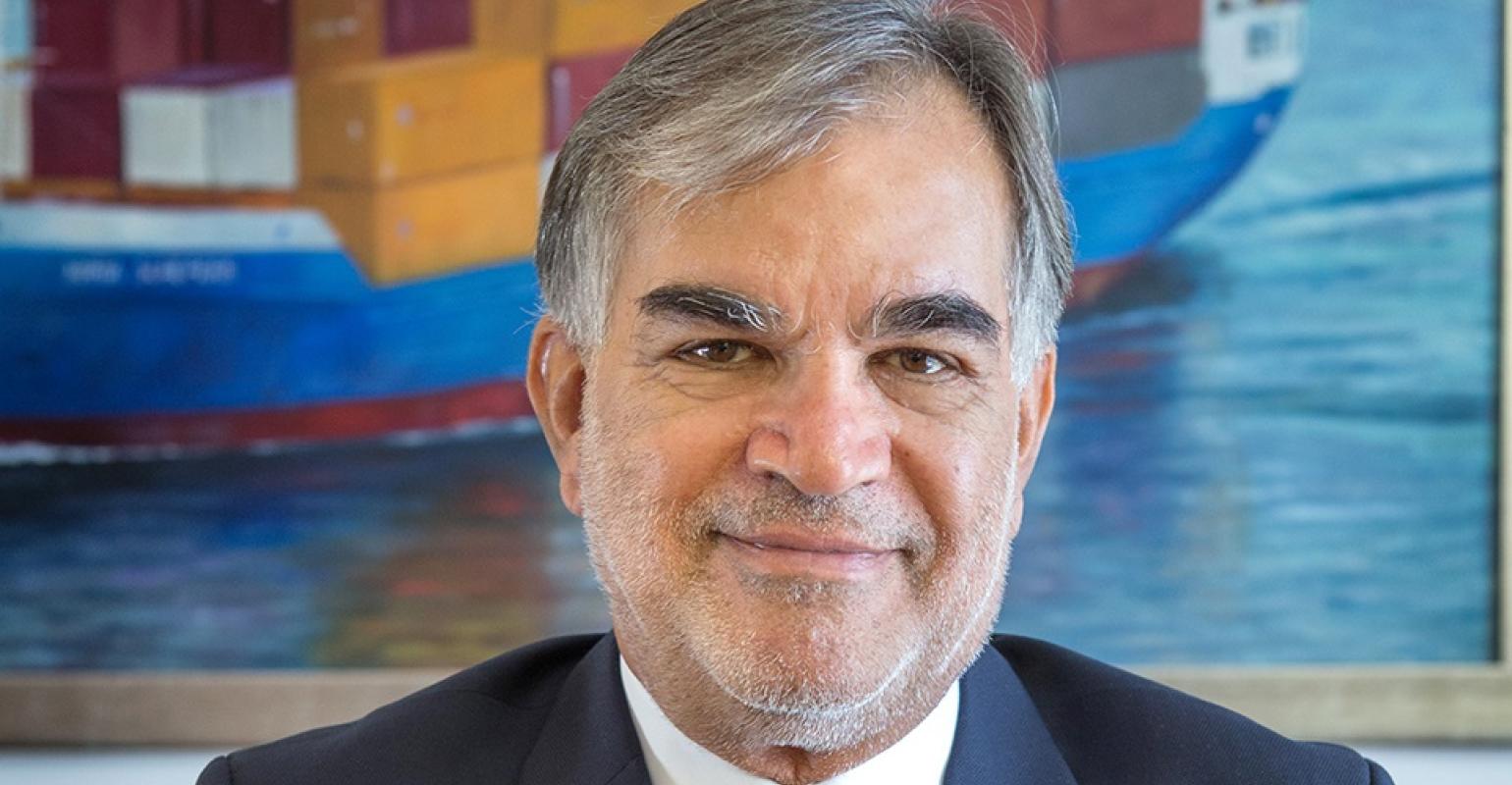 Cyprus’ shipping community has received a major boost with the election of Philippos Philis, president of the Cyprus Shipping Chamber (CSC) and chairman & ceo of Lemissoler Navigation, as vice president of the European Community Shipowners’ Associations (ECSA).

The news came on the eve of the Maritime Cyprus event, which celebrates its 30-year anniversary this coming week.

Expected to accede to the presidency of ECSA in two years’ time, Philis becomes one of the first Cypriots to hold a leading role at an international shipping association alongside Despina Panayiotou Theodisiou, ceo of Tototheo Maritime, current president of WISTA (Women’s International Shipping & Trading Association) International. Cyprus-based Dirk Fry and the late Klaus Oldendorff, both German nationals and senior CSC figures, also served as vice-presidents of the ISF (International Shipping Federation).

“The election of a Cypriot vice-president at the helm of European shipping, is considered a milestone for Cyprus shipping and a national accomplishment for Cyprus in general, reflecting the high recognition Cyprus is enjoying among the European shipping community, as one of the leading maritime centres worldwide,” commented the CSC in a statement.

Philis founded Lemissoler Navigation, using the Greek name for his home city of Limassol, back in 1996. Today the company manages some 26 vessels ranging from 2,000dwt to 180,000dwt, of which 16 are owned vessels including the proprietary design LEM59 geared supramax bulk carriers - said to be much in demand by international charterers on account of their fuel efficiency - and a series of larger LEM65 ultramax vessels under construction.