Decarbonisation of the shipping sector is off course says DNV GL 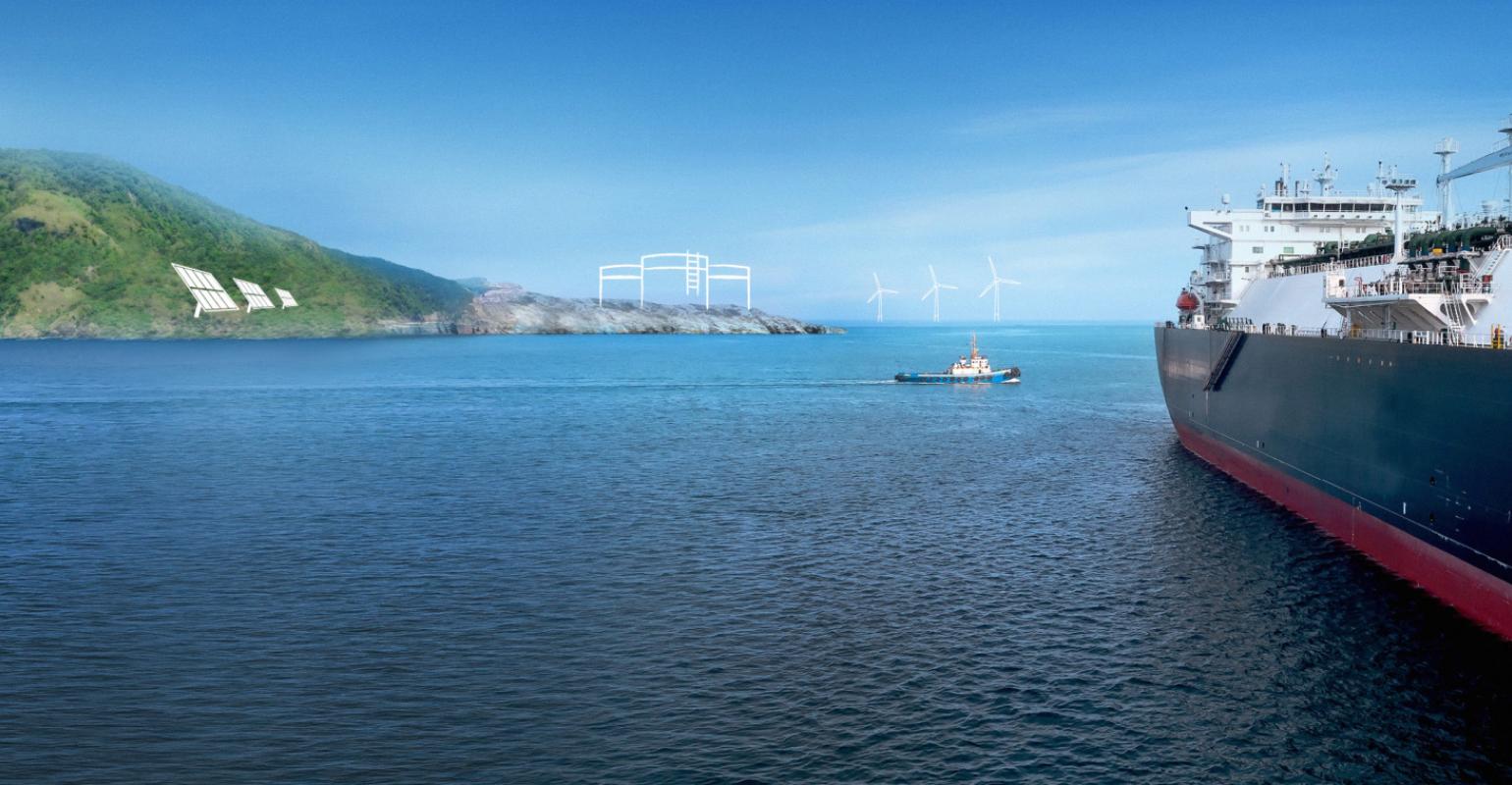 The shipping industry is falling behind in its attempts to meet its climate change target of reducing carbon emissions to 50% of their 2008 levels by 2050, set last year by the International Maritime Organization (IMO).

Speaking in London Øyvind Endresen, a DNV GL environmental consultant, said that shipping decarbonisation is “off course” and there needs to be more effort from the deepsea sector. He also stressed that new ships should be “fuel flexible” with a view to “future proof” the vessels as new regulations are enacted or to meet the challenges of price fluctuations in some fuels.

In addition, Endresen said that there is a need to use coastal and short sea shipping as a testbed for new technologies and fuels. In a graphic he showed a developmental staircase outlining how this development would work. On the first step the fuels are in the R&D phase and that includes ammonia and hydrogen; on the next step hydrotreated vegetable oil (HVO) and batteries are in use by inland ferries; the third and fourth steps are coastal and short sea feeder vessels and on the top step, the deepsea level is LNG.

LNG as a bridging technology

According to DNV GL LNG will play a pivotal role as a bridging technology to get the industry past the 2030 milestone - a 40% improvement in carbon efficiency. If regulators introduce carbon pricing, then DNV GL marine director Knut Ørbeck-Nilssen said that would accelerate the use of LNG as it is an easy way to achieve carbon reductions.

“If carbon pricing is introduced then there will be an increase in the use of LNG, because LNG is already available, but it is crucially important that this money comes back into the industry,” said Ørbeck-Nilssen.

That research should be a collaborative effort between academia, industry and government with a view to removing the barriers to new fuels such as ammonia which could become the fuel that will see that the maritime industry reaches its climate change target.

Ammonia as a marine fuel

DNV GL research shows that when operational requirements are the focus there is a gradual uptake of alternative fuels, with LNG playing a major role from early in the next decade. However, if the focus is on design requirements the shift to alternative fuels is rapid from 2035 onwards, with the appearance of ammonia as a fuel around 2037, less than 10 years later it has achieved a 50% share of the fuel used in newbuildings and by 2045 that has increased further to more than 90% of the market, according to DNV GL’s forecast.