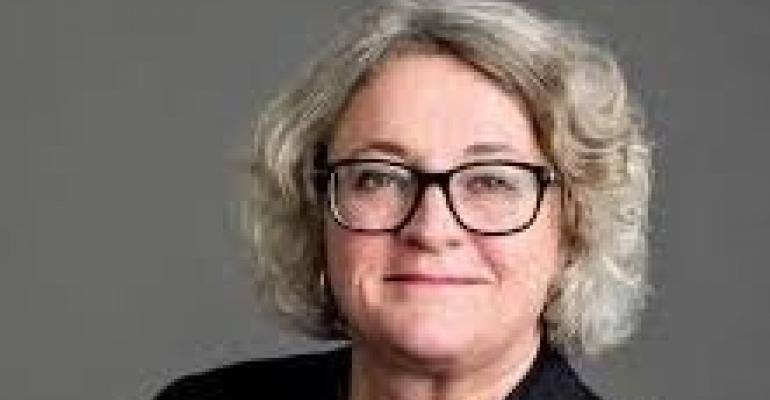 Details of a new fleet growth strategy targeting 10% growth by 2021 were unveiled in Copenhagen yesterday.

The latest maritime growth plan, introduced in January this year, follows two earlier initiatives in 2006 and 2012 as well as the introduction of the Danish international register in 1988 and the tonnage tax in 2002. The latest strategy involves financial incentives including abolishing the Danish registration fee, based on the value of a ship’s mortgage, an increase in the net salary of seagoing staff, improvements in maritime education, and elimination of certain special technical requirements for ships flying the Danish flag.

Describing the country as a “tiny maritime superpower”, Steffensen declared that “shipping is in our DNA”. With strong political backing, she said that the world’s 13th largest flag is the country’s largest source of export revenue with ships across sectors including containers, tankers, bulkers, offshore and specialised units. Denmark will be marketed as a maritime power hub, she said, and a range of operational parameters will be benchmarked against other shipping nations.

Steffensen highlighted various major challenges including the requirement for shipping to work on emissions reduction, the implementation and policing of new sulphur regulations from 2020, the likely increase in fuel prices as a result, and the requirement for an environmentally acceptable ship recycling framework in light of the fact that the Hong Kong Convention is still in limbo.