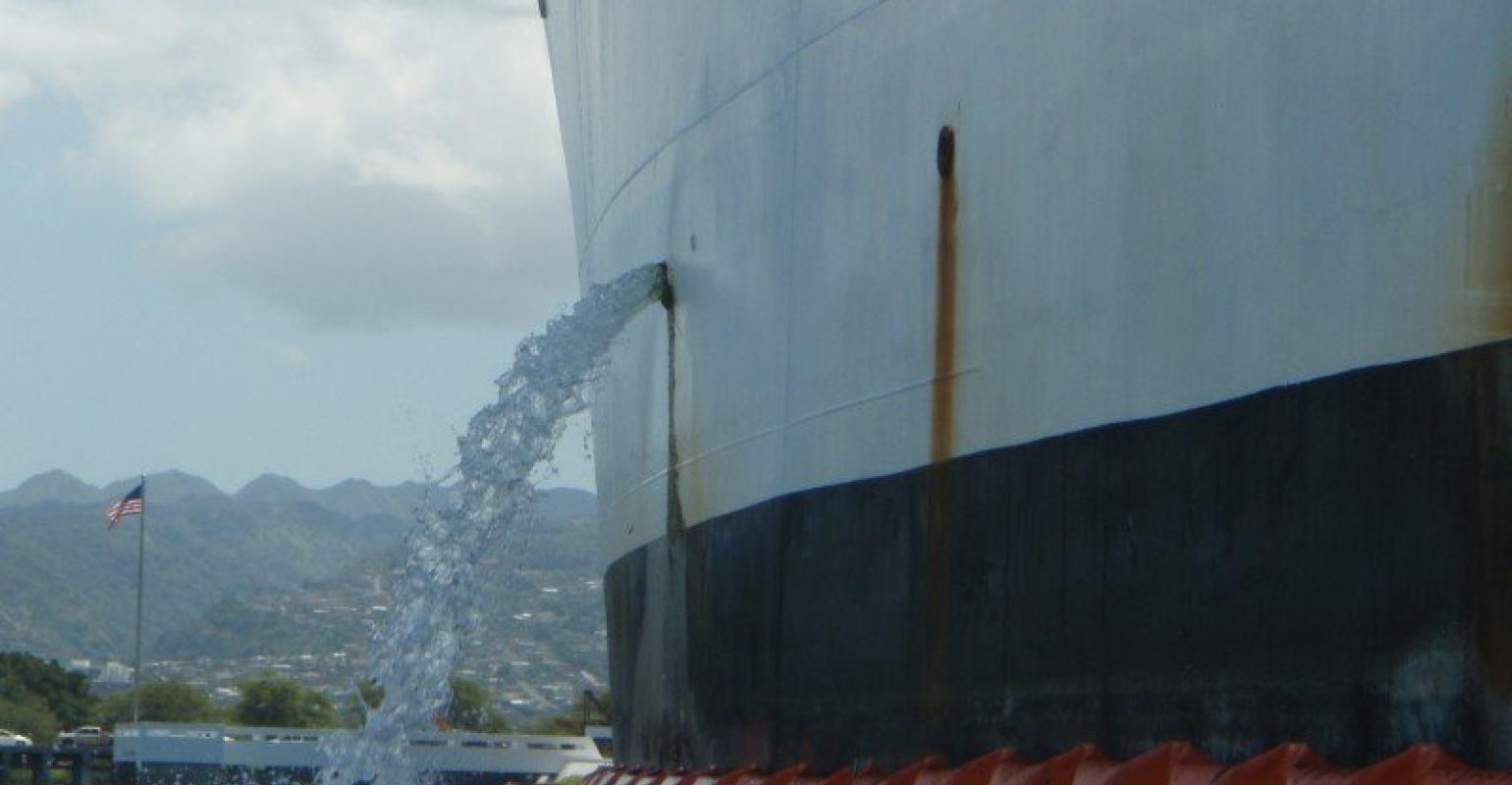 The Ballast Water Management Convention comes into force for existing vessels from 8 September and mutual insurer North P&I Club warns of potential problems with retrofitted treatment systems that could lead to disputes.

With all the attention being paid to the IMO 2020 sulphur cap from 1 January next year the fact that the BWM Convention comes into force for existing vessels from 8 September, with owners required to retrofit a Ballast Water Treatment System (BWTS) at the next IOPP survey, has been somewhat overshadowed.

While the BWM Convention has been in force for newbuildings since September 2017, North believes there is a greater likelihood that owners will experience problems with retrofitted systems versus those installed on board newbuildings.

“A new vessel fitted with a ballast treatment system properly sized and fitted to the vessel shouldn’t be any problem,” explains Alan Forster, deputy director (loss prevention) for North,  however, “retrofitting a treatment system is a different ball game from fitting one from new.”

A retrofitted BWTS has to be planned and sized properly around existing in the vessel and the vessel’s power plant needs be able to cope with the additional load, or Forster warns, “You’re going to have problems”.

Problems that could cause delays to the vessel include –

North is planning to out material advising members on possible issues.

“If you’ve got ballast water systems problems as you are approaching cargo operations and you get bumped off your berth that could have huge losses,” Forester warns.

According to Tiejha Smith, deputy director (FD&D) for North this could result in an exception to lay-time and there could be disputes under the charter party who pays for that. Issues leading to disputes could run across time and voyage charter contracts.

Smith notes that even retrofitting the system onboard ships could cause disputes, as there could be issues as to if the charter party allows for the vessel going out of service.

“When it costs there will always be a dispute,” she concludes.

It is worth noting even with systems fitted to newbuildings owners have reported a wide range of operational problems once they started using the equipment.  Read more: Operating problems with 60 – 80% of ballast water treatment systems: Intertanko