Home>Maritime News>Regions>Europe
Recent
Regions
Recent News
China Merchants Port, Alibaba and Ant to develop intelligent port
May 29, 2020
Australia detains APL England over SOLAS breach
May 29, 2020
Boskalis wins two dredging contracts worth $40m in Finland
May 29, 2020
Crisis to cause ‘unprecedented decline’ in container traffic: Clarksons
May 29, 2020
POLL
Trending Now
Singapore to allow crew changes where seafarer contracts have expired
May 25, 2020
Abu Sayyaf targeting kidnapping from vessels off East Malaysia
May 26, 2020
World’s largest containership HMM Algeciras transits the Suez Canal
May 26, 2020
Subsea 7 to axe 3,000 workforce and 10 vessels
May 29, 2020
Live From Nor-Shipping 2019
brought to you by 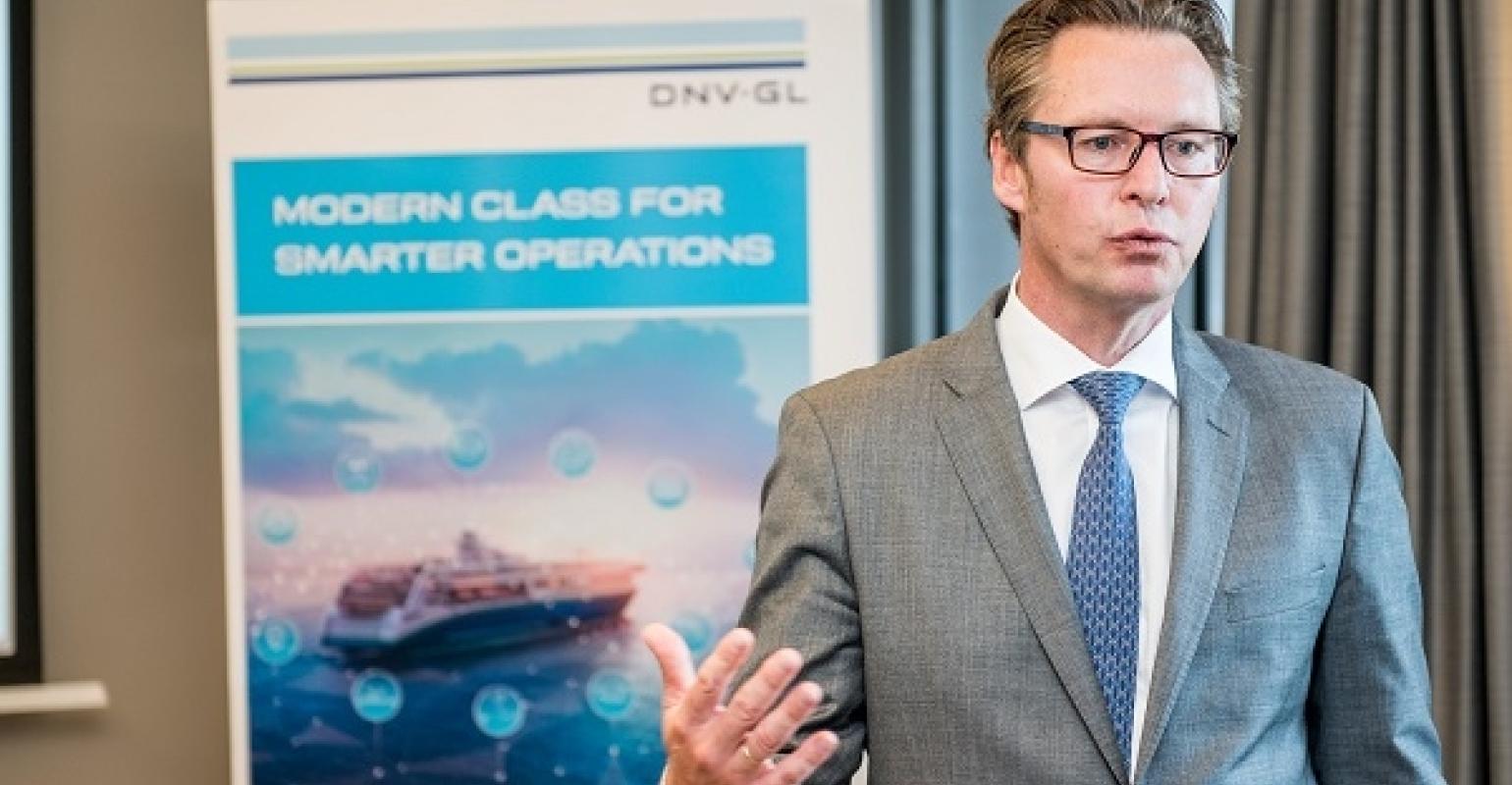 Classification society DNV GL has called for much faster release of casualty investigation reports as it places a renewed emphasis on maritime safety.

Increased transparency on safety was one of five areas of focus outlined by DNV GL ceo of maritime Knut Ørbeck-Nilssen at a press briefing for Nor-Shipping in Oslo.

Ørbeck-Nilssen highlighted the report into the fatal sinking of the converted ore carrier in 2017, which took some two years to be released and questioned why preliminary findings could not have been released earlier.

With DNV GL also having vessels converted from VLCCs on its books it undertook its own investigations.

Ørbeck-Nilssen said the Norwegian Maritime Authority’s issuing of a preliminary report within days of an incident involving the cruise ship Viking Sky earlier provided a good example of what should happen. “I think that is the way to go and think we have to take that fast learning on board,” he said.

The comments came as part of push on maritime safety as it is threatened with being overshadowed by challenging markets, demanding environmental regulations, and new technologies.

“In a time when shipping is rapidly transforming, I believe it is crucial to put our primary focus on safety, making sure it is at the core of all changes – whether it is ways of working, technology, or regulations,” said Ørbeck-Nilssen.

“I have five proposals that I believe could benefit our industry and improve safety at sea. Firstly, to develop holistic regulations with safety at the core – this is a challenge to the IMO and the classification societies when they are developing rules. Secondly, to improve the safety culture within shipping companies. Thirdly, to apply barrier management lessons from other industries. The fourth proposal is to increase transparency on incident findings. And finally, to unlock data silos for deeper insights into incidents and near-misses.”

Boskalis wins two dredging contracts worth $40m in Finland
May 29, 2020