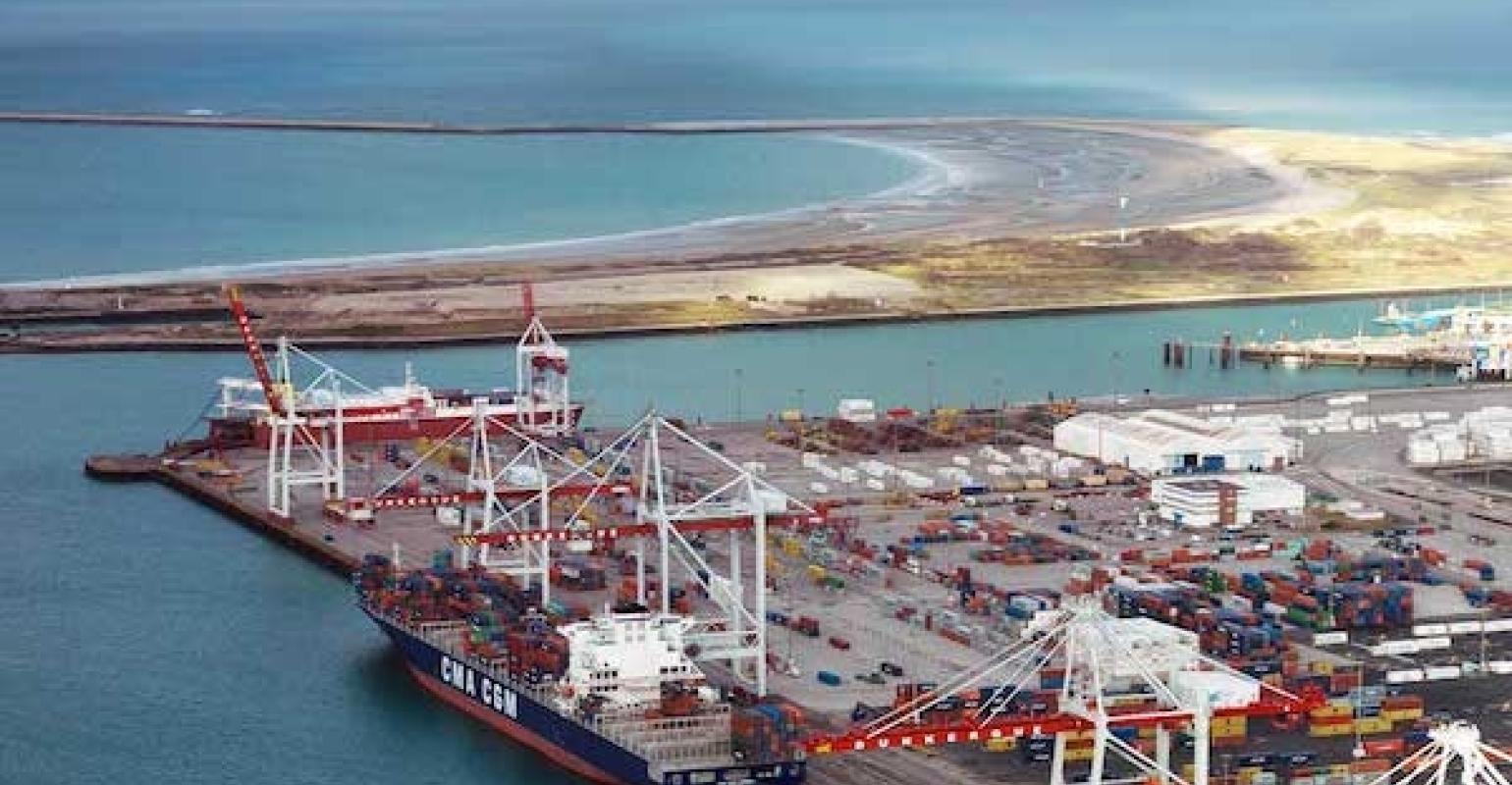 Dunkerque Port, France’s largest gateway for non-hydrocarbons traffic, achieved throughput of 50.4m tonnes in 2017, an increase of 3% over the previous year.

And Dunkerque itself received a major global PR boost during the year with the release of the highly acclaimed film of the same named - which had been shot in the city and involved dredging of one of the port’s quays, officials disclosed.

However, Brexit continues to pose uncertainties over the future of all the Norlink ports’ cross-channel ro-ro traffic with the UK - which totalled 2.6m units last year, some 600,000 from Dunkerque and the rest from Calais. Lack of space at the Port of Dover in the UK to hold freight vehicles while carrying out the necessary border/customs checks remains a major issue, said the Dunkerque chairman, stressing that if these checks were to be carried out in France then “the British will have to pay for them”.

The remarks were in line with sentiments expressed by the Mayor of Calais this week about France wishing to revise the 2003 Le Touquet agreement with the UK, which provides juxtaposed border controls in Channel ports. The frontier agreement has led to high-profile problems with the massing of migrants in Calais, and is expected to feature in talks between the countries’ leaders Theresa May and Emanuel Macron later this week.

But the Dunkerque authorities confirmed that their passenger and ro-ro ferry client DFDS had told them that it was “expecting growth” on the Channel despite Brexit. Such confidence tallies with figures released this week that the ferry industry serving the UK has announced more than £1bn of investments for new ships, port and service facilities in the next four years, according to UK body Discover Ferries.