EU agrees sanctions on Turkey over drillship in Cyprus EEZ 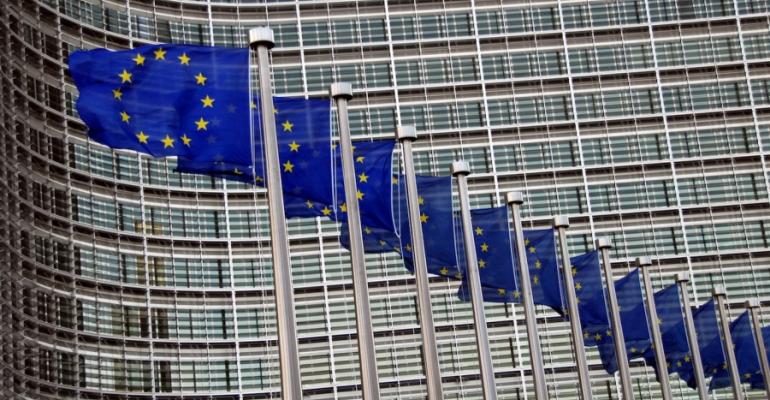 As Cyprus-back and Turkish drillships anchored near each other, European Union states have agreed on sanctions the EU should impose on Turkey for its illegal drilling activities in Cyprus’ exclusive economic zone (EEZ).

The sanctions announced 12 July came after Cyprus succeeded in getting the wording changed claiming the original was not tough enough.

After consultations with the EU High Representative Federica Mogherini and the Presidency of the Council, the Cypriot delegation succeeded in changing the wording of the final statement on Turkey, with the addition of a reference to targeted measures against Ankara.

Until 11 July, the draft said the European Council calls on the European Commission and the high representative to continue working on possible restrictive measures against Turkey if it continues its illegal drilling activities – leaving open whether, and to what extent, such measures would be imposed.

The final wording of the modified text says, instead, the council would explore options if Turkey continues its activities – thus removing any uncertainties created by the previous wording.

The EU28 also decided on the suspension of negotiations with Turkey on the Comprehensive Air Transport Agreement, the limitation of pre-accession assistance for 2020, and the ending of funding by the European Investment Bank.

Turkish Foreign Minister Mevlut Cavusoglu said EU pressure is futile. “The steps that it [EU] would take towards us would be useless, it would backlash,” he said, adding the EU should not “stand behind the wrong” and warned Turkey would take “additional steps” in case of any move against it.