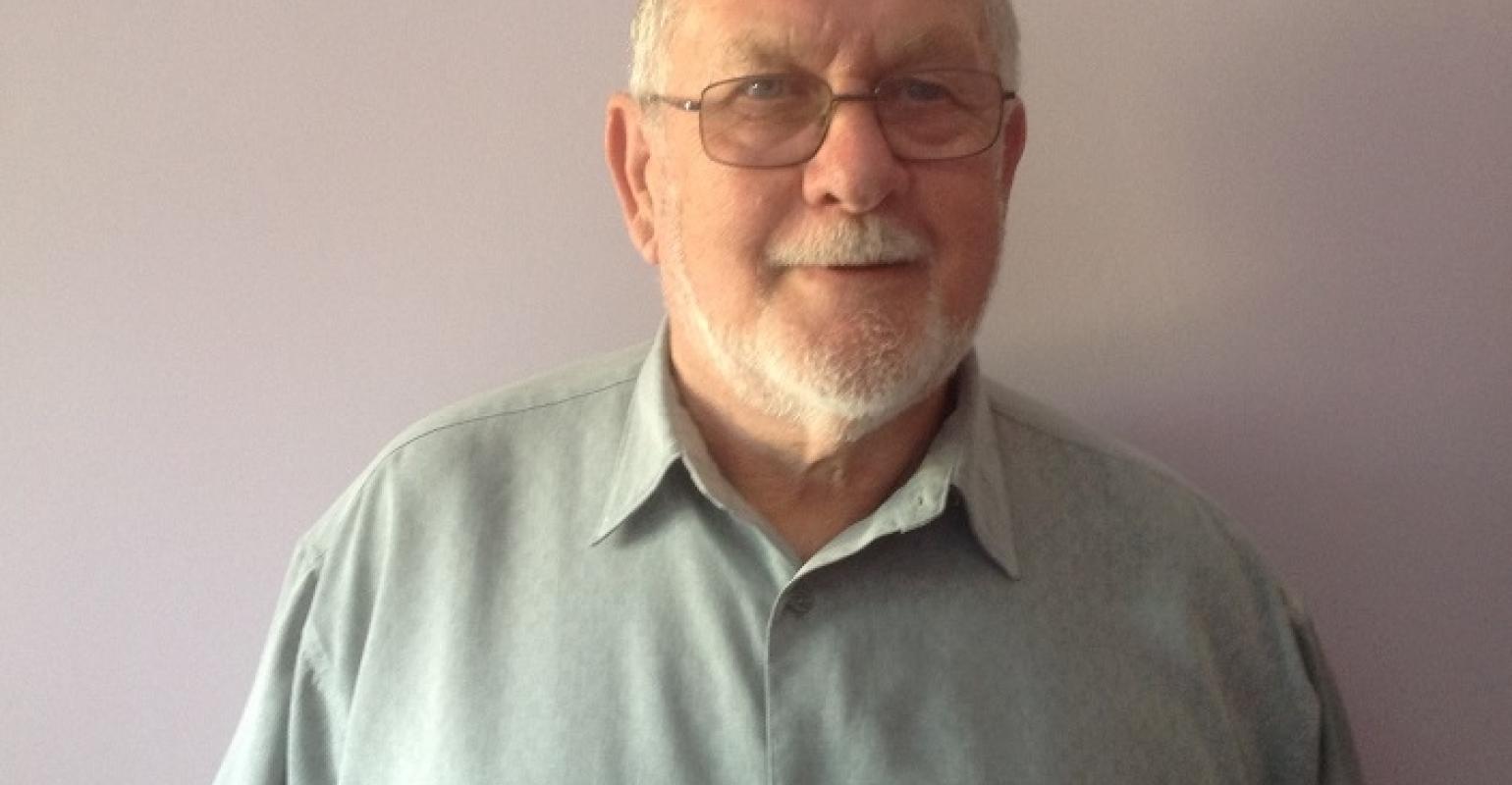 Frebs Marine ceo Michael Freeland
An innovative new company believes it has a solution to the problem of a lack of feeder container ships and the crews to run them.

UK-based Frebs Marine International has come up with its Universal Cargo System, which it claims will solve not only the issues of the shortage of feeder ships but also radically change the container industry supply chain as well.

The industry has long noted a troubling long term trend that mainline container vessels are getting bigger while the number of feeder container ships to serve them has been either stagnant or falling. This was highlighted in a recent SeaIntel report which suggested that the ratio of feeder vessels to large vessels would drop to 5.4 by 2020 from 7.9 currently.

Frebs Marine’s Universal Cargo System is based on an integrated mothership and barge concept, where the former is semi-submersible and will allow the barges to float on and off while it is anchored in deeper water offshore from smaller ports.

Frebs Marine believes its system can provide an alternative to the usual system of feeder ships serving hub ports where large mainline vessels call and get containers transhipped to them by conventional means.

The key to the system’s success, it believes, will be its use of barges, which can be self-powered and autonomous, which can load containers as well as bulk cargoes. Each of these barges is estimated to be able to take 600 teu and a mothership could load from 10 to as many as 30 of these barges. This would give it a theoretical capacity of between 6,000 teu to as much as 18,000 teu and bringing it almost into the same league as some of the biggest ultra large container ships (ULCS) now in service.

Frebs Marine ceo Michael Freeland did qualify however that the plans were so far only theoretical. “We have not yet employed a naval architect to verify the maximum quantity of teu or volume of bulk cargos which a barge can hold,” he told Seatrade Maritime News.

In Frebs Marine’s vision, the mothership will not need to come alongside a conventional berth and will anchor offshore in deeper waters while its barges, which essentially function like small feeder ships, can motor to the dock side to discharge and load cargo.

The barge would have the advantage of also being able to navigate canals, such as the new Panama Canal and the Manchester Ship Canal as well as rivers and smaller shallower ports.

Ideal for smaller ports and rivers

“The Frebs barges are ideal for smaller ports, rivers and docks,” said Freeland as the barges are about 67m long and so only need a short dock with minimal facilities, making them well-suited for less developed ports. Operators can use quayside cranes or floating barge-mounted cranes if necessary.

“Therefore, in undeveloped and primitive ports as found in intra-Asia (and in Africa among others) the Frebs barges will be easily and efficiently handled without a large investment in new infrastructure,” added Freeland.

The company even claims that specially designed barges can be adapted to load cargoes as varied as vehicles, heavy machinery and dry bulk commodities.

The mothership would be an oceangoing vessel with covered holds protecting the barges and its containers or cargo. The mothership can be autonomous as well as the barges, said Freeland, pointing out that major maritime group Wilhelmsen has recently formed a joint company, Massterly, with Kongsberg in Sweden to develop large autonomous cargo ships.

By adopting the Universal Cargo System, Frebs Marine says, the handling of each container is streamlined significantly by eliminating at least one transfer and will lead to considerable savings in transit times and overall shipping costs.

Since the mothership can off-load barges while at anchor, it can then also be re-loaded with pre-loaded barges, which are moored away from the dockside. This means that a considerable area of dock space capacity is freed up, Frebs Marine pointed out.

“Our intellectual property consists of outline designs of the ships and barges, two unique patented features and the entire concept of the Universal Cargo System,” said director and cfo Stephen Line, adding that Frebs Marine intends to use a licence model to develop the system.

He suggested that each of the major lines should be investing in the Universal Cargo System as this would enable them to bypass investments in ULCSs and massive dock developments. He envisaged each of them buying or leasing about ten motherships with a set of 20 barges and these would be developed with the help of major shipbuilders in Korea, Japan and China.

“Similarly we anticipate that the major port operators, for example, DP World, will be keen to adapt or even reduce their expansion facilities to match the huge economies of utilising the Universal Cargo System,” added Line. Frebs Marine would offer project management to launch the system and advise on its effective operation.

“The rapid advances in the automation of processes and the installing of new IT systems will work in parallel with the Frebs system,” he added.

The concept is not unique however. According to a Digital Journal article, Norway-based Seaway Innovations along with FluXXWorks has developed its ro-ro-based CargoFlow concept based on the CargoCat and CargoKitten. The latter is a smaller vessel that can be used as a feeder vessel in a similar way to Frebs’ barges and also aims to cut time in port with autonomous container loading and offloading concepts.

The concepts have been modeled and proven through the use of simulations that visualize the cargo flows, automation, and multimodal integration. Similar to Frebs, Seaway says the automation technologies will make crane operations and other related costs in ports obsolete, and both ship owners and cargo owners will see increased revenues.

The company was also seeking investors and potential collaboration partners for CargoFlow.

Work on autonomous vessels especially for coastal or shortsea work is moving apace, with projects such as the EU-funded Hull to Hull (H2H), research project established to develop technical solutions for safer navigation in close proximity of other stationary or moving vessels and objects. Kongsberg is responsible for development and delivery of all key enabling technologies for the project.

Europe is already moving fast on autonomous vessels with Norwegian agricultural fertilizer company Yara building the world’s first fully electric and autonomous container ship, the Yara Birkeland which is expected to be launched in 2020.

Meanwhile at a higher level, the International Maritime Organization (IMO) just in May finally took its first steps to address the issue of autonomous ships by opening the dialogue at its Maritime Safety Committee meeting.

Read more:  IMO to set up taskforce on autonomous ships

“The Universal Cargo System is described as ‘disruptive technology' and now requires a novel and brave approach to cargo shipping, which has been relatively conservative for many decades. All the major sectors of the supply chain have to adapt to and invest in many new concepts,” said Line.

“Working closely together now the shipping industry will be able to manage the inevitable growth in worldwide sea trade over the next thirty or more years,” Line concluded.