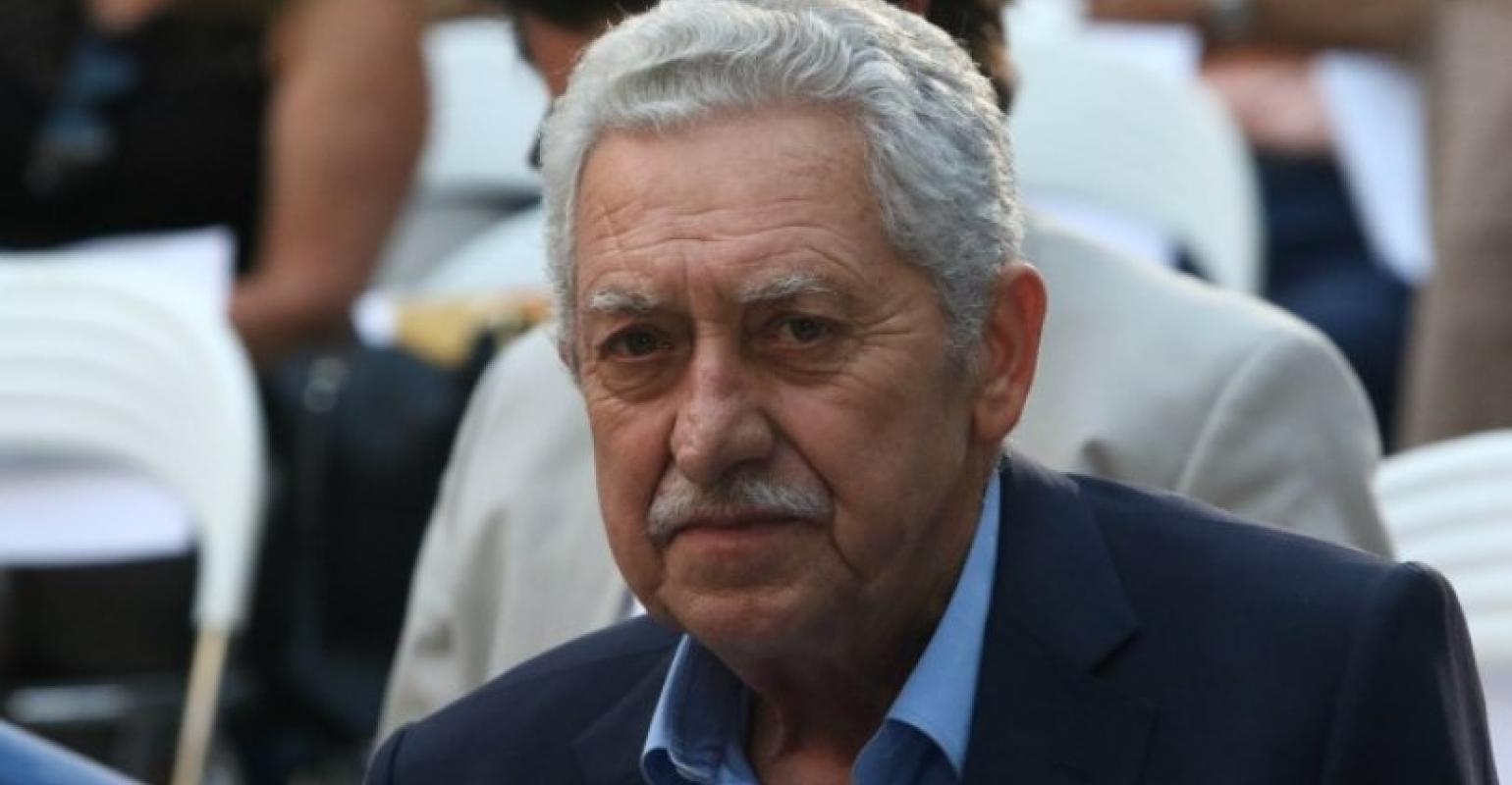 Kouvelis, 70, is a colourful independent, has no known knowledge of shipping, and has flirted with politics across the board, though usually on the left.

He takes over the Piraeus portfolio as the country’s seafarers reiterated they will go ahead with a planned 24-hour strike 3 on September. A meeting of the Panhellenic Seamens Federation (PNO) at the time of Kouvelis' appointment decided to go ahead with the action, though owners of ferries working in the domestic network claim it will leave 180,000 passengers, 50,000 cars and over 3,000 trucks stranded. Indeed, the seafarers have threatened to extend their action past just one day.

The Association of Greek Passenger Shipping Companies (SEEN) in a letter, August 21, to the PNO, proposed the renewal of the workers’ collective labour contract. Seafarers are demanding salary hikes and tax breaks. SEEN points out that of the 14 PNO demands, 12 concern other competent bodies and can only be solved "as part of a general change in government policy for workers and pensioners".

With a general election scheduled for next spring, but expected to happen sooner Tsipras' close associates stayed though some new faces were brought in while key ministry posts in the 53-strong cabinet were untouched. Finance Minister Euclid Tsakalotos, Foreign Minister Nikos Kotzias and Defense Minister Panos Kammenos all kept their jobs.