Greece looks to Chinese banks to set up in the country 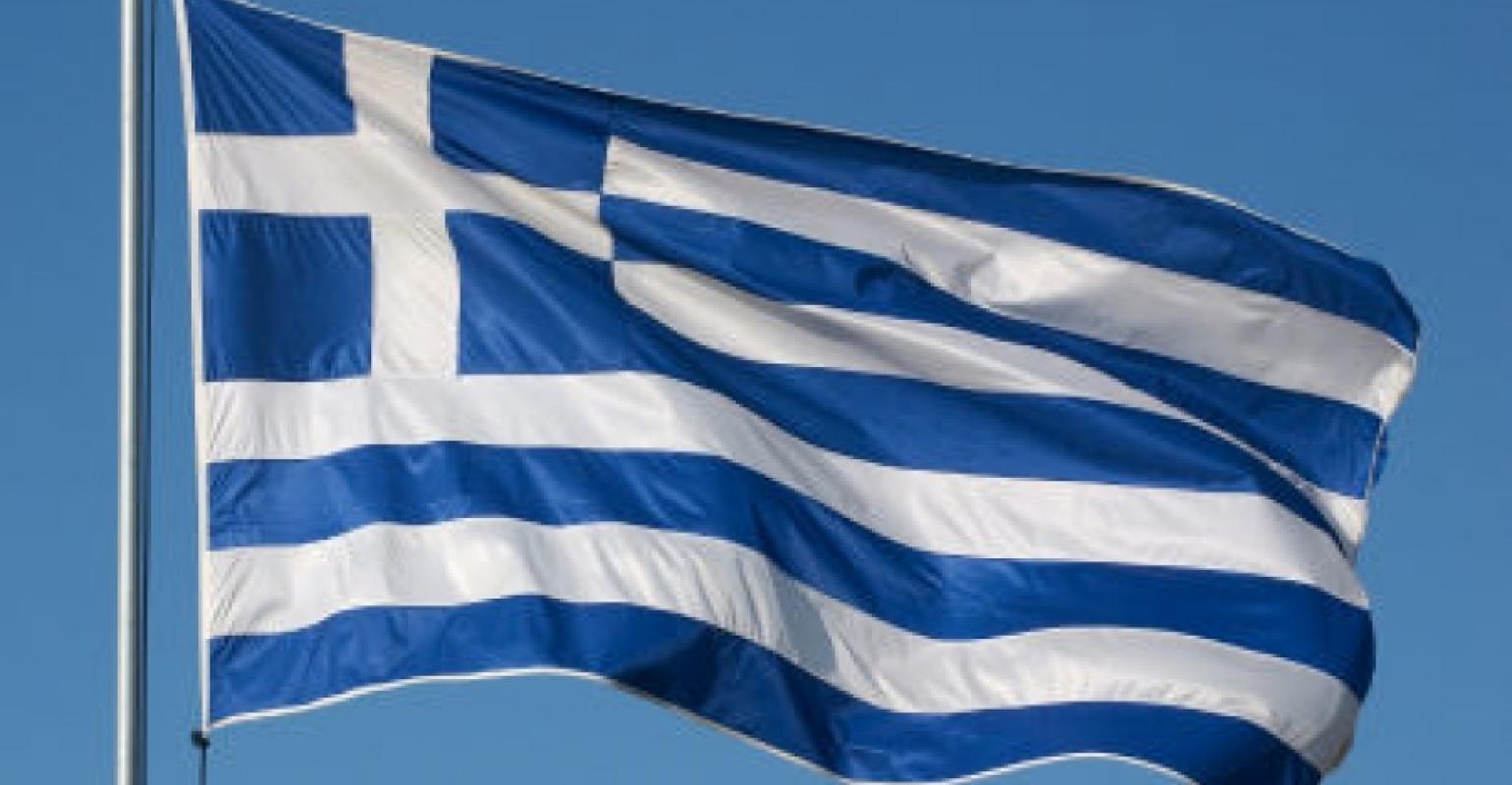 Greece is keen to further expand its developing commercial relationship with China to include the establishment of Chinese banks in Greece.

The strong relationship between Greece and China has not only been good for Greece but has set an example for European countries, says Adonis Georgiadis, Greek Minister for Development and Investments.

Georgiadis said Chinese enterprises’ investment in Piraeus port is a successful case of bilateral cooperation and “we want to have more Chinese investments in more sectors” including banking. “We want to find ways to enable Chinese banks to have branches in Athens and help the development of Greek business,” said the Minister.

Georgiadis said the success of the Piraeus investment has exceeded expectations. He said that as a result of the investment, the upgraded Piraeus port helps products from China enter Europe more easily and at cheaper prices, he said, adding the two countries have a close cooperation in the shipping industry generally.

The Belt and Road Initiative helps countries like Greece make it through tough times, he noted, adding China’s trust strengthened other countries’ confidence in Greece. “We will never forget that,” said the Minister, adding both Greece and China are ancient civilisations, and this rich history can be an advantage for modern development.

Georgiadis made his comments in the wake of Cosco-controlled Piraeus Port Authority (PPA) confirming Greece’s Committee of Planning and Development of Ports (ESAL) had approved investments amounting to EUR611.8m ($685m), which cover business units of the company and will contribute considerably to the development of the local and national economy.

Although the committee shelved another EUR300m of planned Cosco investments, PPA chairman, Yu Zenggang said that “after a long waiting period, we obtained the approval to proceed to the implementation of significant investments that will make Piraeus the most important port in the Mediterranean and will create even more new working positions”.