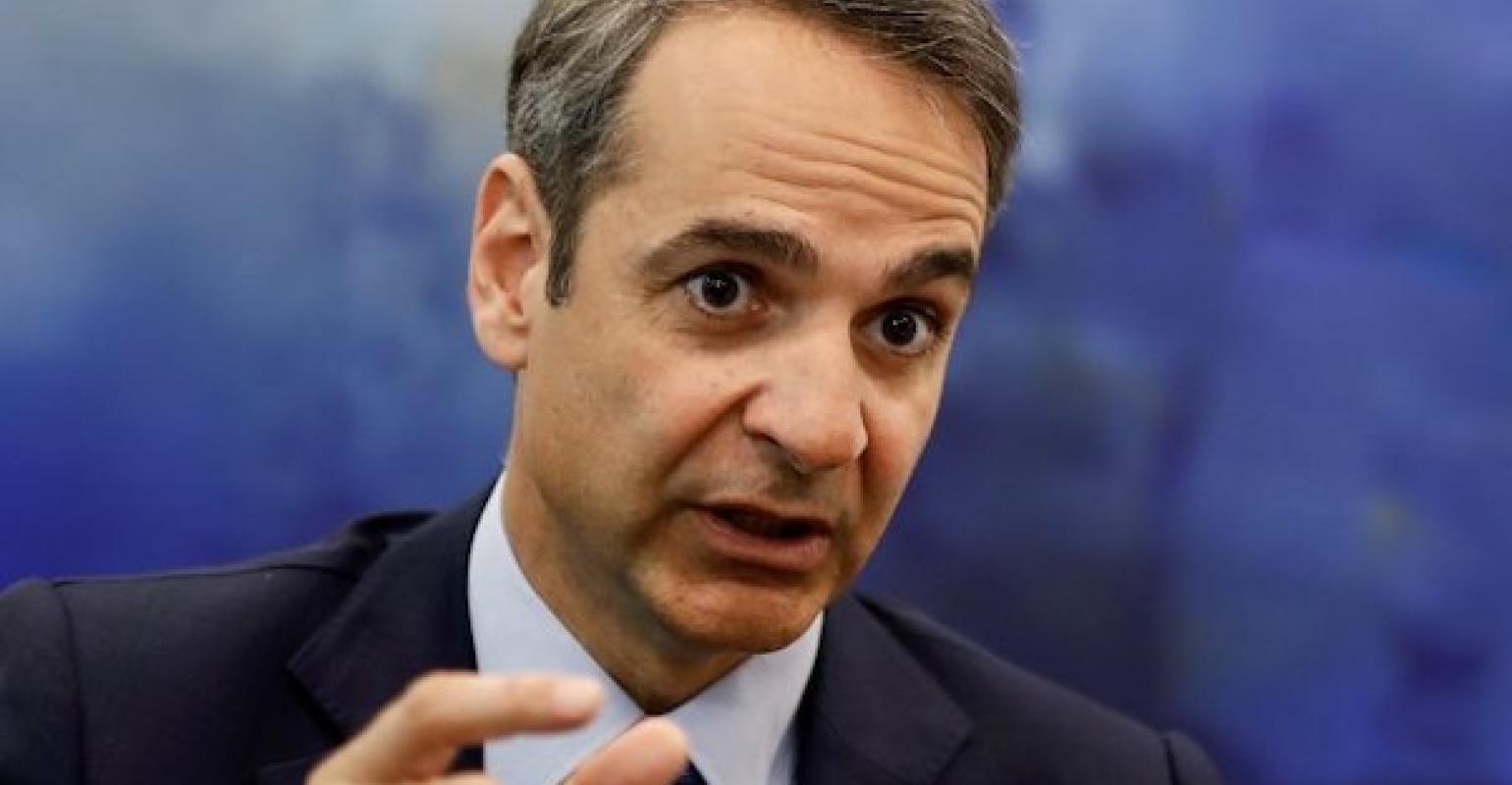 Prime minister Kyriakos Mitsotakis said “the challenge is to make the Greek flag more attractive for Greek shipowners”, during his visit to the Shipping and Island Policy Ministry on 9 August.

More private investment in ports, better policing of Greece’s maritime borders by an upgraded coast guard, investments in Greek islands, and safety at sea are other policy priorities outlined by Mitsotakis.

Greek shipowners own about 21% of the global merchant marine capacity among ships over 1,000 gt, and more than half the capacity of the European Union (EU) merchant fleet.

However, most owners prefer to register their ships under so-called flags of convenience that allow them to pay less in taxes and reduce their operating costs generally. Indeed, as the Greek fleet has grown, the home flag has been in decline.

Read more: 59 Greek shipowners have fleets of 20 or more vessels

The Mediterranean largest port, Piraeus, operated by China’s Cosco, will see further private investment to improve its capacity and efficiency, pledged the prime minister, despite mounting domestic opposition to further developing the port.

The prime minister underscored the need to secure EU funds through the 2021-27 Partnership Agreement to spend on smaller islands as an incentive for locals to stay.