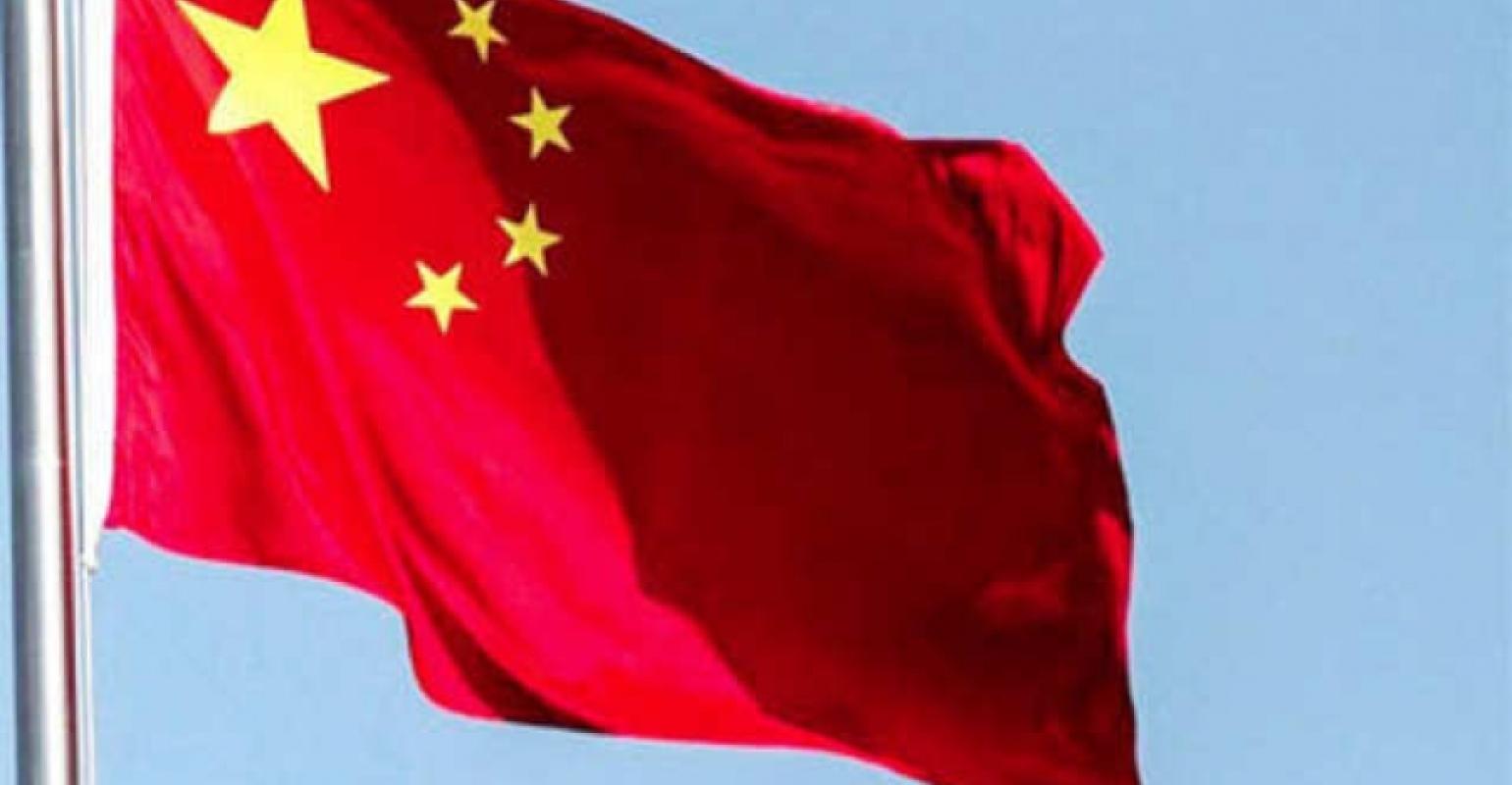 A shaken Greek maritime cluster has put pressure on Prime Minister, Kyriakos Mitsotakis to raise concerns about a raft of customs duties China is said to be putting on imported marine equipment and spare parts as well as in the provision of maritime services to vessels trading in Chinese waters, when he visits Shanghai this week.

Concern in the Greek-controlled shipping sector surfaced last week when Italian classification society RINA raised the alarm when it referred to an unofficial translation of a circular issued by Chinese authorities, and purportedly sent to port authorities.

The Greek sector stands to encounter obstacles in providing maritime services to thousands of vessels that annually call in China and indeed, the Prime Minister, Kyriakos Mitsotakis, has been asked to raise the matter when he visits Shanghai, he middle of next week.

Italian ship registry RINA raised the alarm when it referred to an unofficial translation of a circular issued by Chinese authorities, and purportedly sent to port authorities. The Piraeus Chamber of Commerce & Industry has called for an intervention by the country's Shipping and Island Policy ministry, as well as seeking the issue to be on the table during Mitsotakis' official visit to China to attend the International Import Expo.

The circular - identified as (2019) 172 Management Regulations for Ship Maintenance and Testing Service Suppliers - lists restrictions on the supply of services by businesses, outside China, to vessels in Chinese waters, including a prohibition on the establishment of subsidiaries or local offices in China. Additionally, higher duties are reportedly foreseen for imported equipment and spare parts destined for vessels - regardless of their registry - in Chinese waters and ports.

The Piraeus chamber has written to China's ambassador to Greece expressing it concern over the issue. The letter refers to a significant problem that will impact companies doing business with maritime firms servicing Greek-owned vessels in China, supplying everything from newbuidings to spare parts, equipment to ship repair.

In addition, Mitsotakis and his delegation is slated to hold a number of meetings with Chinese officials and industry representatives.