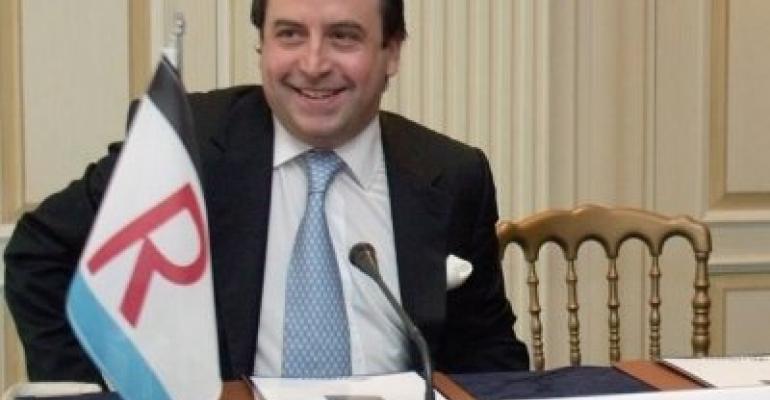 An Athens court on 4 December passed down a 10-year prison sentence to Greek shipowner Victor Restis after finding him guilty of making a false statement, but he was released as the term was suspended, however a travel ban has been imposed on him.

According to Greek media, the court found Restis and four other people guilty of using false statements to appropriate 30 hectares of state forest land near Athens. The offense had come to light in the context of a trial-fixing investigation.

His term was suspended after judges accepted his appeal for leniency due to a lack of previous offenses and his "sincere remorse", though Restis will have to report monthly at a local police station.

Some reports say Restis can request the travel ban be removed by pleading special reasons, such as health or business needs. If not, the ban will remain in place until an appeal court hears the case.

Restis claimed he bought the land after being misled into doing so by former partners.