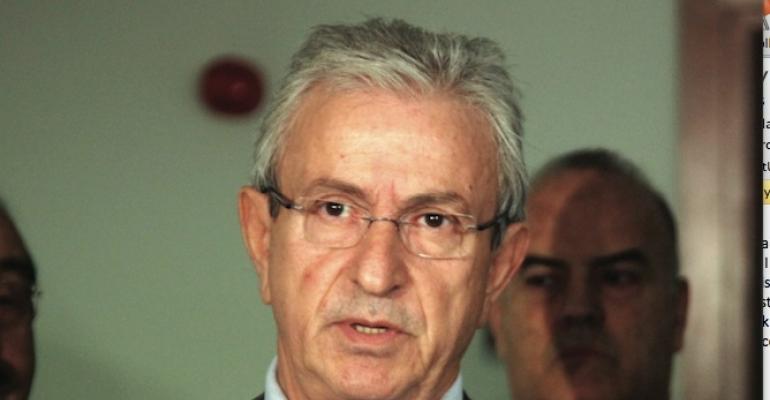 The Union of Greek Shipowners (UGS) has thrown its weight behind the call to secure "the successful outcome" of the forthcoming IMO deliberations aimed at reaching an agreement on IMO's strategy for GHG emissions reduction for shipping.

The Piraeus-based UGS said in a statement, "adoption of an ambitious and realistic global strategy is the only pragmatic approach to enable developed and developing nations to achieve a workable and globally acceptable solution on the issue for a real and meaningful environmental impact".

The Greek owners said IMO members "which are by and large the same nations that are party to the UNFCCC agreement, need to honour their commitment to develop, within the time schedule agreed in the Imo Road Map, an aspirational and feasible strategy and should not undermine the achievement of this by holding entrenched and/or unrealistic positions".

The UGS urged all stakeholders, including governmental and non-governmental organisations, "to show responsibility and refrain from risking the collapse of this highly delicate political process by engaging in polarising tactics under the guise of a purported environmental sensitivity".

It continued: "The 'divide and rule' approach that appears to be the objective can only fail. The record of individual states regarding their contribution to enhancing safety and environmental protection within the Imo proceedings is clearly manifested by their agreement to and adoption of a number of significant international regulations, some of which have already brought a more than 10% total CO2 emissions reduction in the sector between 2007-2012, ahead of any other transport mode, although maritime transport capacity increased almost 50% during the same period.

"The UGS fully endorses and supports the common industry position achieved under the ICS leadership and clearly expressed in the two relevant formal submissions to IMO, which, inter alia, calls for the need for an ambitious vision, with the ultimate goal being the elimination of all CO2 emissions from international shipping in the second half of the century, or as soon as the worldwide availability of zero CO2 fuels and propulsion technology makes this possible."