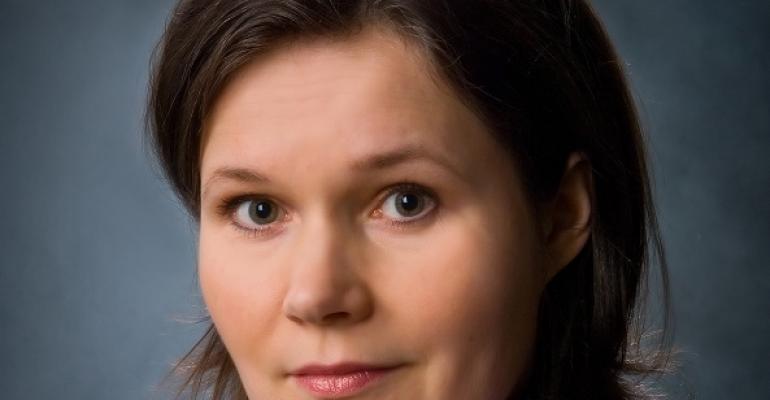 The case for autonomous ships keeps getting stronger as evidence of its commercial viability gathers pace, says One Sea eco-system lead Paivi Haikkola, who is in Singapore to attend Sea Asia 2019.

The main advantage relates to cost savings especially in fuel consumption with electricity powering more of the propulsion, she explained. The greater use of electricity as opposed to fuel also plays a role in reduced emissions as the maritime industry looks toward the global sulphur cap of 0.5% for marine fuels coming into effect next year.

Another push for autonomous shipping comes from the safety dimension, with the sensors on board to provide greater situational awareness, she added.

One Sea works with marine technology firms, ports, safety organisations, class societies and related companies to "further anything to do with maritime," Haikkola explained. Founded in 2016 and led by innovation accelerator DIMECC (Digital, Internet, Materials & Engineering Co-Creation), One Sea is backed by Business Finland but its activities have repercussions far beyond its borders.

There has been steady progress since One Sea's founding, with Finnish legislators having authorised the DIMECC-managed Jaakonmeri Test Area off Finland's west coast as the world's first zone open for testing autonomous maritime traffic. Other areas internationally are being explored for similar tests.

Autonomous vessels may account for up to 17% of global shipping by 2040 according to a recent World Maritime University study but some sectors are likely to embrace it sooner than others.

"Short sea shipping where vessels move back and forth on the same route, road ferry types," are candidates for early adoption, Haikkola said. Geographic areas catering to such marine traffic include northern Europe and parts of Asia.

Singapore has been following developments and has been in the forefront in developing harbour autonomy, Haikkola added. "We need autonomy for the whole logistics chain," she explains.

Other sectors that may show interest are offshore support vessels and tugboats.

One Sea has set a 2025 target for the creation of the required infrastructure for autonomous shipping and to show its commercial viability.

For that international regulations and standards have to be in place. The International Maritime Organization is taking steps but more needs to be done as standardisation is needed to allow autonomous ships to cross international waters.

It is going to be more hard work for Haikkola but the mother of three, who describes herself as a tech freak, is in love with the maritime industry.

The traditionally male-dominated sector is embracing more diversity in its ranks and Haikkola's advice to other women is to be confident in their own ability. She also appreciates her supportive family, adding that a good work/life balance is possible.