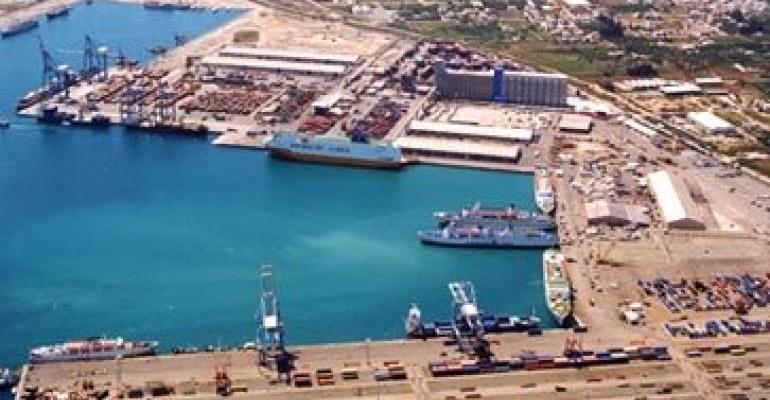 The International Monetary Fund (IMF) one of Cyprus' international lenders in the 2013 bailout, has praised the "impressive recovery” of the eastern Mediterranean island's economy, but also issued a warning about legacy issues.

An IMF statement, after its directors approved a post-bailout report on Cyprus, mentioned high private debt and the high ratio of non-performing loans as issues demanding urgent attention.

The statement said its directors, “urged Cypriot authorities to take advantage of the current strong growth momentum to resolve legacy problems and generate a broader basis for future growth”. It also said the progress on reducing non-performing loans has been tepid, private and public debt remains high.

With Cyprus' 2017 growth expected to go up by 3.8% of GDP, followed by 3.6% in 2018, the IMF directors said “the current momentum is expected to persist for the next several years, underpinned by ongoing large construction projects”.

However, they also warned “the strong growth cycle could be threatened by excessive concentration on construction activity and real estate and also by potentially volatile capital flows”.

The IMF also called for strengthening competition and productivity to attract investment and help diversify the economy.