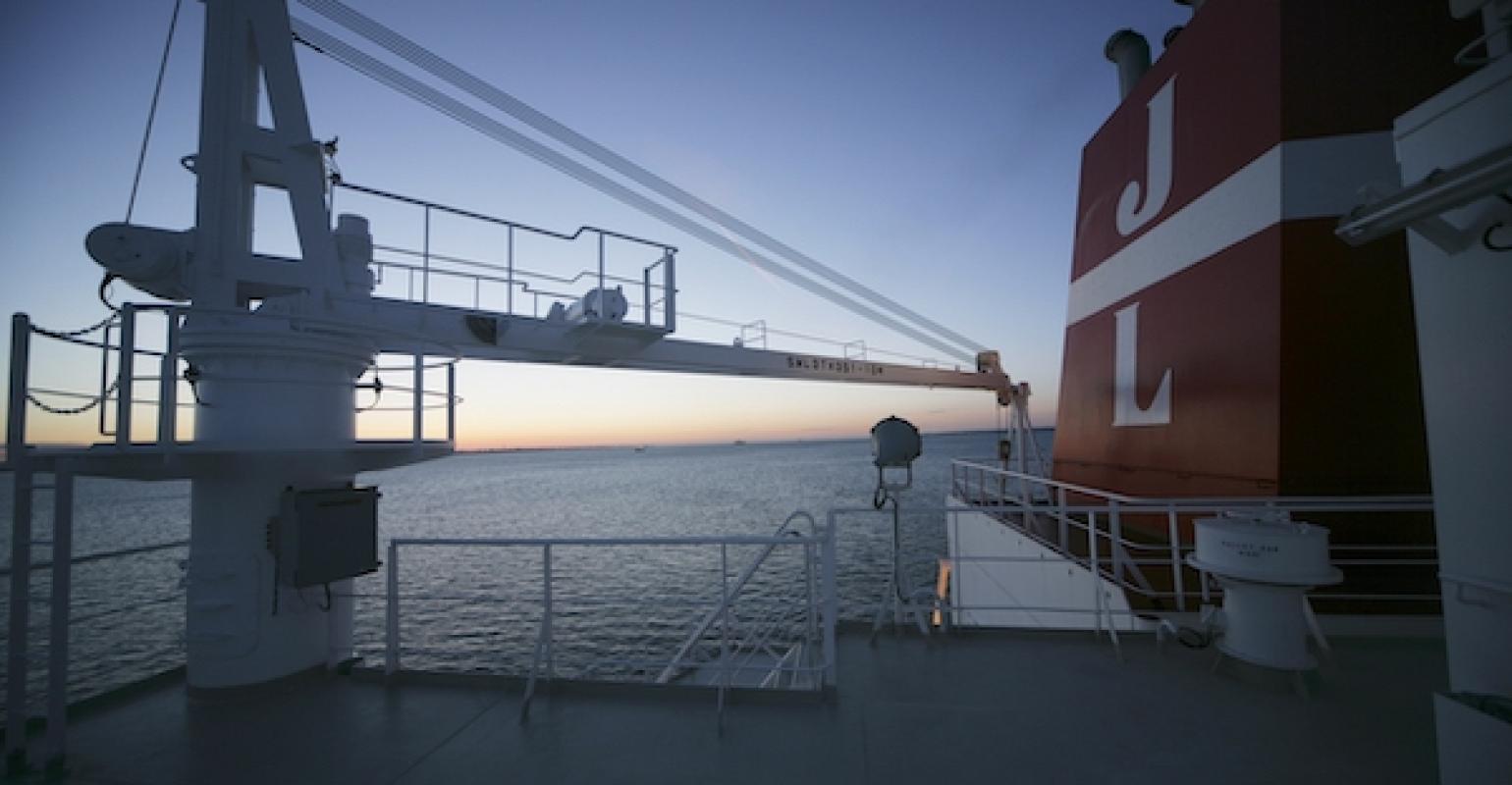 Denmark’s J. Lauritzen has removed 15 bulk carriers from its fleet amid a weak shipping market marked by low freight rates across all dry bulk vessel sizes.

The company said that during the first quarter, it has reduced the average number of controlled bulk carriers to 68 compared to 83 in the same period of last year.

For gas carriers, the average operated number reached 31, which was in line with the first quarter of 2018.

With the addition of the Teekay fleet, which was completed early May 2019, the Lauritzen Kosan pool now has 21 ethylene carriers.