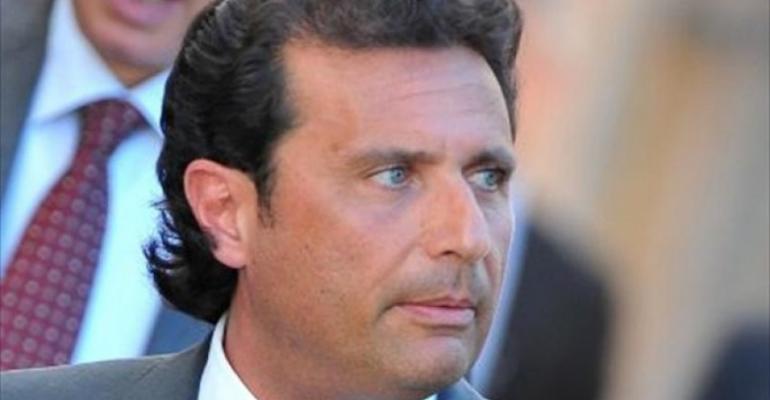 It hasn’t been easy, even among professionals, to have too much sympathy for Francesco Schettino, formerly master of the Costa Concordia, currently serving a 16 year prison sentence in Rome.

The universal shock and dismay when this ship came to grief in 2012 with the loss of 33 lives still resounds, as it demonstrated the vulnerability of even the biggest and most modern cruise ships.

But in an urge to blackguard the master, following the navigational errors that saw the ship impale itself on an offshore rock and come within an ace of capsizing completely, has his account of the sequence of events ever been clinically and professionally examined? There remain serious doubts about the fairness of the Italian judicial processes that convicted the master of manslaughter, permitted others involved to escape with plea bargaining, in trials that largely ignored the technical issues which surrounded the tragedy, without any meaningful recourse to professional advice.

A letter from Francesco Schettino, written in the (ultimately vain) hope that it might contribute to a safety conference held earlier this month in London, shows, amid his remorse and despair, a desire to share his experiences of that nightmare event. “Few captains lived a similar experience,” he notes. “Before the accident”, he writes, “I have always stressed the importance of the Bridge Team efficiency and effectiveness. In my life I have never left things unplanned. Notwithstanding my attitude, that night I have experienced that a whole team of conning officers, three of them including a deck cadet while on duty at their radars and ECDIS stations, did not detect that the ship was running aground”.

The letter goes on to cite other and more recent navigational accidents, such as the impalement of the containership off Sicily by the Tunisian freight ferry and the two fatal collisions involving US warships as evidence that all is not well in determining the root causes of such accidents. He suggests that the “components” of the bridge team performance need to be stripped back to their fundamentals and evaluated afresh.

Of his own experience, he writes –“I believe that for the Concordia, the bridge team failure was not limited to the failure in not executing the turning on the indicated wheel over point, or having planned the navigation at 0.5 miles from the shore.” Touching on training and human behaviour, he says – “Any officer, part of a bridge team, is expected to be able to reckon and detect the peril in order to be in the position to offer his contribution to the whole team”.

He is also critical, following the first impact, of “inappropriate terminology” - providing information about the scale of the damage, and upon which the master was expected to make vital decisions.

But it is the complete absence of any sort of understanding, during his trial, of the magnitude of what he was facing, which he is at pains to emphasise in his letter. There was no professional background available to the court lawyers and “the relevant arguments have been neglected and misinterpreted”. There was, he states, nobody with “nautical legacy and practical experience for understanding the various limitations aroused after the collision for handling the emergency on a mega-cruise ship.” He asks how, in the absence of such professional expertise, can the “behaviour and conduct” of a person be properly judged? “How can they see their actions through the eyes of others without such knowledge?” It is a very valid point.

The letter was not read or circulated during the safety conference. It is clearly possible to read within its lines, a certain degree of self-pity in its sentences, as the former master, tries to make sense of the circumstances of that tragic night. But it is worth asking whether it is right that this individual should have carried the whole responsibility for the accident and the subsequent developments, when his employers, their deficient procedures and his navigational team, were allowed to escape the severe punishment of his singular sentence. There were 33 lives lost that night. Should all the blame for this be heaped onto the head of one wretched man?