LNG not the answer to climate crisis 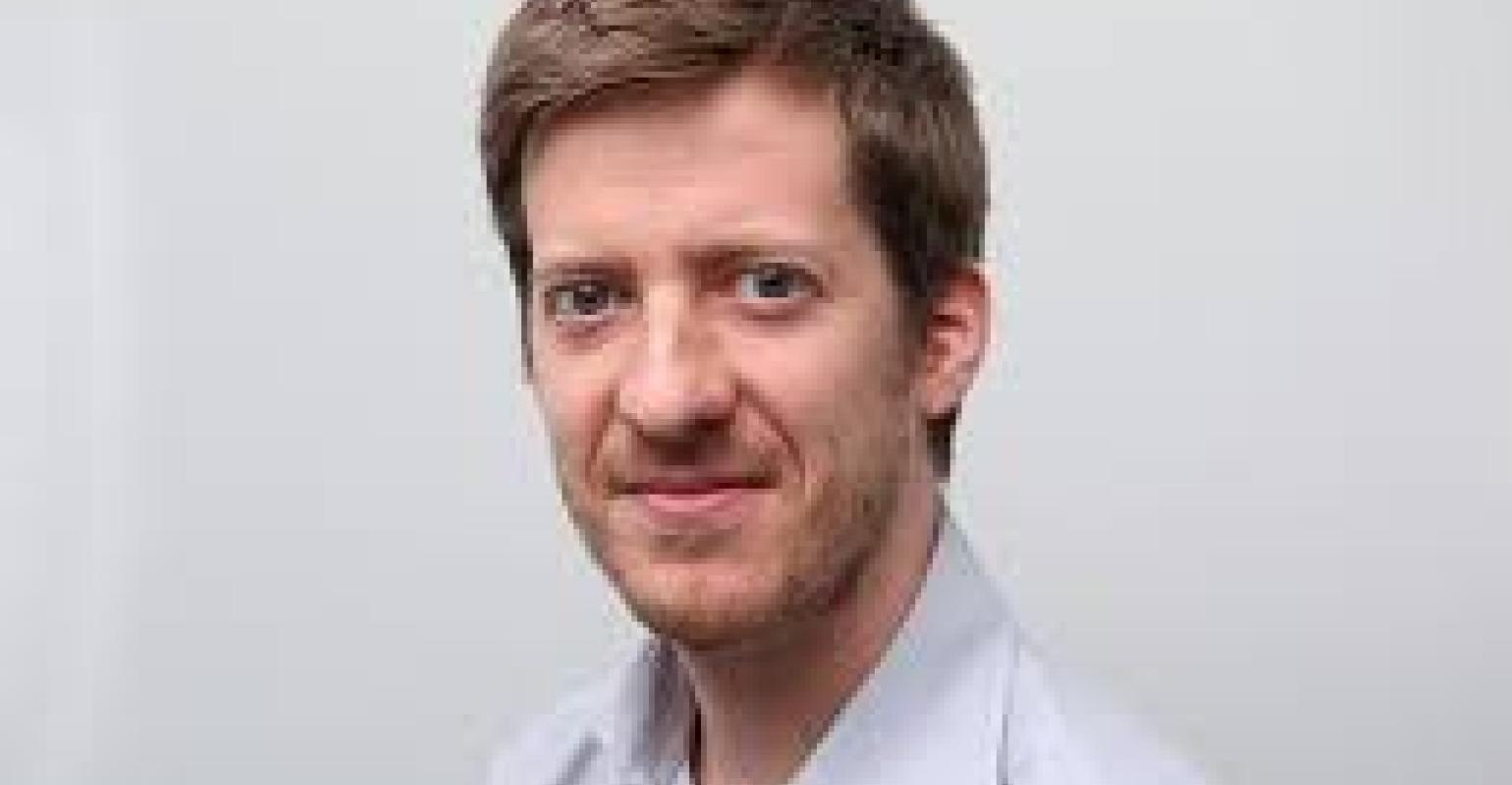 Debate during London International Shipping Week (LISW) has shifted back to LNG as a possible fuel that will reduce carbon emissions as many commentators now see the fuel, not as a replacement to heavy fuel oil, but as bridging energy to cleaner fuel.

Dr Tristan Smith of University College London’s Energy Institute challenged panellists at the LISW conference asking panellists asking whether the industry should, “Build the transition into zero LNG now,” so that early adopters of the fuel are not penalised.

Smith told Seatrade Maritime News that LNG is not the answer to the climate crisis and could slow the development of zero emission fuels as owners go through stages to reach carbon neutrality or a zero-emissions carbon.

The consensus among many industry experts is that LNG is a method by which shipowners can cut their emissions by 20% while also cutting or reducing other emissions, including NOx, SOx and particulates to near zero levels.

One such expert is Knut Ørbeck-Nilssen, the marine director at DNV GL who said that what is crucial about LNG is that the bunkering infrastructure is available in many areas already and that would simplify the transition.

Asked if the advent of carbon pricing or some sort of tax on emissions would bring uptake in the fuel to a halt, Ørbeck-Nilssen said he thought it would increase the uptake as it was the only fuel that could cut carbon.

Smith, however, believes that there is no need for the intermediary step, which could slow the development of zero carbon energy such as ammonia, battery and electrical power and hydrogen. “It’s better to invest heavily in zero carbon technology right away,” he said.

Climate campaigner Baroness Worthington argued that there is no silver bullet that will solve the climate conundrum, “What is needed is silver buckshot,” instead she said. The scattergun approach along with a carbon tax will lift fuels like LNG and the tax revenue can then be used to pay for the R&D necessary to develop the zero-carbon fuel supply. Worthington did not believe that it is necessary to put a price on the carbon tax arguing that the market would find the right level.

Alistair Marsh, Lloyd’s Register’s ceo, believes that LNG is the only available solution at this time, but that other fuels will soon be available, citing hydrogen, ammonia and methane. “No one option will be the answer, the solution will depend on the ship type and its operations, whether it is short sea or deepsea.