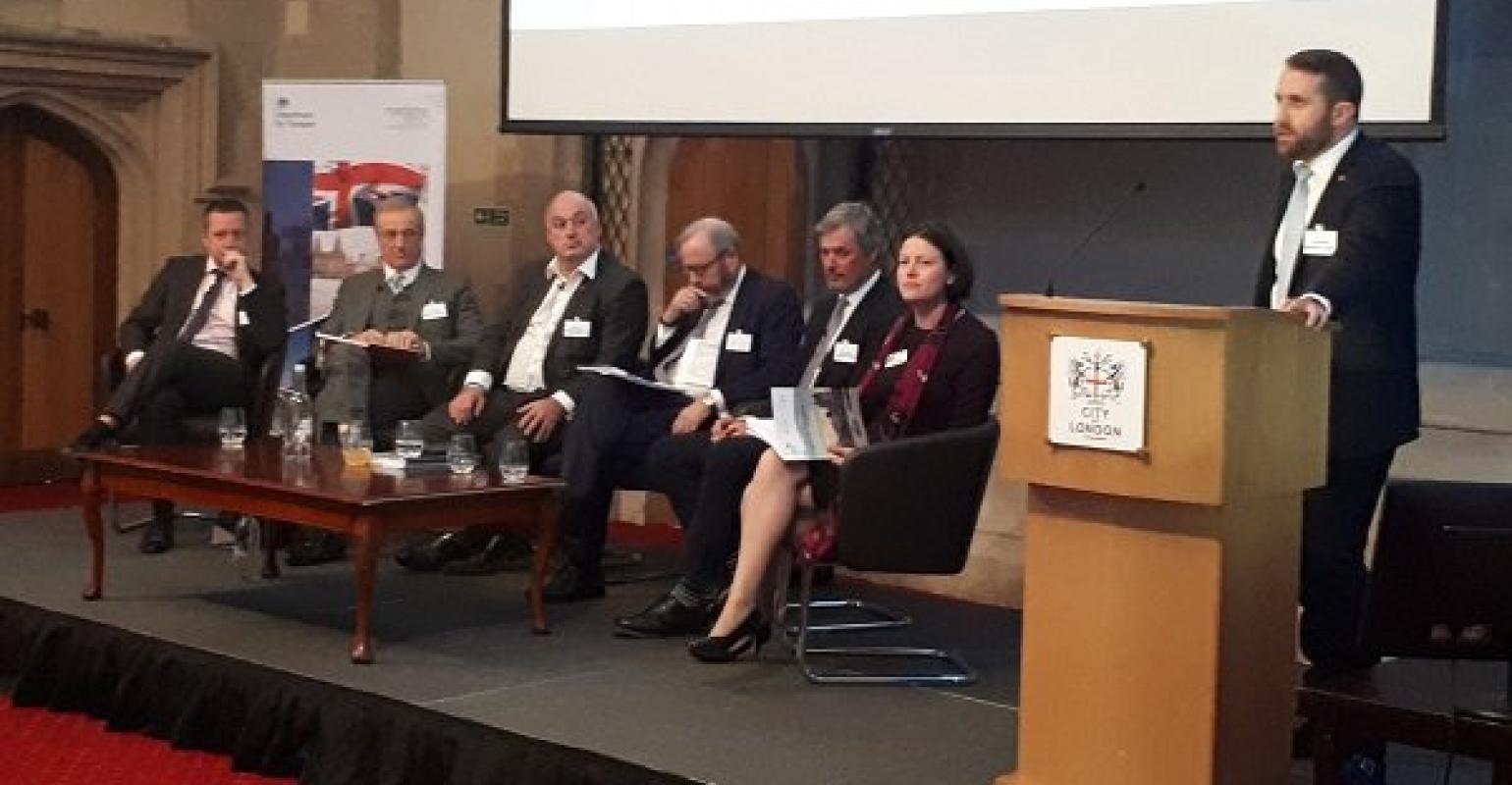 London International Shipping Week 2019 began fittingly with a panel debate on London’s competitiveness as a shipping cluster, introduced by UK Shipping Minister Nusrat Ghani, which coincided with the launch of a new report on the subject by PricewaterhouseCoopers (PwC).

The study updates a previous analysis conducted by PwC in 2016, also focusing on what can be done to secure London’s market position and “capture more of the new activity in the shipping industry,” explained Lord Mountevans, chairman of promotional body Maritime London, co-publisher of the report with The City of London Corporation.

Delivering few surprises, it awards London clear leadership positions in Insurance, Shipbroking and Law; one of the top four positions in Classification; third place in 3rd party ship management (a long way behind Singapore and Hong Kong); and a lowly eighth place in Finance.

The report’s recommendations of initiatives to bolster London’s position include:

Panellists from the different sectors then discussed the main findings, agreeing that London had certainly declined as a home for ship owners, with taxation matters a key reason, but questioning how important the physical presence of actual owners was in an age of consolidation and corporatisation of shipping companies.

Likewise Michael Parker, newly promoted chairman of Global Shipping, Logistics & Offshore at Citigroup, reminded that London remains one of the most important financial centres in the world, which he judged the really essential requirement for any major maritime cluster.

Representing equity rather than debt finance, Tony Foster of Marine Capital expressed his belief that it was London’s “probity and standards” that could help attract more maritime-related investment capital to London.

As chairman of the steering committee of the new Poseidon Principles initiative for environmentally responsible ship lending, Parker also stressed that he saw decarbonisation as holding out the possibility of London playing a leading role in future ‘green finance’ for shipping.

And replying to a Seatrade Maritime News question, the financier deemed IMO’s presence in London to be “absolutely crucial” to London’s prominence as a shipping cluster, and likely to become even more so as the UN body steps up its policing role on environmental matters.

Here even Brexit, generally considered a cloud over the future of London’s competitiveness, “would allow the UK to have more influence [in the IMO] than before,” Parker concluded.