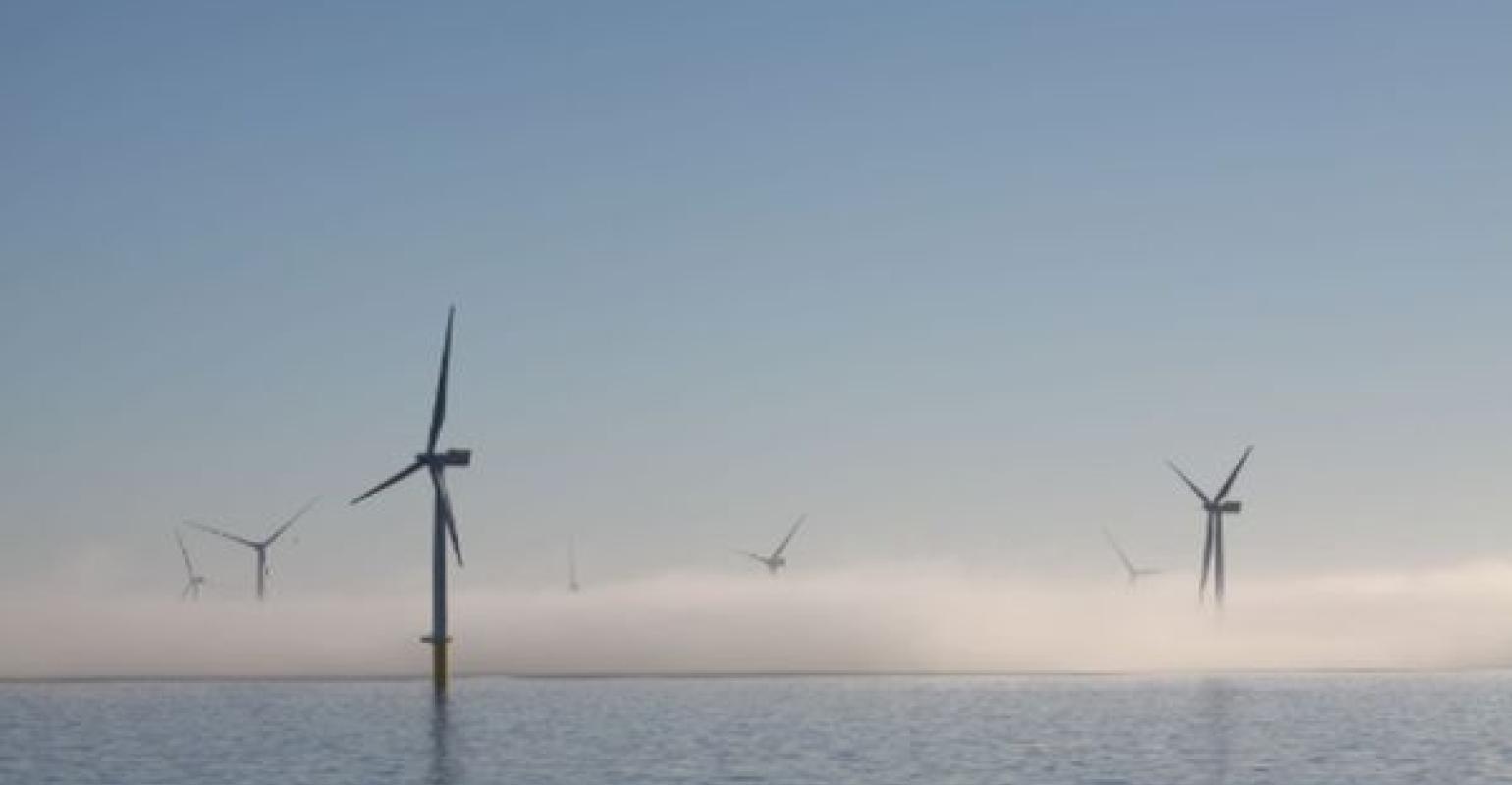 Louis Dreyfus Armateurs (LDA), through its subsidiary Louis Dreyfus TravOcean, has clinched its first contract related to the development of offshore windfarms in France.

The contract is for the supply, installation and protection of inter-array power cables for the Saint-Nazaire offshore wind project signed earlier this month with project leaders EDF Renouvelables and Enbridge.

“After winning contracts with large foreign clients, namely in Germany and the United Kingdom, Louis Dreyfus Armateurs is particularly pleased that its know-how and earlier investments are now recognized by major contractors and field experts such as EDF Renewable and Enbridge,” it said.

LDA believes that the French contract will help to consolidate its order portfolio in the European offshore wind sector, improve visibility on its business volumes and reinforce its ambition to increase investments in the wind power industry.

LDA has also recently become a member of the International Windship Association (IWSA) as part of its plan to venture into wind solutions.