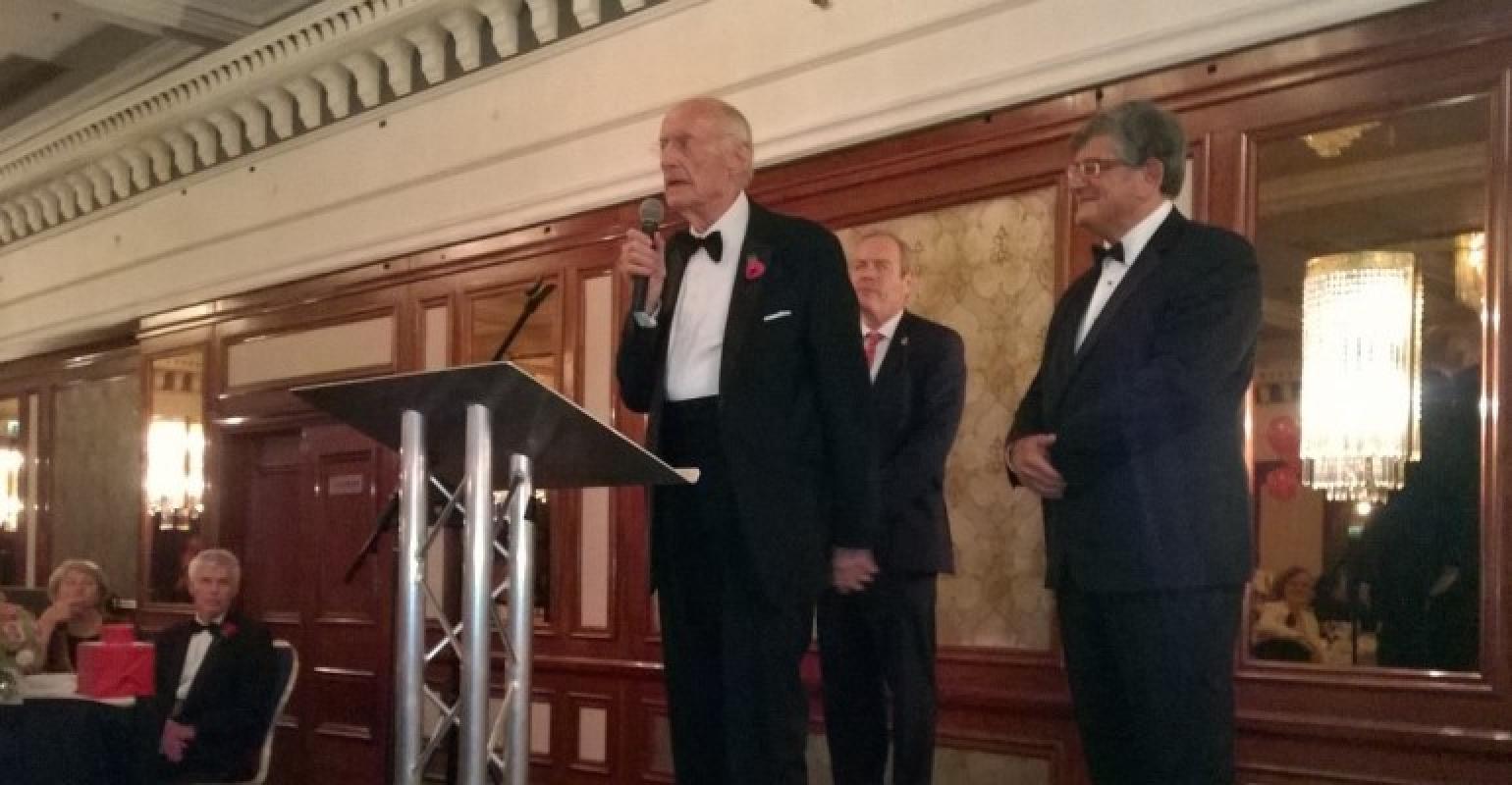 It was with great sadness that Seatrade learned of the passing of Jim Davis, aged 92, former director of P&O, long-serving founder chairman of the IMIF (International Maritime Industries Forum) and one of the most widely respected and influential figures in the global shipping industry.

‘Gentleman Jim’ enjoyed a career in shipping that spanned seven decades, his numerous senior positions listed by AllAboutShipping included director of P&O Lines; director of Shipping with Kleinwort Benson Merchant Bankers; chairmanships of DFDS Ltd, Midway Shipping and Wigham Richardson shipbrokers; and directorships that included Pearl Cruises of Scandinavia, Rodskog Shipbrokers of Hong Kong, Global Ocean Carriers, and Foresight Group. He also served as president of the Institute of Chartered Shipbrokers (ICS) and of the Institute of Export (IOE).

Perhaps Jim’s greatest achievement was the founding of the IMIF in 1975, which he continued to chair until his retirement in 2016, the organisation subsequently being taken over by Maritime London. The body was set up to bring industry players together to discuss the unprecedented tonnage oversupply at the time, and in many ways was the precursor to today’s Global Maritime Forum, addressing primarily the decarbonisation challenge.

In later years the IMIF annual dinner became one of the highlights of the London shipping scene, Jim always excelling as its genial hosts and resident stand-up comedian without any concession to political correctness. At the IMIF’s 40th anniversary dinner, Maritime London vice chairman Harry Theochari described him as a “legend” whose advice was readily sought and implicitly trusted by many of the great figures in shipping.

He was also a winner of various Personality of the Year and Lifetime Achievement Awards, including from both Lloyd’s List and Seatrade, whose chairman Chris Hayman this week paid tribute to Jim as “a good man and great supporter of the Seatrade over the years.”

Related: Podcast: In conversation with Punit Oza on mentorship

Jim Davis is survived by his wife Hanny and daughters Mariske, Katrina and Charlie. He will be sadly missed by all those who knew him.