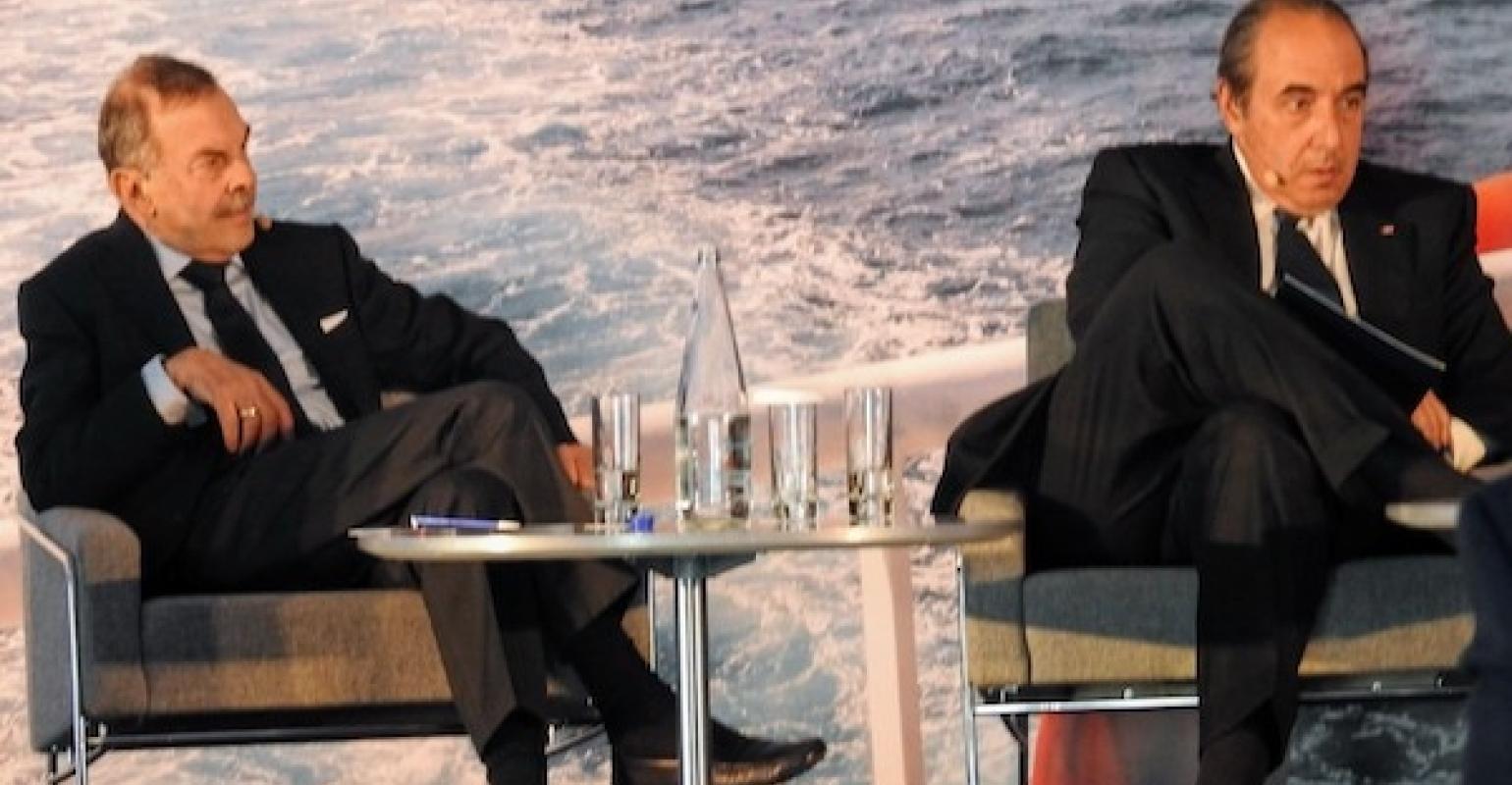 One of the biggest choices facing LNG shipowners ordering newbuildings is whether to opt for a MEGI or X-DF propulsion system, with the jury still out as to which better given operational complexities versus cost savings.

At The Future of LNG Shipping 2018 event held by ABS in Athens in Monday leading Greek shipowners took differing views in a choice that was likened to different video tape recording formats in the early 1980’s.

Peter Livanos chairman of GasLog is backing the X-DF option but believes both technologies have their place. “A bit like Betamax and VHS I believe both technologies can and should live alongside each other. The MEGI design has pre-dated the XDF design so inevitably it was the early adopters choice. There is no doubt as an early adopter it has suffered some teething troubles, which I believe XDF will also suffer.”

John Angelicoussis, chairman Angelicoussis Shipping Group, has taken the opposite option going MEGI propulsion systems on their newbuildings. “If I go by numbers obviously MEGI are probably three times more than XDF, but I prefer MEGI it is cheaper to operate in terms of capex, the consumption is lower in terms of fuel by 8 or 9% and gas probably by 3%. In addition it is more cheaply compliant to Tier III and I think we are going to need that,” he explained.

Livanos meanwhile believes that the X-DF option is safer if not quite as cheap to operate. “The real key issue for me when I distil this down is around a safety issue in that in the MEGI design you are putting very high pressure gas in the engine space, in the XDF design you are just putting high pressure.

“And I worry about the safety impact of having such systems on ships as the age and they get used and the safety impact they may have on crews. So I may have slightly less competitive advantage in terms of consumption, but I certainly feel like I am taking a better choice for those people who work on those ships.”

Angelicoussis blamed operating issues on the quality owners operations. “The bad reputation for some of MEGI vessels is given by their own operators.”

Livanos agreed adding, “If you have a second tier operator come into the market and try and deal with the challenges of what you do with MEGI then they could risk lives on ships which would have a negative impact on all of us who run well.”

Given the standpoint of those who regulate the safety of the industry, Christopher Wiernicki, chairman, president and ceo ABS, said “It’s good to have two competitors in the market. Both the engines are certified and meet class requirements, but there are pros and cons.”

He added it would be interesting to look at reliability over the longer term.