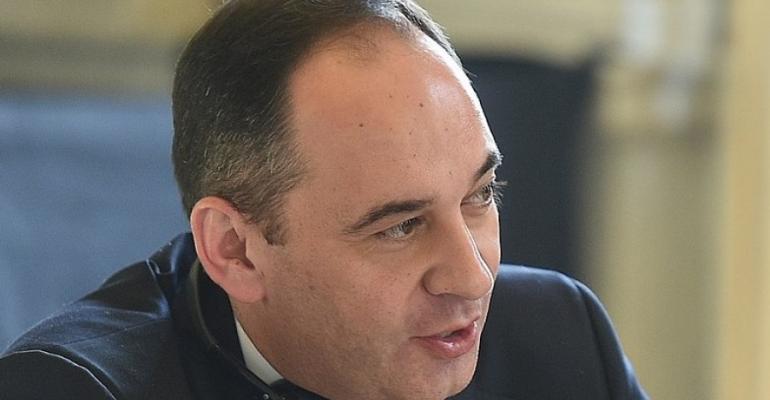 The new Greek government led by Prime Minister Kyriakos Mitsotakis has pledged to make a more legal and tax friendly environment for shipping.

Mitsotakis was sworn-in on 8 July, as Greece’s new Prime Minister after his center right New Democracy (ND) party was swept to power winning the snap national election by a comfortable margin.

"The Greek people have given us a strong mandate to change Greece. We will fully respect it," said Mitsotakis. "The hard work starts today. I have complete confidence in our ability to rise to the challenge," said the PM.

ND’s longtime shipping spokesman, Ioannis Plakiotakis, took over as Shipping and Island Policy Minister. His Ministry is the only one of the 17, which is a one-man show.

On assuming the Ministry, Plakiotakis said the government pledged to create a more friendly legal and tax environment for shipping “to attract new investments and facilitate the establishment of foreign shipping companies in Greece”.

Plakiotakis said he would proceed to provide incentives to attract more ships to the Greek flag, to renew the ferry fleet by building ships in Greece adapting them to meet new environmental regulations that will start emerging in 2020. He also said a priority would be to upgrade the country’s port infrastructure and services by revamping the national port strategy.

“Attracting more cruise ships and upgrading the maritime tourism industry," is also on the agenda. "Only by upgrading our ports will we really be able to turn Greece into a European trading gateway from the ports of the Middle East and the Far East," he said, adding that only then will Piraeus be able to develop into a large shipping cluster earning large revenues for the national economy.

The Minister also spoke of upgrading the country’s shipbuilding through project finance, and that measures would be taken immediately to improve maritime education and training, hinting at the reintroduction of private academies in a bid to stem the movement of graduates to study abroad.

He said: "It is tragic, when Britain after Brexit aspires to turn London into a tax haven, in Greece we are constantly increasing taxation on all shipping activities.”

Plakiotakis said: "The Greek registry is constantly declining, while Greek shipowners are constantly developing. This has to be a matter of concern for us and we need to see how the regression of the registry will be reversed before the situation becomes irreversible.”