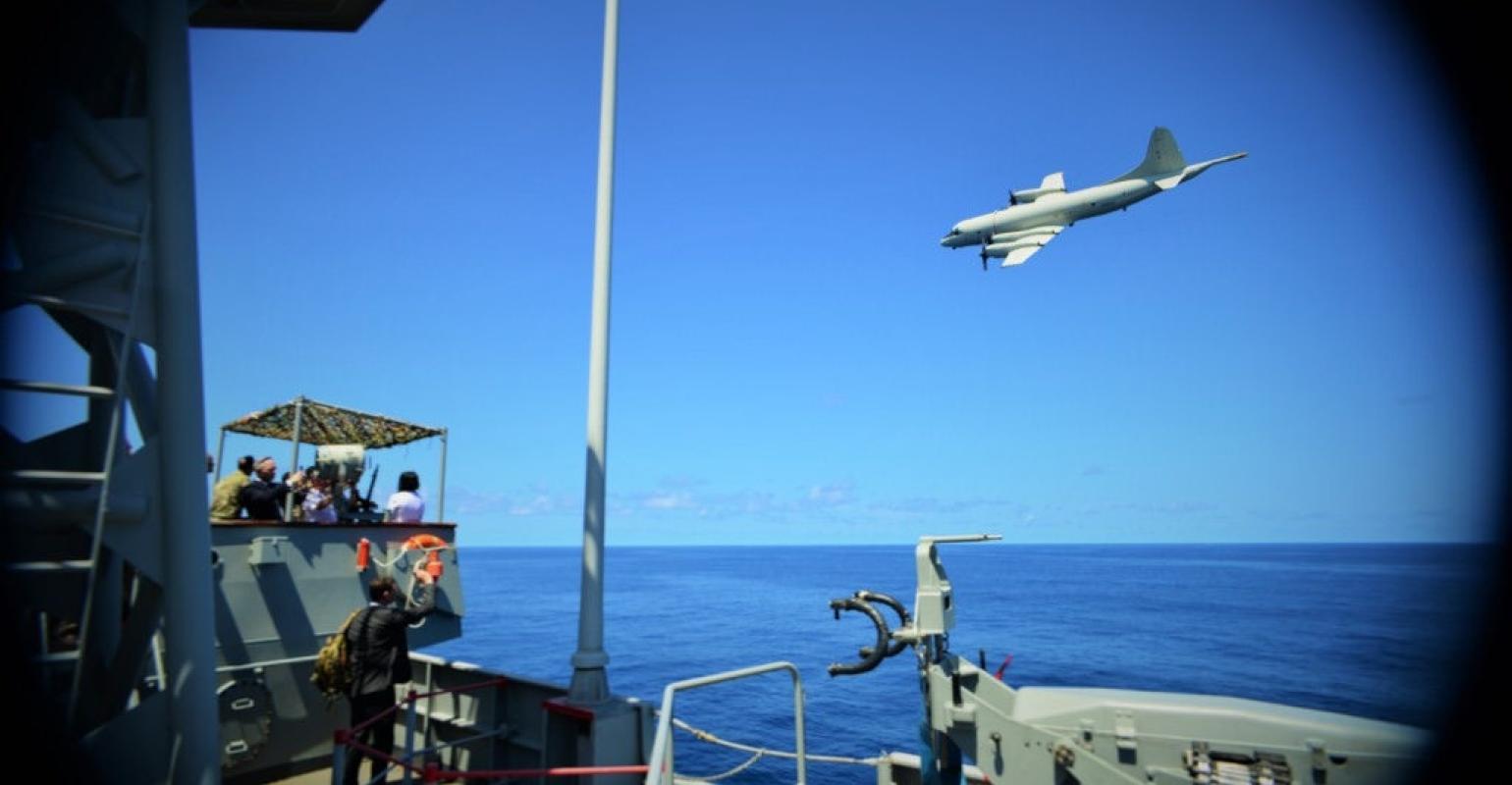 There are new security recommendations for shipowners transiting the southern part of the Red Sea and Bab al-Mandeb as threats from the conflict in Yemen spill over into the busy commercial shipping lane.

Security advice from ICS, Bimco and Intertanko has been updated to reflect the new security threats to commercial shipping in the area being as a result of the conflict in Yemen.

While existing security guidelines under the BMP4 were designed to deal with piracy the European Union Naval Force (EUNAVFOR) and the Combined Maritime Forces (CMF) are warning of a range of risks such as sea mines and water-borne improvised explosive devices (WBIEDs).

“We’ve been advised that these threats are real, and therefore decided to provide guidance for ships operating in the area. We have seen two incidents in January, and we want to make sure owners and operators are aware and advise their crews accordingly,” said Angus Frew, Bimco secretary general and ceo.

The new guidance stresses the importance of using the Maritime Security Transit Corridor and helps to identify specific threats such as WBIEDs.

“This guidance supports the activity of military forces in the region, and adds a further layer to the awareness and preparedness of ships in the region,” said ICS secretary general, Peter Hinchliffe.