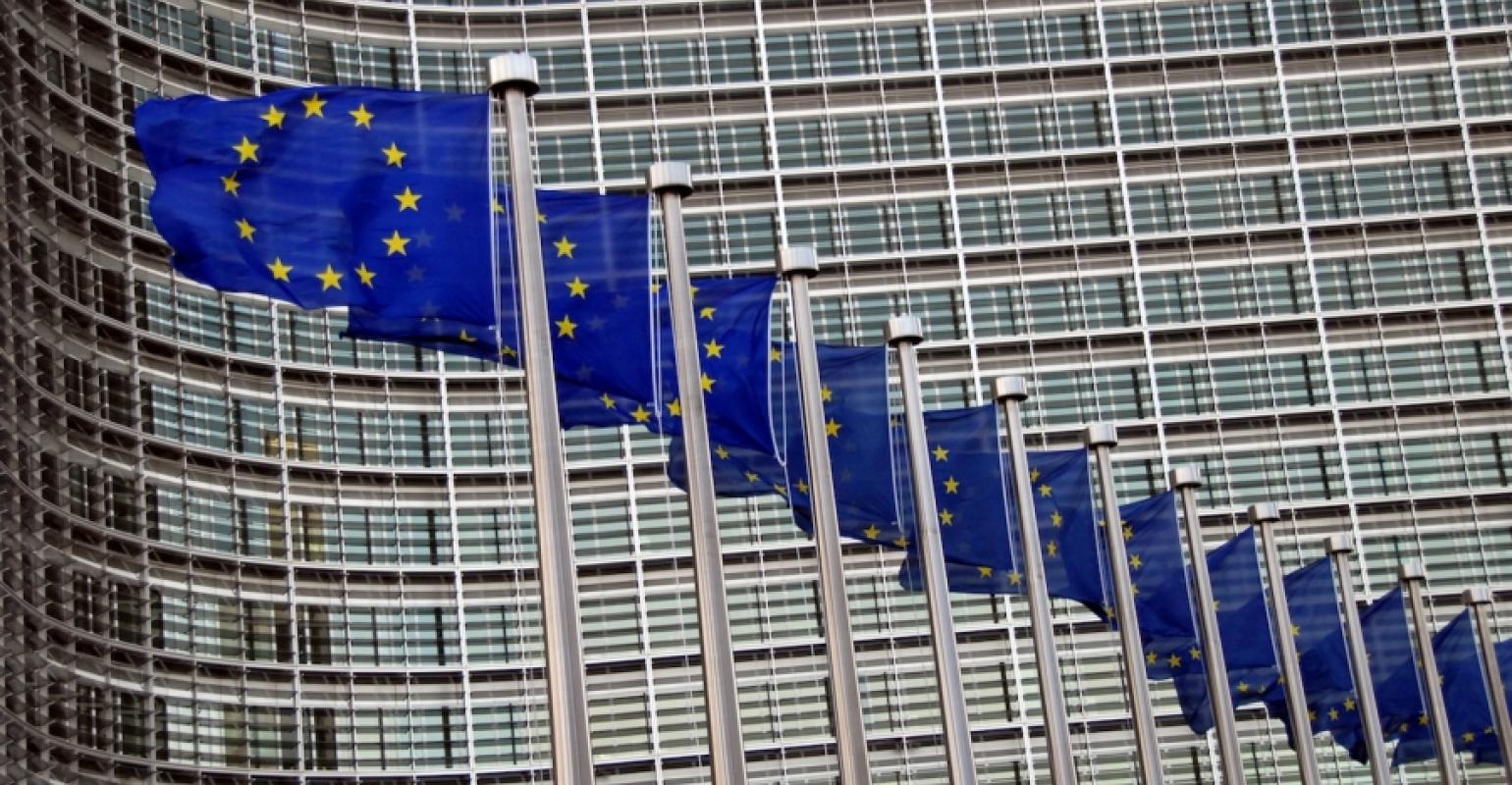 On taking up his new position, following Greece’s national election, 7 July, Plakiotakis said the international regulatory framework governing shipping “is becoming more complex and, instead of forming a single legal regime, we see it is continually being fragmented and constantly creating additional barriers to free trade and global shipping.”

He said: “The trade war between the world's major trading powers is likely to further damage the global maritime environment and create distortions negatively affecting transport costs and healthy competition.

“In this context, the rigidity of the European Union and the failure of its officials to make decisions are likely to lead a significant number of shipowners relocating outside the EU.”

Referring to competition, Plakiotakis said: "Fluctuations in freight markets have reduced shipping companies' profitability, leading to a scaling back of their borrowing while increasing their funding requirements to meet their obligations and purchase new vessels.

"International competition for Greek-owned shipping is rising, as we have to deal with Chinese, Japanese, German and even Iranian groups working to increase their share of the maritime market.

“There is an increase in world trade and the economic power in the fast-growing markets of Southeast Asia at a time when the ever-increasing lobbying pressures for changing the tax regime applicable to Greek-owned shipping in the EU should not be underestimated. We are called upon to tackle the environmental challenges and the demand of the EU for new, environmentally friendly ships,” said the Minister.