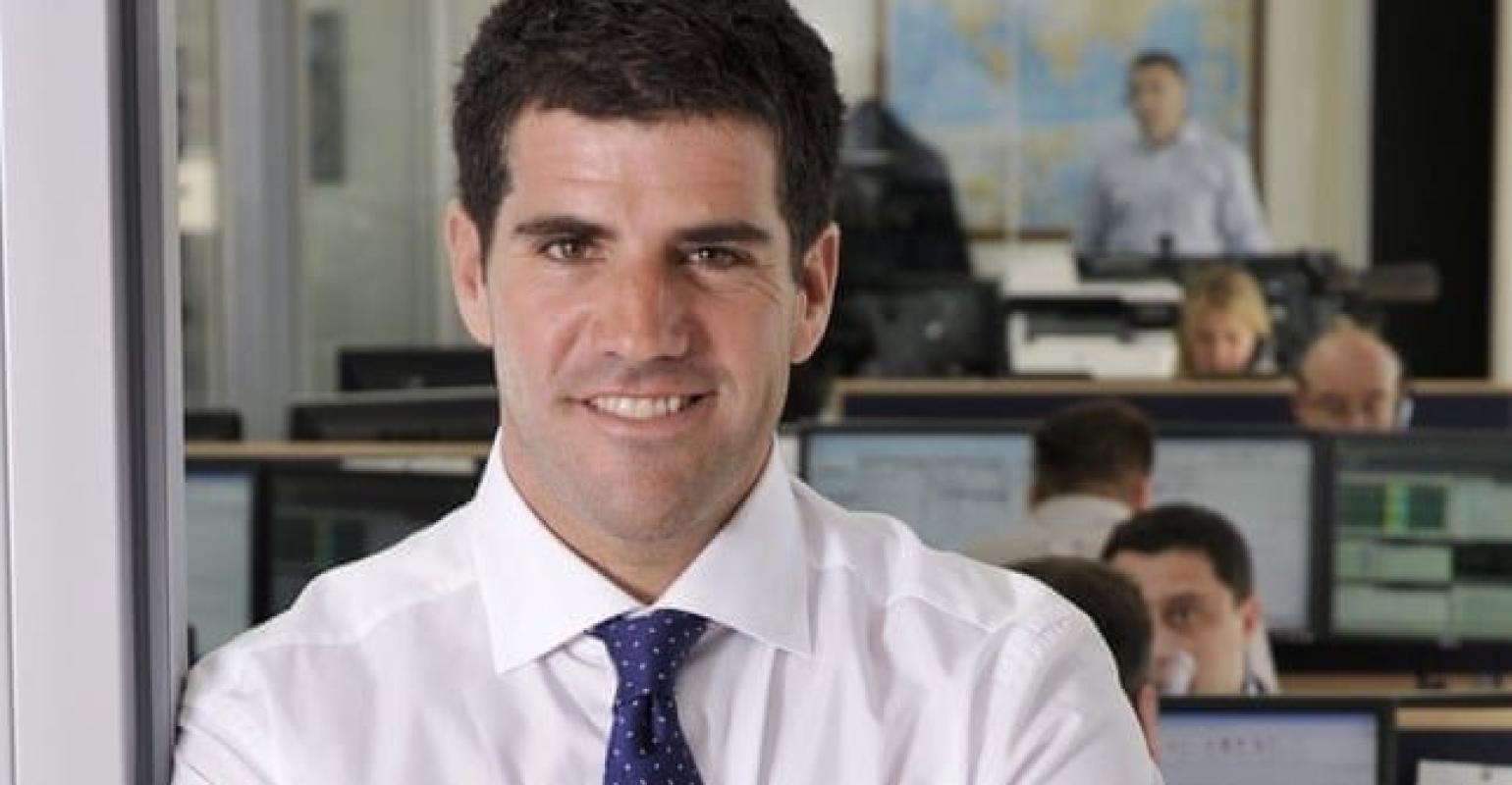 Peninsula Petroleum boosts liquidity to over $700m ahead of IMO 2020

With the new agreements increasing the group’s liquidity by $150m, Peninsula said its global liquidity is now over $700m including its Singapore facilities.

Peninsula said it has received strong support from its existing European banks including RBS, BNP Paribas, Santander, Societe Generale and HSBC, all of which have recommitted at higher ticket sizes. In addition, Lloyds Bank has joined as a new participant bank to Peninsula’s facility, which now totals $350m, an increase of $100m.

“We are also pleased to see Lloyds join the European syndicate and UniCredit providing financing solutions for our inventory locations. Peninsula’s transition into a global, integrated bunker supplier is more relevant than ever in the context of 2020 and the opportunities it brings for our worldwide platform,” said John A. Bassadone, ceo of Peninsula.

“We look to the future with enhanced optimism and confidence alongside out banking partners,” he added.