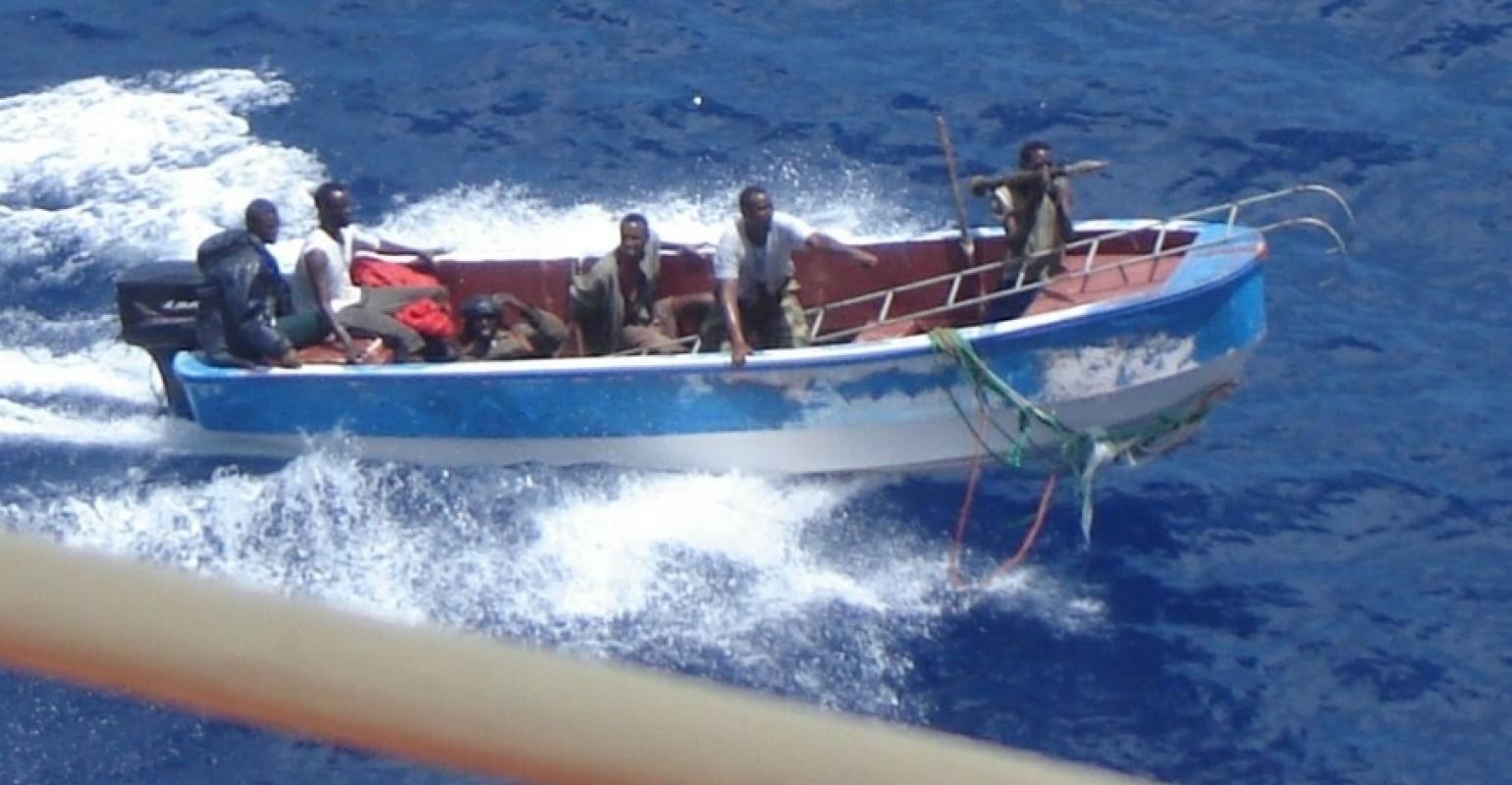 Petro-piracy is emerging once again as a significant threat in West African waters, with the Gulf of Guinea at the epicentre, delegates at the 10th Chemical & Products Tanker Conference were told in London earlier this week.

David Fletcher, head of compliance at EOS Risk Group, said that as petro-piracy has re-emerged as a threat since January 2018, ships carrying cargoes such as jet fuel, diesel, crude oil and marine gas oil are all at greater risk.

Kidnap for ransom continues to be the main strategy amongst Nigerian pirates, he said, with 93 seafarers kidnapped in 15 separate incidents involving 40 attacks last year, a 24% increasing on 2017 figures. The average number of seafarers kidnapped in attacks is four and average captivity time 36 days. Ransoms have increased, detention times have lengthened and pirates have adopted more aggressive techniques, even attacking ships with 16-metre freeboards and armed security personnel on board.

Fletcher described the pirate groups as comprising “guns for hire” and hand-picked operators with seagoing experience. He said that there are two main groups – Yenagoa based in Bayelsa State and Abonema in River States. Most pirates are Nigerian, supported sometimes by others from West African nations such as Ghana. The groups are generally well-organised but opportunistic and willing to act without intelligence.

Attacks in the Indian Ocean have also resurfaced, Fletcher said, where root causes remain unresolved. These attacks are not usually cargo-related but originate from a lack of security ashore in countries like Somalia, and resentment among coastal communities over poverty and foreign fishing boats.

Risks in Yemen have reduced following the UN-based ceasefire in Hodeidah, but Fletcher warned that ships with any connections to Saudi Arabia remain at greater threat.