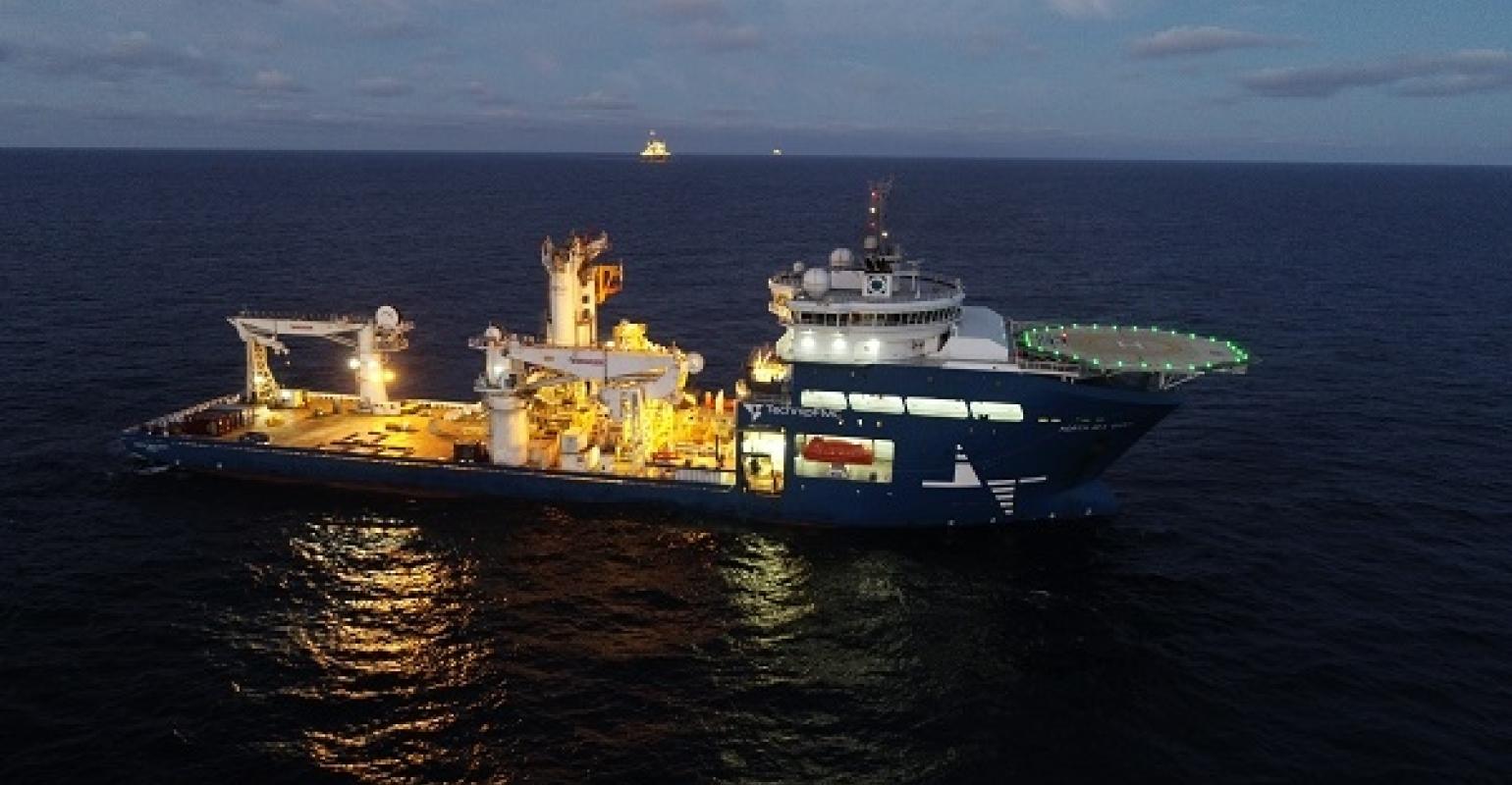 A revolutionary new technology that enables electronic signals to pass through steel has been developed by a young entrepreneurial Norwegian company, ScanReach, and is likely to transform ship and offshore safety systems.

Due to be launched at Norshipping this year, the internet-of-things mesh-based system is based on low-power wireless plug-and-play microsensors and clever algorithms. The wireless sensors are placed in compartments throughout a ship or offshore structure to monitor and transmit a range of variables to a central control centre on board and/or a remote location.

The ScanReach team of naval architects, marine engineers and electronics experts have developed a portfolio of systems based on the new technology. Its In:Range system monitors the location and welfare of persons on board; In:Track enables the real-time harnessing and transfer of data from third-party sensors; and its In:Sense set-up monitors the condition of void and hard-to-access internal spaces for environmental parameters including temperature, pressure and the potential build-up of gas.

The condition of cargoes prone to liquefy or combust spontaneously could also be monitored with significant insurance implications.

The wireless system can be installed in fixed and floating assets in a matter of hours, ScanReach claims, at a fraction of the cost and time required for cabled systems which involve a large number of apertures and often several kilometres of expensive cabling.

In addition to extensive laboratory testing, the system has been successfully installed on board the North Sea Giant, one of the world’s most complex subsea construction vessels. The technology is likely to have been approved by DNV GL ahead of this year’s Norshipping and, at that stage, will become a key component of the classification society’s digital platform, Veracity.