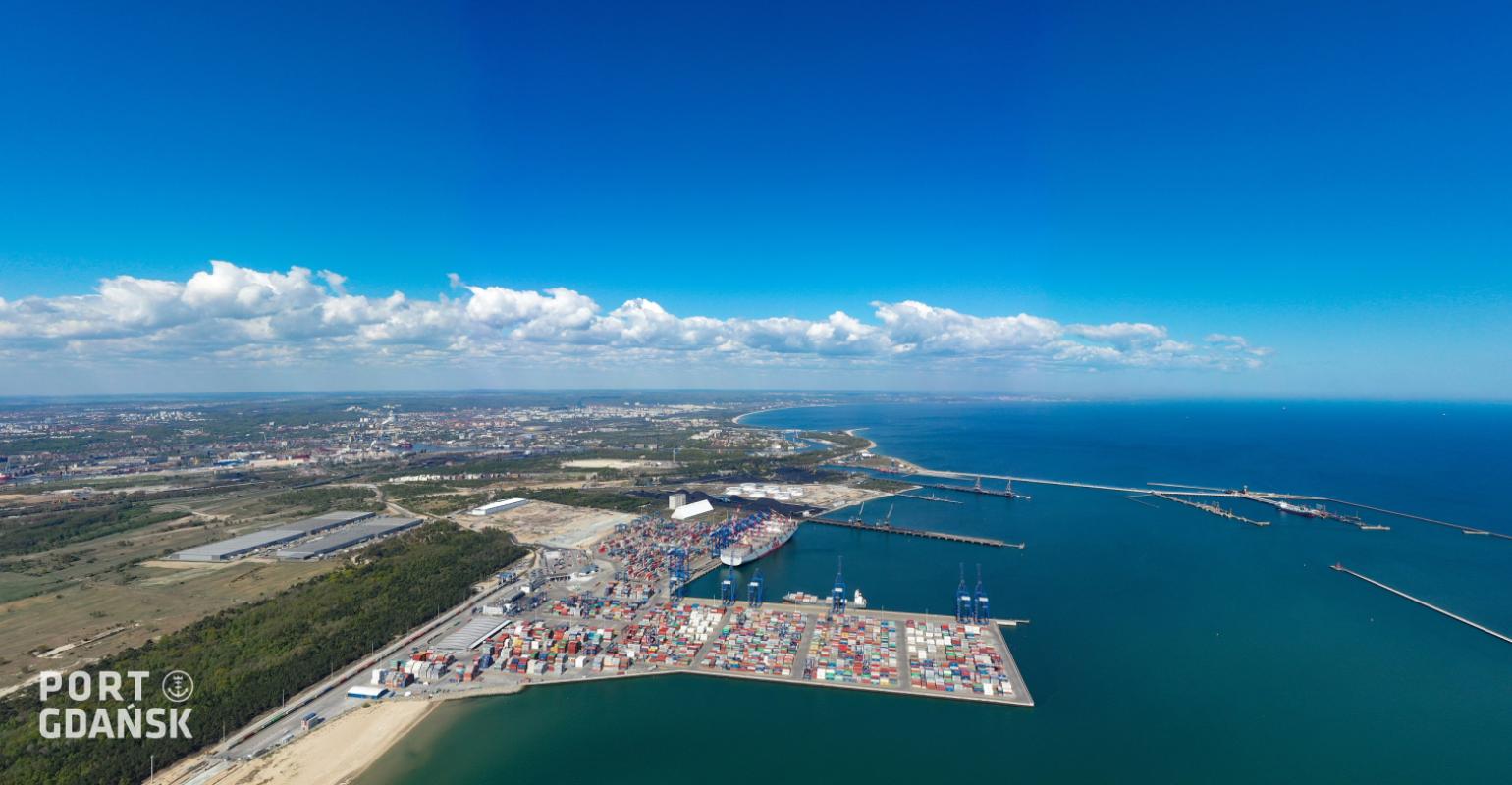 The Port of Gdansk is to undergo a huge expansion programme as an outcome of successful high-level meetings between Polish government, port and industry representatives and their Singaporean counterparts last week.

The newly framed objectives include plans to double cargo volumes through Gdansk, already Europe’s fastest-growing port, from about 50m tonnes this year to 100m tonnes.

This will be achieved through the EUR2.8bn ($3.1bn) development of the Central Port area which will include the construction of 19 km of new quays, 8.5 km of breakwaters, the building of nine terminals and the creation of four turning areas and three approach fairways. Members of the Polish delegation outlined a wide range of investment opportunities, highlighting the port as a gateway to central Europe and the Baltic states.

Meanwhile, PSA International, the Singapore ports group and co-owner of the Deepwater Container Terminal (DCT) Gdansk, revealed plans to expand container throughput there from 2.2m teu in 2018 to 7m teu. DCT Gdansk is already Poland’s largest container terminal and was acquired by PSA International, the Polish Development Fund and the IFM Global Infrastructure Fund from Macquarie Infrastructure in May this year.

The container terminal’s deputy ceo, Laurent Spiessens, revealed that PSA International, by some measures the largest terminal operator in the world, has major ambitions for Poland, and Gdansk in particular. “Gdansk has the best hinterland connections into central and eastern Europe, reaching 120m people,” he declared.

“We have already invested in new cranes and infrastructure that has helped increase teu capacity from 2.2m teu in 2018 to an estimated 2.8m in 2019. We can continue to grow and increase this capacity to 3m teu by 2020 and eventually to 7m teu.

“Key to this,” Spiessens continued “will be our EUR20m investment in the rail network and equipment including increasing the port’s railway tracks from four to seven. This investment, combined with improvements to cross-border rail and road networks into countries like the Czech Republic, Slovakia, Hungary, Belarus and Ukraine means Gdansk has huge potential to grow.”

Boskalis wins two dredging contracts worth $40m in Finland
May 29, 2020